Remote Surgery is Coming to a Hospital Near You

5G is innovating medicine—connecting surgeons with patients in understaffed hospitals in remote parts of the world and providing a seamless surgical experience for telesurgery.

Since 2005, thousands of devotees have flocked to the Akshardham temple in Gandhinagar in northern India for worship, offering prayers and treats at the murtis of Hindu gods. But last December, Dr. Tejas Patel arrived at the temple for an entirely different reason: to perform surgery.

The surgery itself was old hat for Dr. Patel. As Chief Interventional Cardiologist at the Apex Heart institute in Ahmedabad, Patel had performed countless coronary angioplasties, a surgery where a balloon is inserted into the arteries of the heart and inflated to widen the artery and increase blood flow. A small mesh tube, called a stent, is then placed in the artery to keep it from narrowing again.

But this particular surgery, at the same time, was entirely new—it marked the first time a coronary surgery was ever performed in a human being with the use of telerobotic technology. From the console in conference room of the Akshardham temple, Patel performed the angioplasty and placed the stent in a female cardiac patient who lay on the operating table at the Apex Heart Institute, twenty miles away. The surgery was a success.

“This is my baby, and I want to make sure it grows,” says Patel of the telerobotic surgery. Since 2018, Patel had been practicing robotic stenting at the Mayo Clinic in Rochester, MN., operating on a pig model from a console on the second floor, while the pig lay in an operating room on the twelfth floor. After several successful passes on the pig, Patel started the process of bringing the surgery to India, choosing the Apex Heart Institute as the receiving center and the Akshardham temple as the remote center due to its “symbolic importance” in the country, he says.

“Robotic surgery is available everywhere in the world,” says Patel. “But telerobotic surgery is a new thing for us. Especially for the heart, it has taken a long time to perfect because the heart is the only moving structure in the body—everything else is static.” But telerobotic surgery, in Patel's opinion, is actually more beneficial in treating cardiac patients. “Human hands can have tremors. They're limited in what they can do,” he says. “Using a robot, we're able to have precision and accuracy down to the millimeter.”

After the landmark surgery, Patel and his team went on to complete four additional angioplasties in separate patients from his console at the Akshardham temple. The results of the surgeries, published later in the Lancet, were stellar: Each patient was discharged after 24 hours with no complications in their one-month and six-month follow-up appointments. “I feel a lot of pride that I could do this for my country,” says Patel of the telesurgeries. “When this grows, it's going to be good for humanity.” 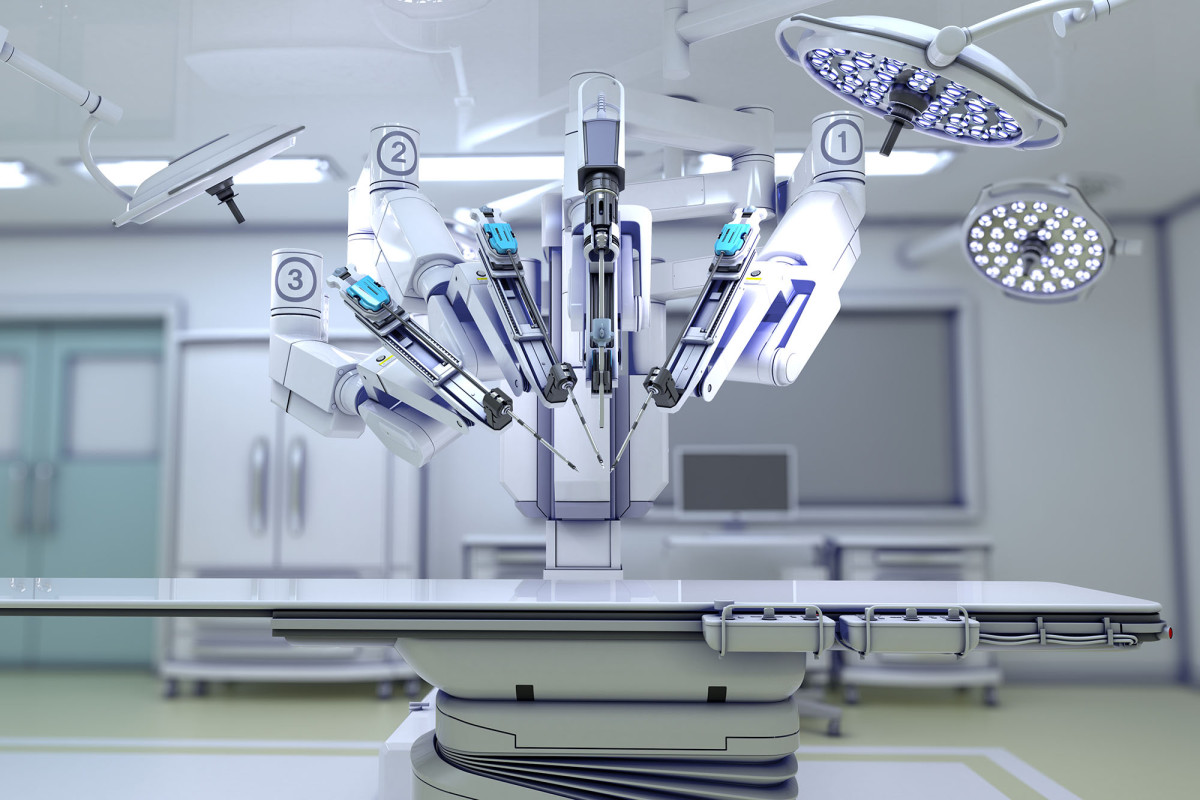 Surgeries like the ones Patel performed are now setting the stage internationally for other complex procedures. In January 2019, Chinese neurosurgeons reported that they were able to successfully implant a device in the brain of a Parkinson's patient in Beijing using telesurgery from an office 1900 miles away. The surgery in China was the first of its kind to be powered by 5G technology, which carries with it the potential to make the any surgery fully remote.

“In the future I'm expecting 5G to cover India,” Patel says. “This would help patients everywhere, because there are so many underprivileged areas where no senior doctor wants to settle. For patients with serious conditions there might be only junior doctors available where they live.” This, says Patel, leads to increased morbidity and mortality—and not only in India. 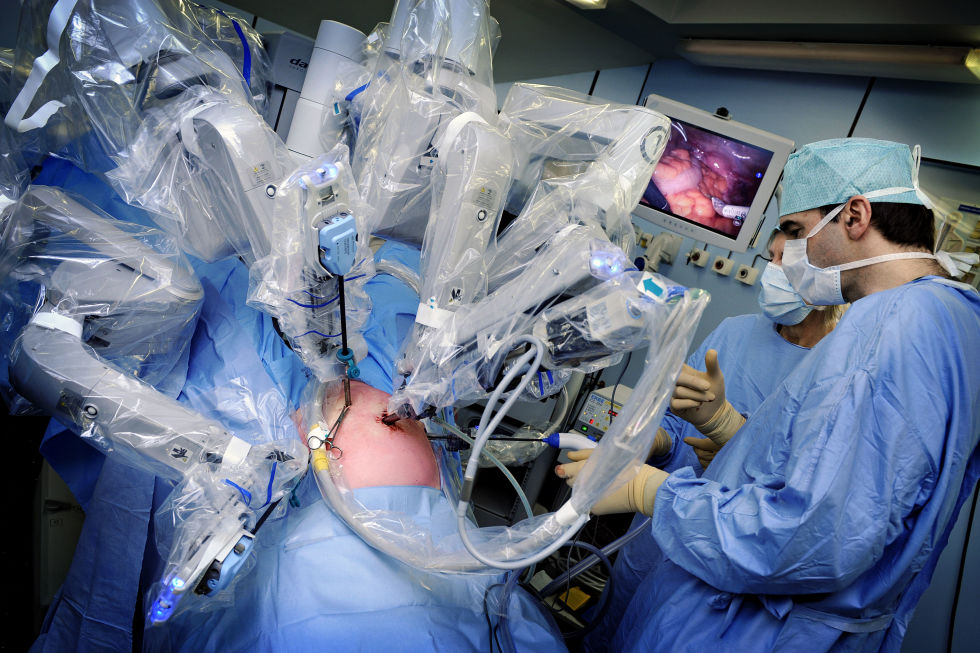 Research from the Federal Office of Rural Health Policy in the U.S. Department of Health and Human Services says that in the US, there tends to be fewer physicians in rural areas as opposed to metropolitan areas, which can negatively impact health outcomes for rural patients.

With the advent of 5G, however, that can change. 5G capabilities would not only allow surgeons to connect with patients in understaffed hospitals in remote parts of the world, but it would also provide a seamless surgical experience for telesurgery.

Currently, surgeons who use available wireless networks experience a lag time between the surgeon and his device, sometimes lasting up to two seconds, which could spell disaster for the patient. 5G, on the other hand, reduces the latency period to only 2 milliseconds, allowing surgeons to be quicker and more precise. 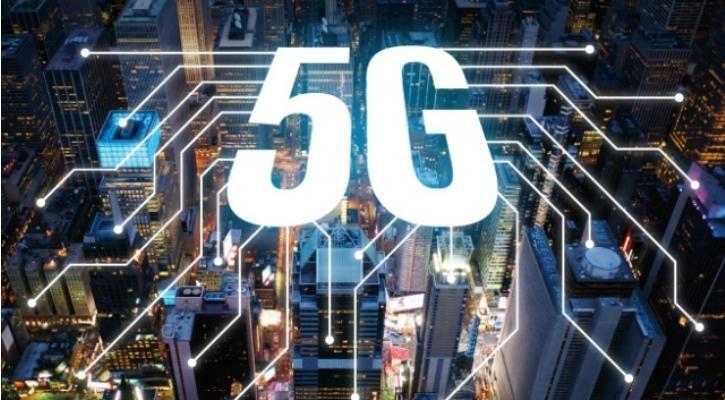 “Once 5G is widely available, the remote surgeries will go up,” Patel says. “Even patients in remote corners of the world will be able to have surgery, and I will be able to perform [telesurgery] on any patient without a problem. I can only imagine the impact that will have on medicine.”