The winning design has been announced for the planned National Pulse Memorial & Museum in Orlando, Florida. It features “a spiraling, open-air museum and educational center with vertical gardens, public plazas, and a rooftop promenade.” Its soaring tower will be visible for miles around. 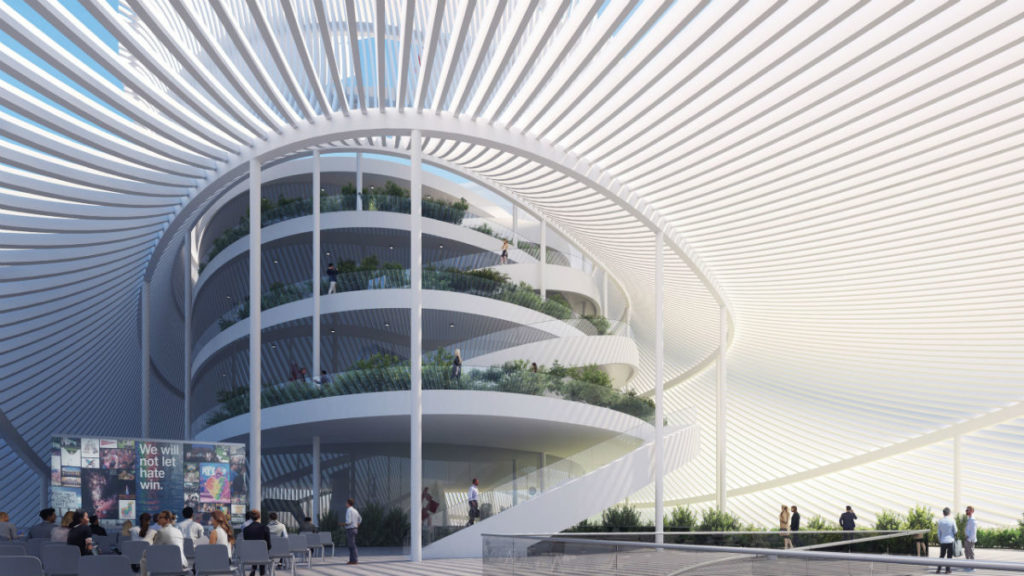 The Interior of the Open-Air Museum 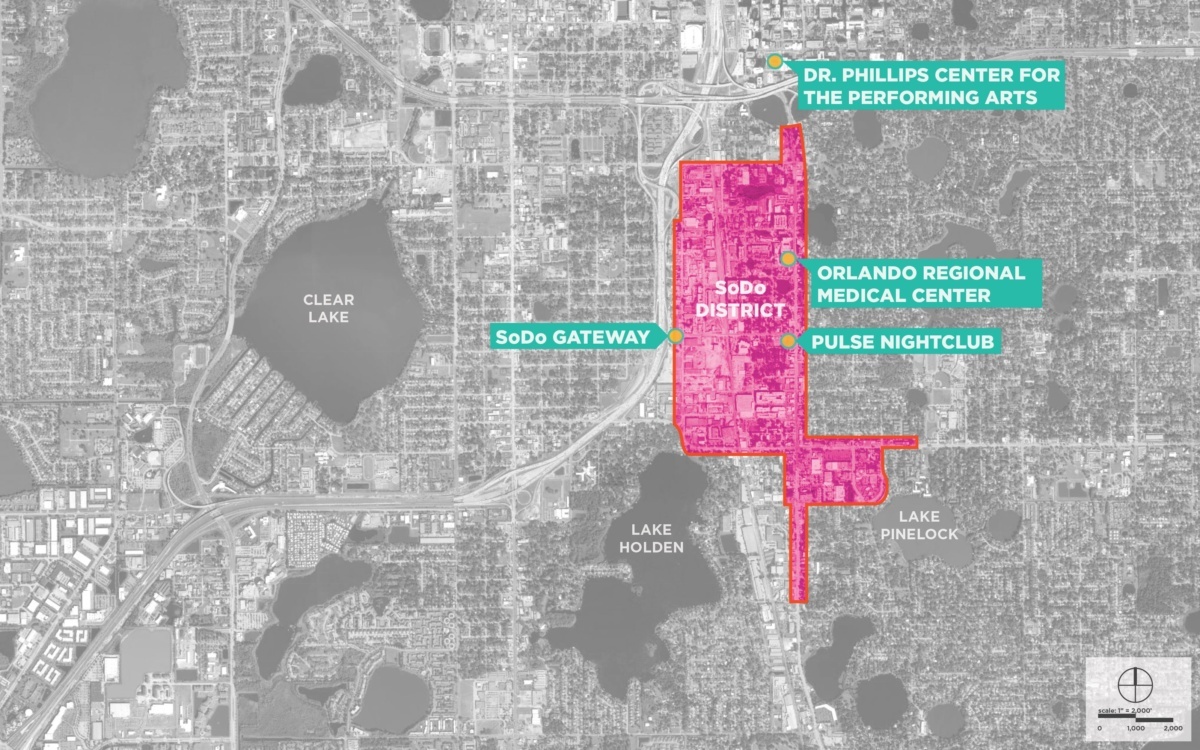 A few blocks away from the museum, the former nightclub itself will be surrounded by 49 trees in a new garden, commemorating those killed. A pool will encircle the former venue: “In memory of the Angels, a palette of 49 colors lines the basin and radiates toward the public spaces.” 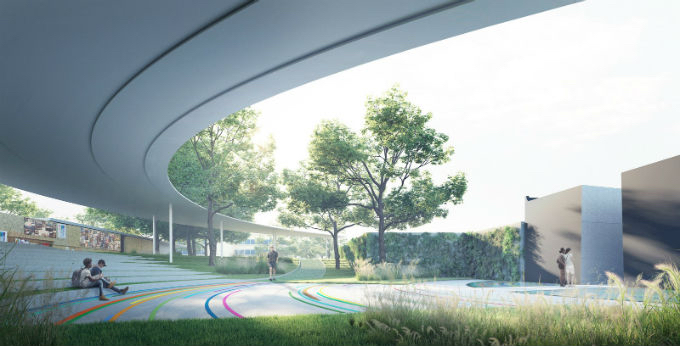 The Peaceful Garden that will Encircle the Former Pulse Club

Besides acting as a memorial to lives lost, both are to become major city landmarks, and at least $10million of the costs will come from Orange County Tourism Development Tax funding.

In Loving Memory of the Orlando Victims

Community of Lights on Vimeo

The Pulse massacre took place in the early hours of June 12, 2016. Lone gunman Omar Mateen, 29, entered the LGBTQ club on one of its regular Latin nights in the early hours of the morning and embarked on a deadly rampage. He killed 49 and left 53 others injured. He was shot dead by police at the scene. At the time, it was the worst mass shooting in US history. Since then, many thousands of pounds have been raised to help survivors and families of victims. 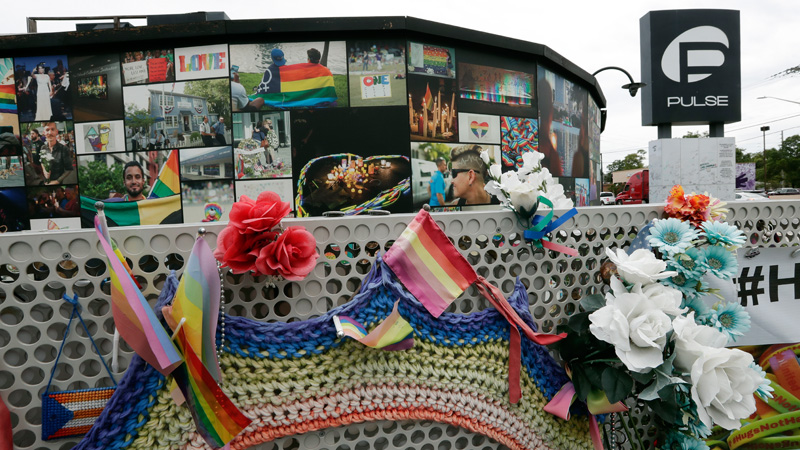 Design companies and architects were invited to submit proposals by the coordinating, non-profit, OnePulse Foundation. A total of 68 submissions from 19 different countries were whittled down to a shortlist of six, which members of the public were invited to vote upon. 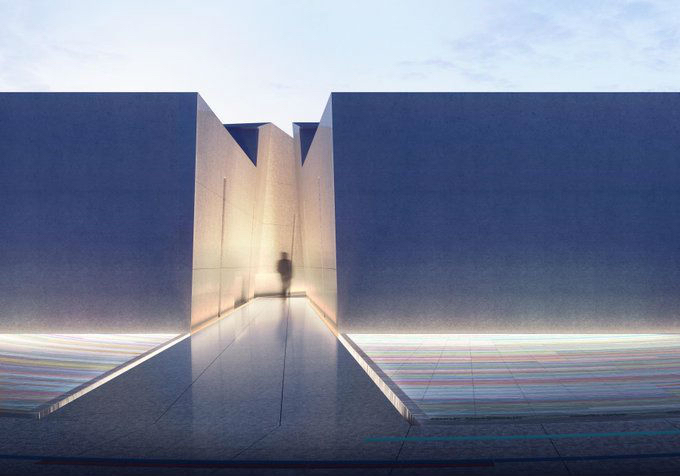 A judging panel, including civic decision-makers and community members, took the public’s feedback into account in deciding the winner design. That design was announced yesterday. It was created by Coldefy & Associés with RDAI, Orlando-based HHCP Architects, Xavier Veilhan, Ducks Scéno, Agence TER, and professor Laila Farah of DePaul University. 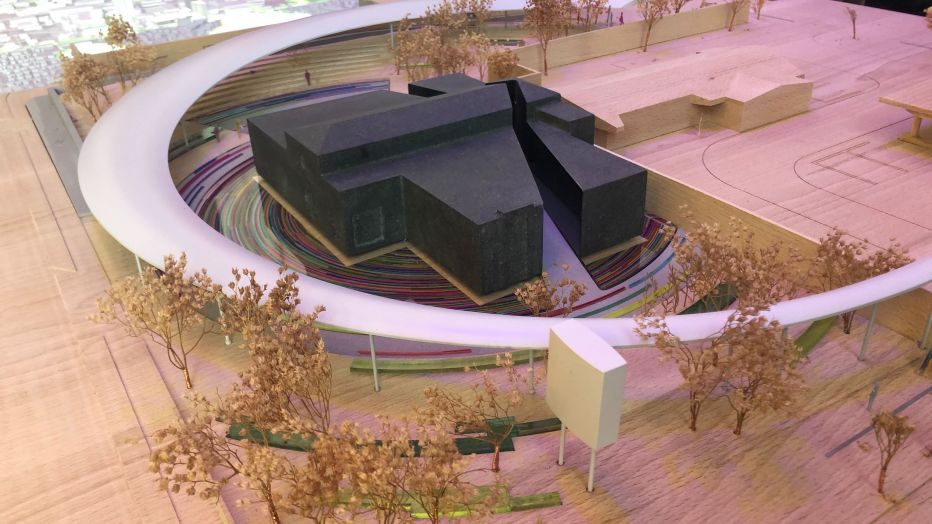 Barbara Poma, the owner of the Pulse nightclub and founder of OnePulse Foundation, said this draft design will likely be modified further, in consultation with the public, including families and survivors.Zoltan Neville, director of design at Coldefy, said in a statement, “Everything started with the response from the community and from the world to tragedy at the Pulse nightclub. 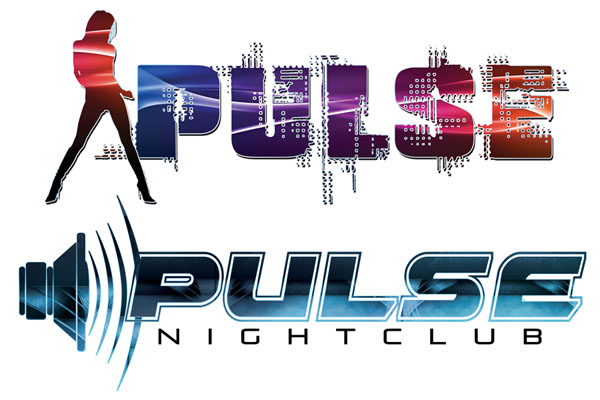 We were very much inspired to continue this mission of transforming a tragic event into something that radiates hope, love, and education for the local community and the world. “Our goal is that visitors will experience a space that both respects the memory and life of the nightclub, the victims, and all those affected. And that the project can be a catalyst for understanding and change.” 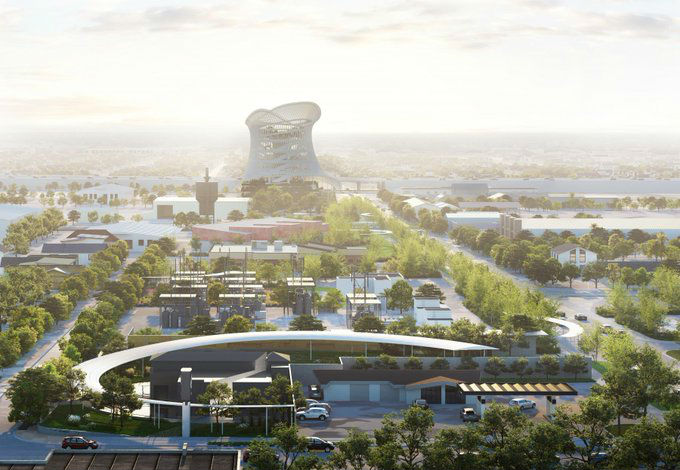 The Pulse Memorial in the Foreground and Museum in the Background

OnePULSE currently hopes to start construction in 2021 and to complete it at some stage in 2022. The design has been widely debated on social media, with many praising the ambition of the project. Among those to compliment it was LGBTQ Latinx State Rep. Carlos G Smith: “Just WOW!”

OnePulse Museum - Winning Design from Community of Lights on Vimeo.