Marcelino Serna - The Most Decorated US WWI Veteran from Texas

On September 26, 1918, the U.S. Army in France launched the Meuse-Argonne offensive, the largest battle in American history with over one million troops engaged. The 47-day battle culminated in the November 11, 1918 armistice that ended World War I.

On April 26, 1896, in Chihuahua, Mexico, Marcelino Serna was born into a very poor family. He left home at the age of twenty, and crossed the border into the United States, traveling to El Paso, Texas to find a job and improve his life. Since he didn’t speak English, he had to take low-paying jobs and was soon working in Denver, Colorado on a sugar beet farm. When the United States declared war on Germany in April 1917, Serna was in Denver working with a group of men who were picked up by federal officers checking the draft status of potential soldiers. To prevent his deportation to Mexico, Serna volunteered to join the Army. 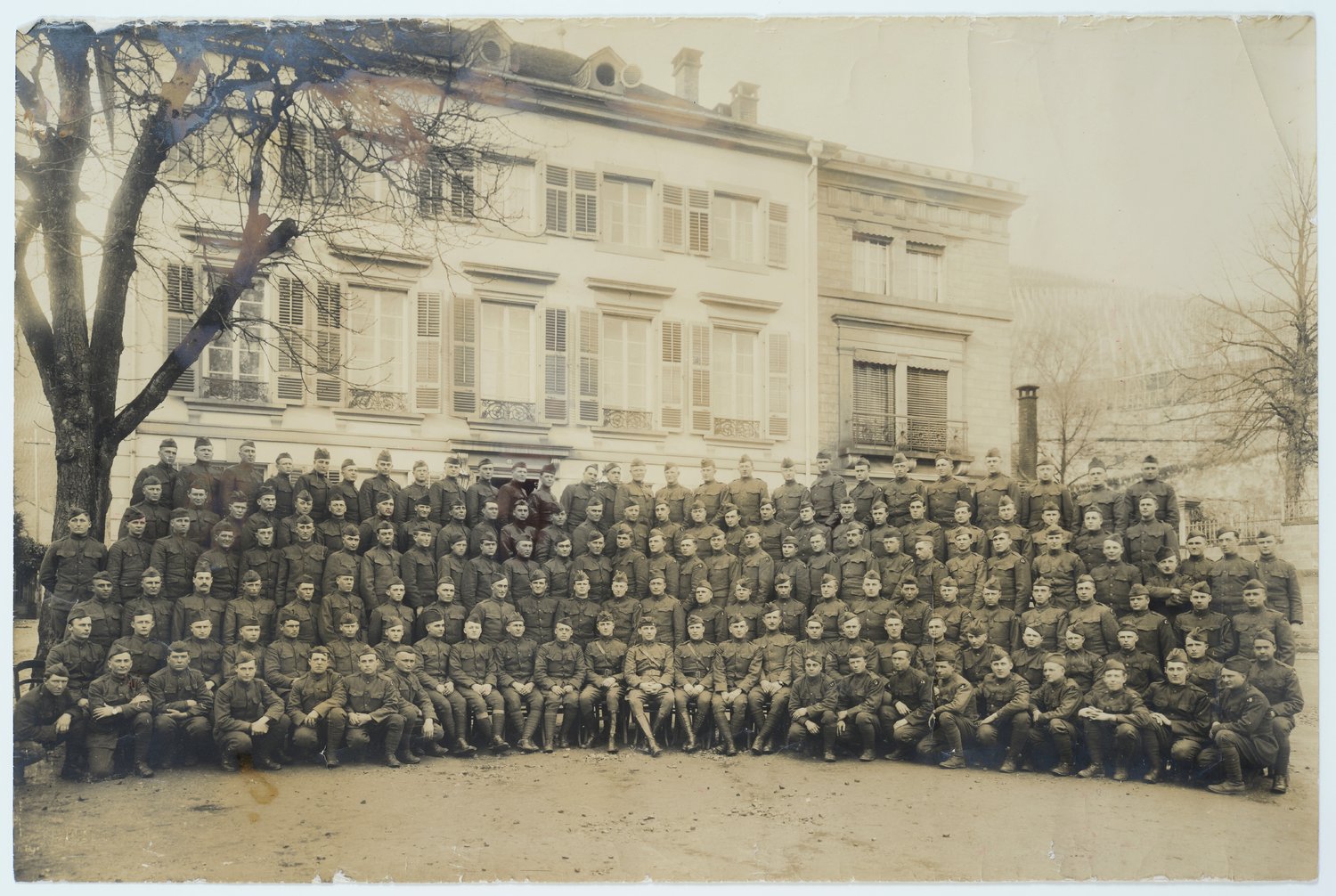 Once he completed his basic training, he was sent overseas. He was posted to the 355th Infantry of the 89th Division Company B. Eventually the military discovered that not only could he not speak English, but he wasn’t a US citizen. He declined the discharge he was offered and continued to fight for the United States.

During the war, he fought in battles such as the Lucey Sector and the Meuse-Argonne Offensive. In the battle of Saint-Michael, his unit came under heavy fire from a machine gun. Twelve of his unit died, so he volunteered to scout ahead before they lost anyone else. He was able to advance by himself until he got close enough to the machine gun emplacement to toss four grenades inside. The blast killed six of the fourteen soldiers, and Serna captured the rest. Two weeks later, during the Meuse-Argonne offensive, he once again volunteered to scout alone. He spotted a German sniper and was able to follow him back to a German trench. He was armed with an Enfield rifle, grenades, and a pistol. With guile he was able to convince the German soldiers, they were being attacked by a large force and they soon surrendered. He had killed twenty-six enemy soldiers in the short skirmish, and he took twenty-four prisoners.

WWI - Official Films of the Signal Corps of the U.S. Army-  Taken Under Action and Service Conditions in France (Silent)

Just four days before the armistice agreement, Marcelino Serna was hit by sniper fire in both his legs and ended up in a French army hospital. For his outstanding service, he received the Distinguished Service Cross, which is the second highest American combat medal. He also received many other American, French, and Italian medals for his service and bravery. He was one of the most highly-decorated soldiers in Texas history. 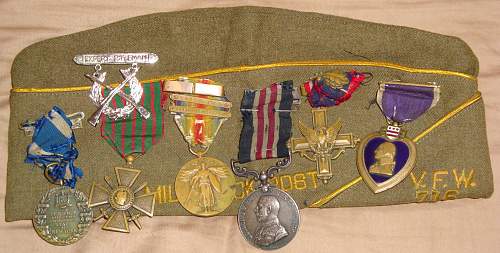 World War I Medals of Distinction 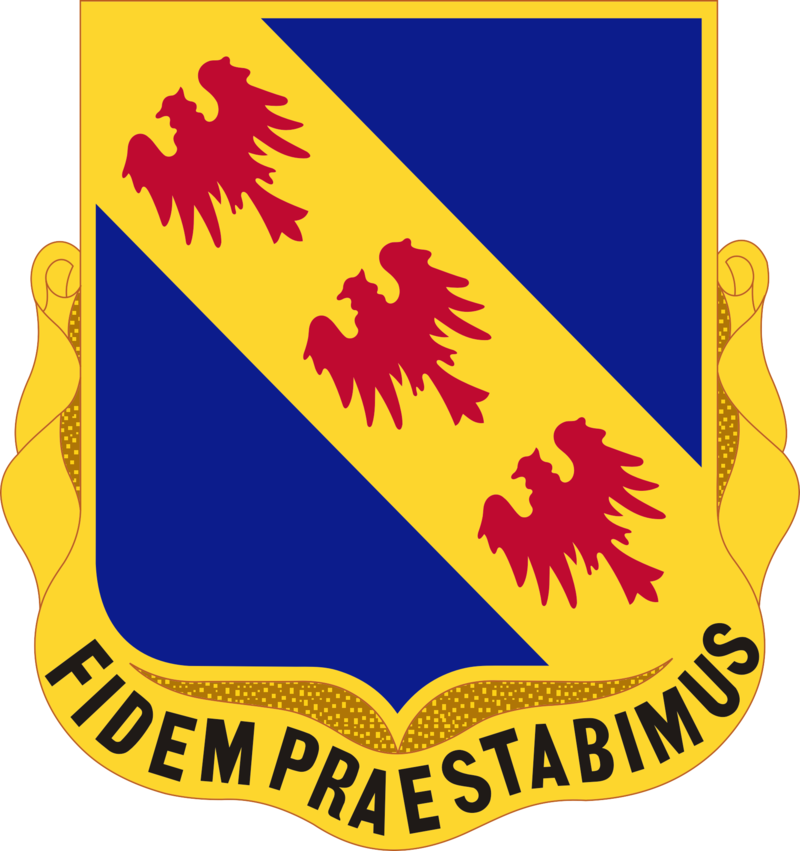 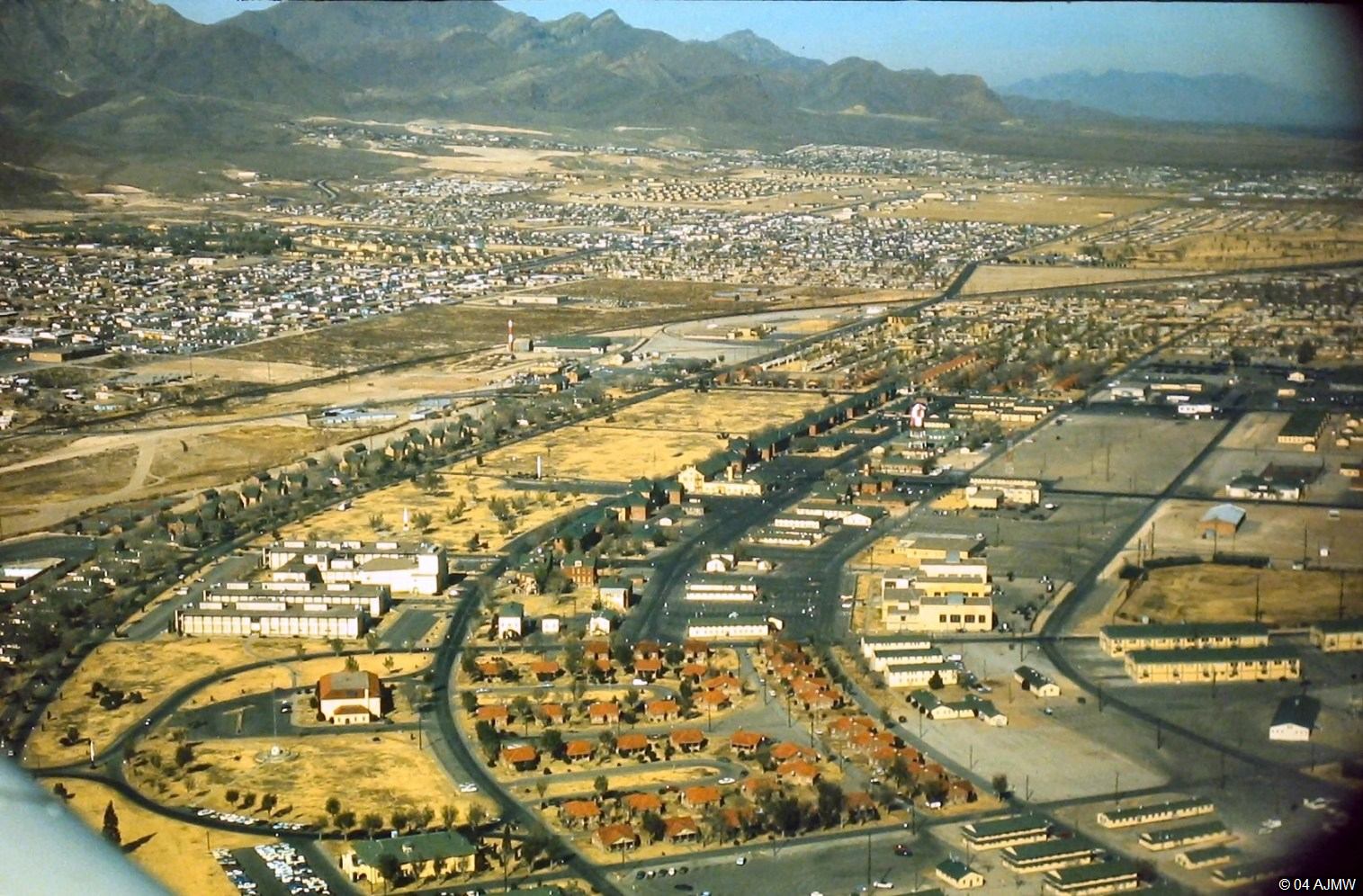 He returned to El Paso in May of 1919 after his discharge; eventually, he landed a job with Fort Bliss’ quartermaster. He married, and in 1924 he finally became a US citizen. He had six children in total, but only two survived to adulthood. He continued to work and live in Texas until his death. He was a member of the Veterans of Foreign Wars and often he could be seen in Veteran Day parades. 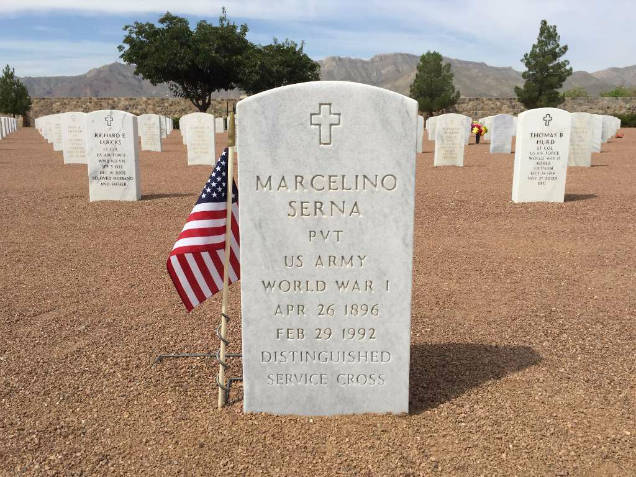 He passed away on February 1992 in El Paso, Texas, and was given full military honors at his funeral service at Fort Bliss National Cemetery.