Spectacular Festivals of Lights From Around the World

Lights have been a very important element of many festivals. Even before the discovery of electricity, rather more so because of the lack of it, lighting lamps or lanterns was a significant part of celebrations. In fact, some festivals are known as festivals of lights. There are many such light festivals across various cultures in the world, which have been illuminating our surroundings year after year. From Berlin to Bangkok, cities across the world have different festivals of light through the year. Lights and fireworks not only dispel darkness, they also hold different meanings in various cultures. Further more, many of them are celebrated even outside the countries of their origins.

One of the most important Hindu festivals, it signifies the victory of good over evil. The festival is celebrated on a new moon night, and earthen lamps and candles are lit to symbolize that light can overcome darkness. Lighting of firecrackers also form part of the celebrations. 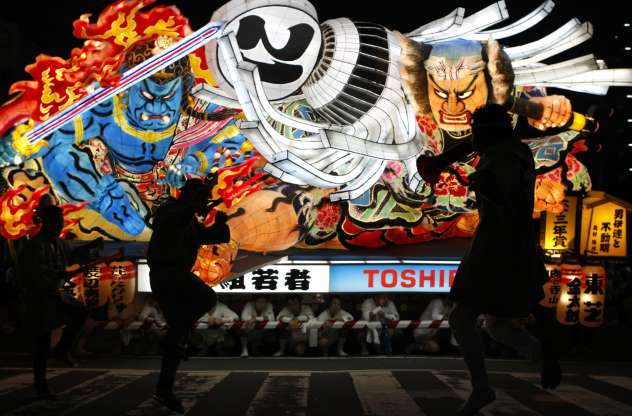 Held from August 2 to August 7 each year, this is a Japanese summer festival where colourful parades are held across Aomori (a Japanese city). Enormous floats depicting Japanese gods and mythological beings are paraded around and it's quite a visual spectacle. 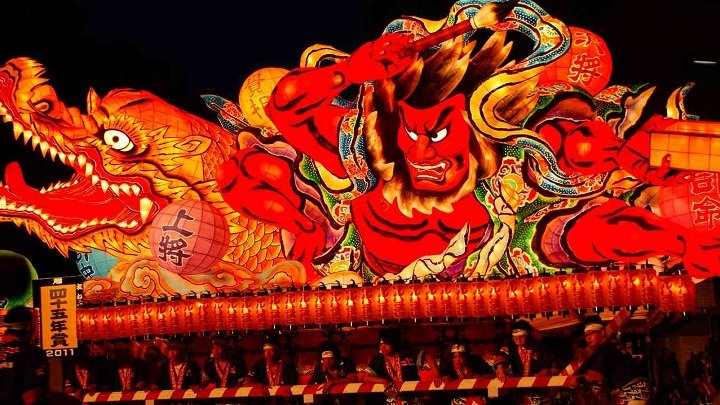 One of the three great festivals of the Tohoku region in Japan sees two dozen backlit floats that are painstakingly made by hand as part of celebrations. The illuminated floats are then wheeled down the streets, pushed by people, while traditional Japanese music plays in the background. 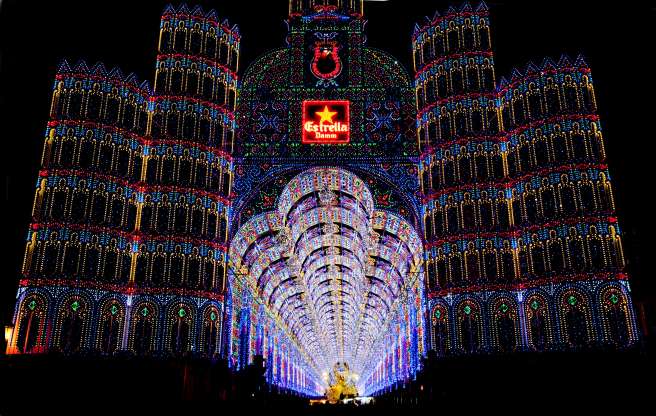 Taking place in Valencia, the festival gets its name from the Latin word 'fax' which means 'torch'. It basically includes setting a bunch of things on fire, and therefore it is no surprise that this is the hottest festival. Held to commemorate Saint Joseph and welcome spring, the festival is marked by burning effigies of unpopular characters and a street lighting competition. A pyrotechnic show every day followed by fireworks display every night form part of the celebrations. 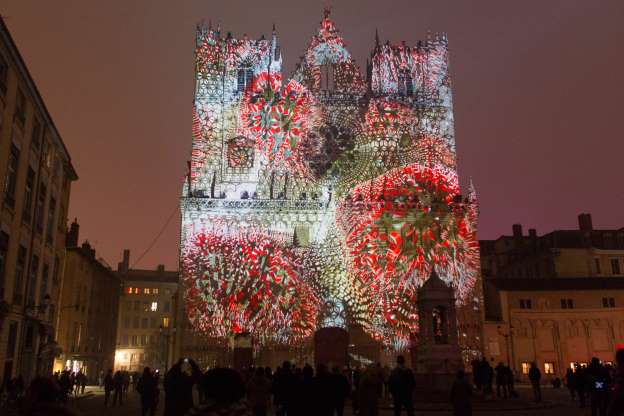 The festival takes place on December 8 every year, to express gratitude toward Mary, mother of Jesus. Much like Diwali, every house places candles outside windows. The festival usually lasts 4 days. 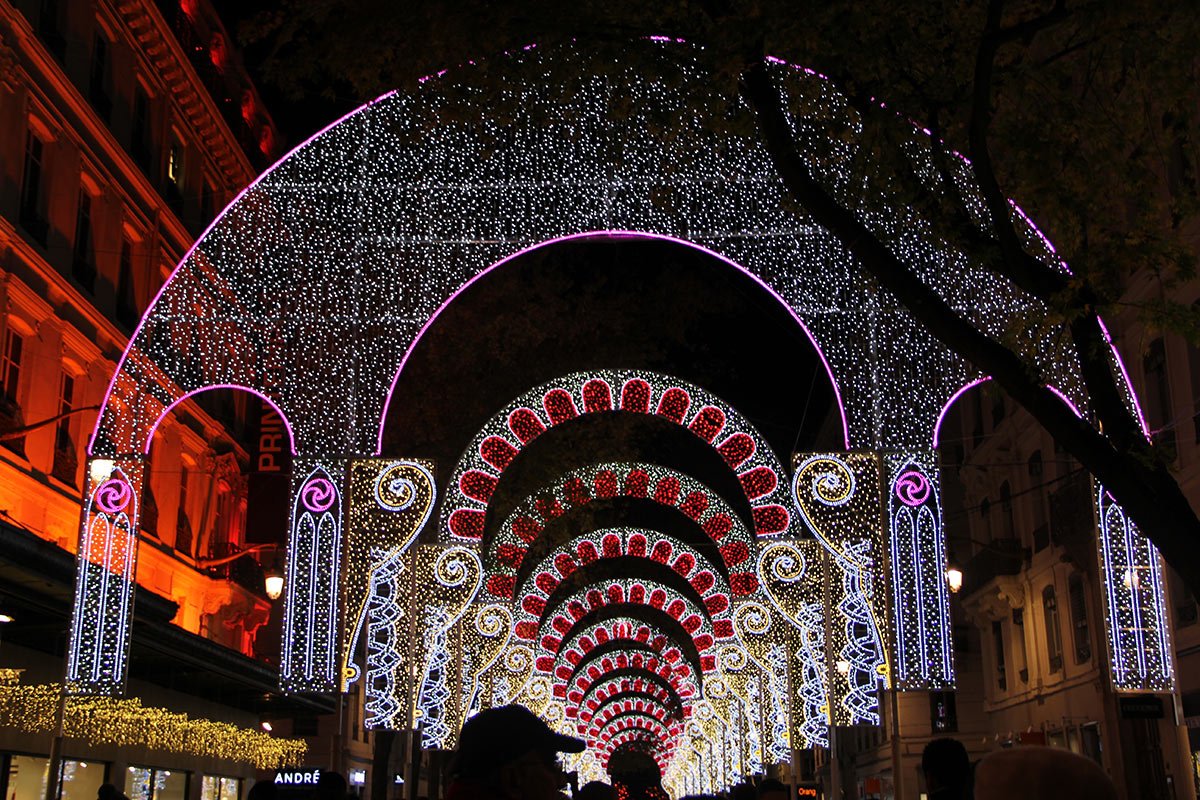 Held in the French city of Lyon, the festival expresses gratitude toward Mary, mother of Jesus, and is marked by placing candles on windowsills and balconies. During these four days, the Basilica of Notre-Dame de Fourvière and the Lyon Cathedral are brightly lit, with a different theme each day. 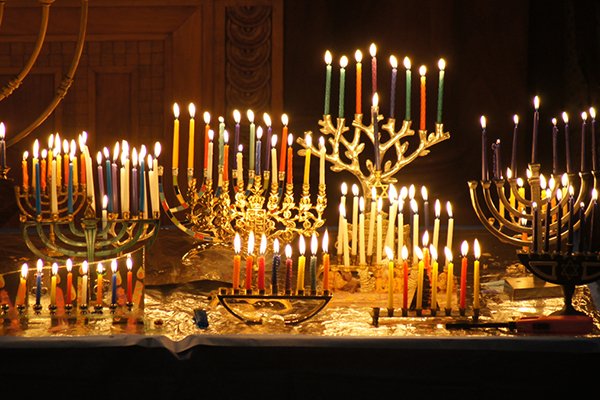 Hanukkah - Israel and Jewish Communities Around the World

A festival celebrated by Jews all over the world, it is observed for a period of eight nights and days anywhere between the end of November and December. It all starts with lighting eight candles. 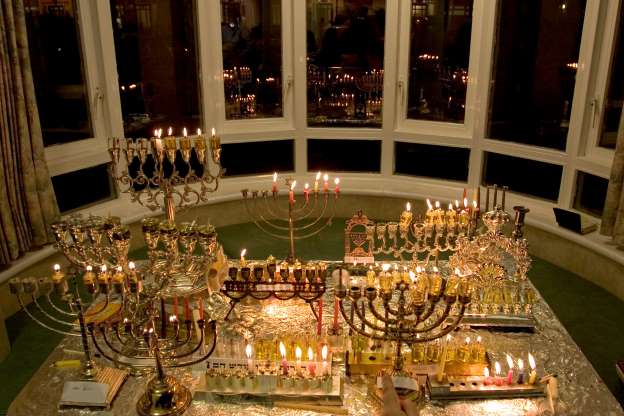 The weeklong Jewish holiday commemorates the re-dedication of the Second Temple in Jerusalem. Also known as the Festival of Lights, the celebration involves lighting the nine-branched menorah (candelabrum). It is lit after sundown with the number of lights increasing by one each evening. 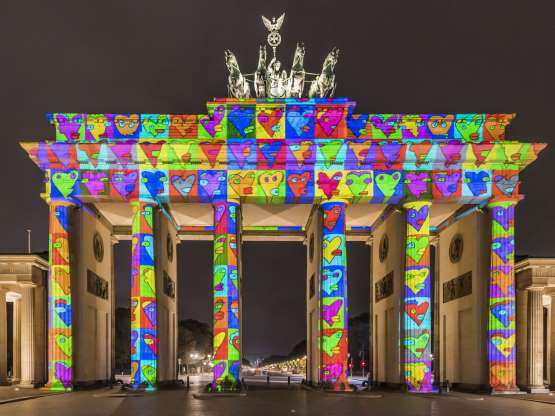 It is an annual event which takes place in October, each year. It was started in 2004, and the latest entrant to the list of festivals of light. All major and popular landmarks are illuminated during the 9 days. It is now extremely popular among tourists and locals alike. 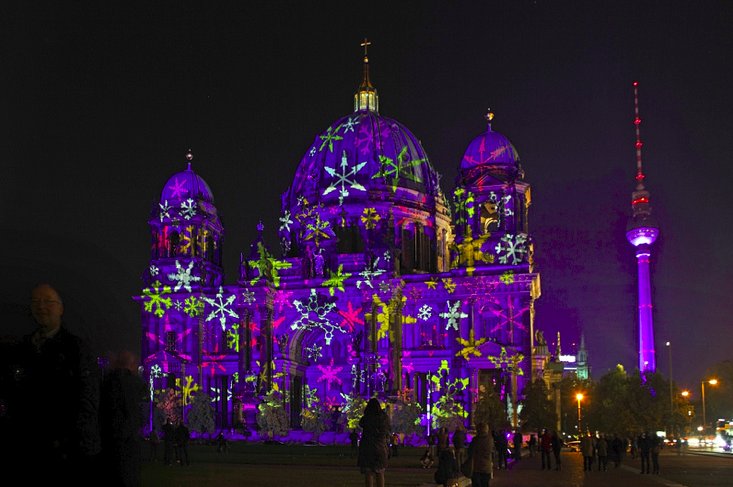 The festival in Berlin, Germany, sees local and international artists completely changing the look of the city. Landmarks, monuments, buildings and other places are used for light projections, 3D video mappings and installations. 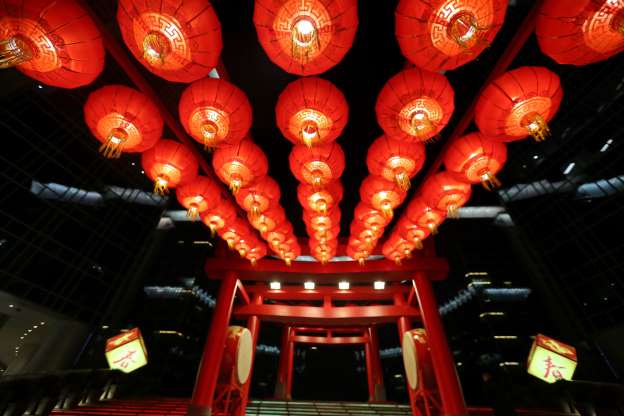 Celebrated on the fifteenth day of the Lunar year, which falls anywhere between late February and March. The festival is a sight to see so many lanterns floating, making a constellation of their own. 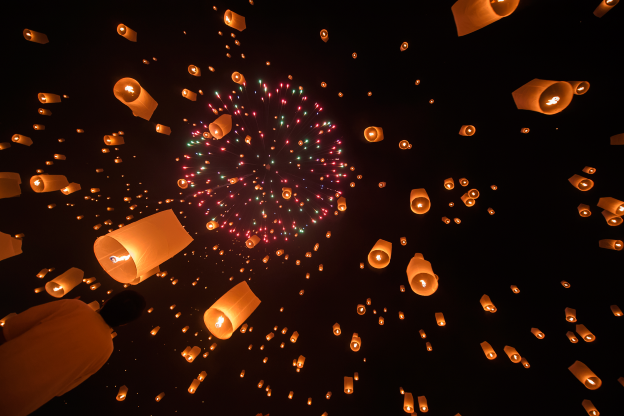 Marking the end to Chinese New Year festivities, it is celebrated on the first full moon of the Chinese calendar. Intricately carved paper lanterns are lit, and fairs feature large-scale displays. In the evening, lanterns decorated with calligraphy and wishes are released into the sky. 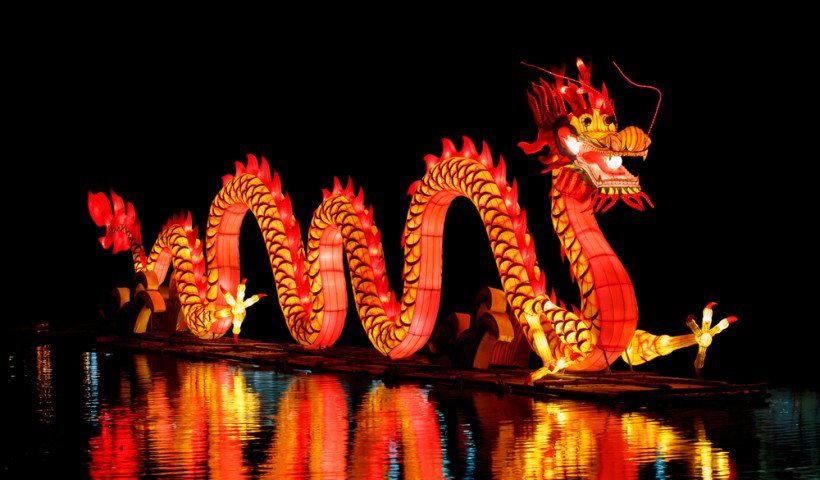 Preceding the Lantern festival on the 15th day of the Lunar calendar, the Chinese also celebrate their new year with lights and lanterns. 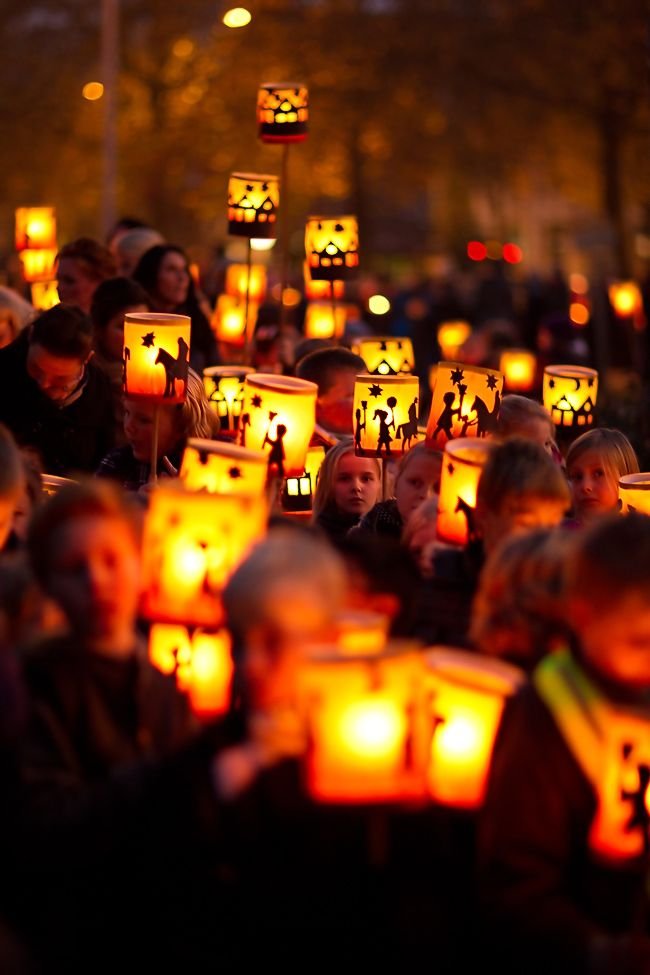 Celebrated in Netherlands as their own version of Halloween, the festival takes place on November 11 each year. 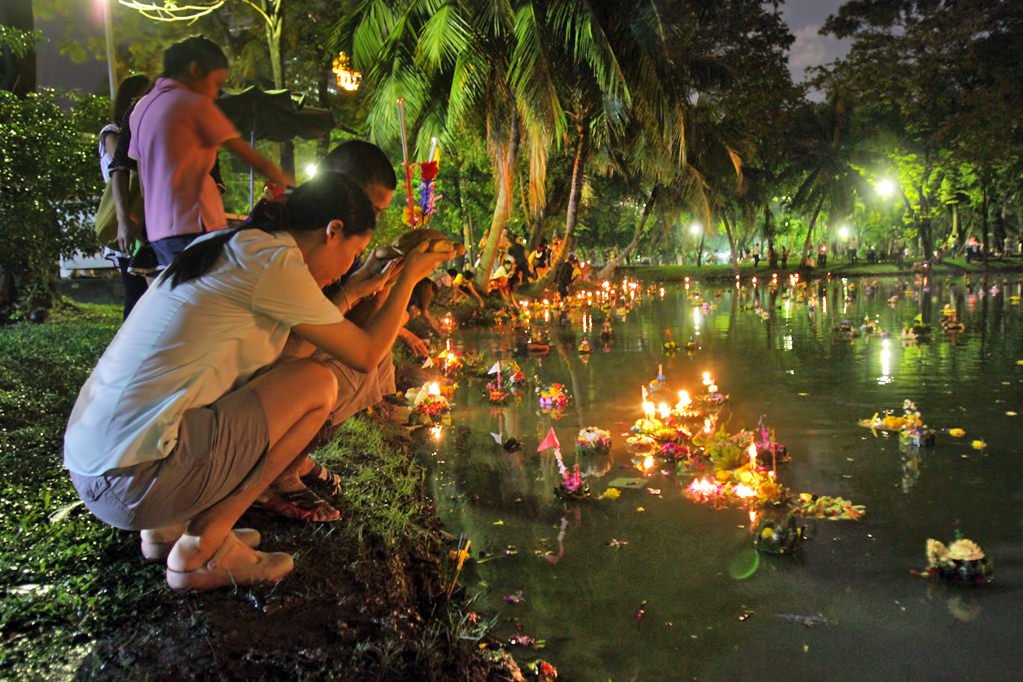 The name of the festival literally translates to 'float a basket' which involves a beautifully decorated basket in a river. It falls on the 12th day of the Lunar Thai calendar, usually in November.

Celebrated in northern Thailand, mostly around Chiang Mai, it coincides with Loy Krathong. People decorate their homes with intricate paper lanterns and release sky lanterns in the evening, making a wish for the new year and asking forgiveness for past faul 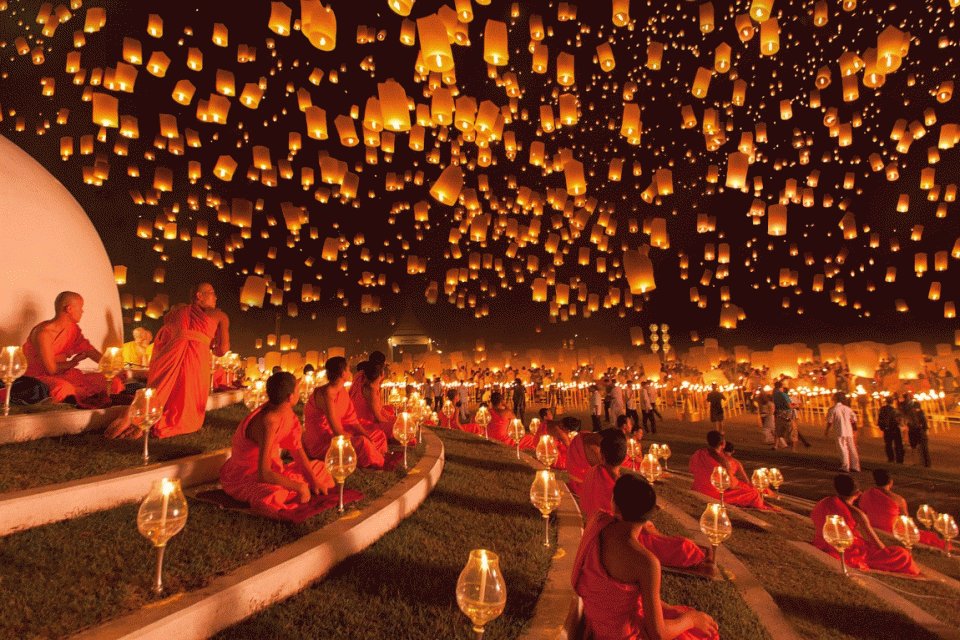 Similar to China's Lantern Festival, the tourism department of Taiwan celebrates by floating Pingxi lanterns. They used to originally be used as a sign that the town is safe. 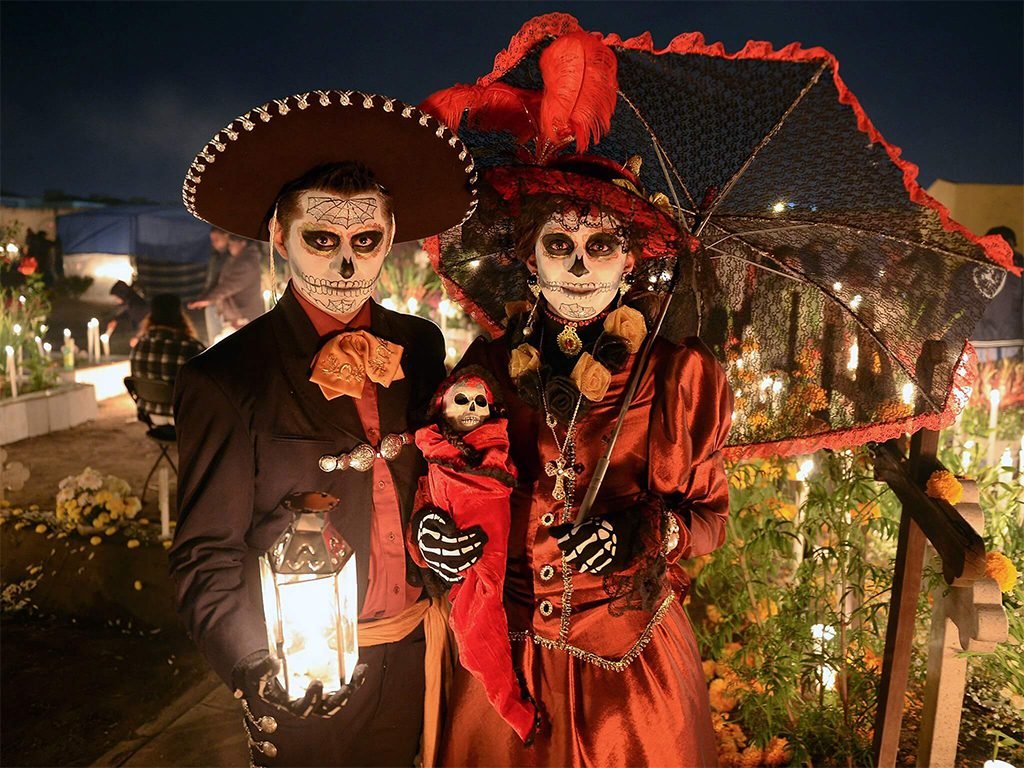 Night Of The Witches - Mexico

The festival takes place in the Mexican town of Catemaco, where witches and healers descend to perform a mass cleansing ceremony to rid them of negative energies. It takes place on the first Friday of March. 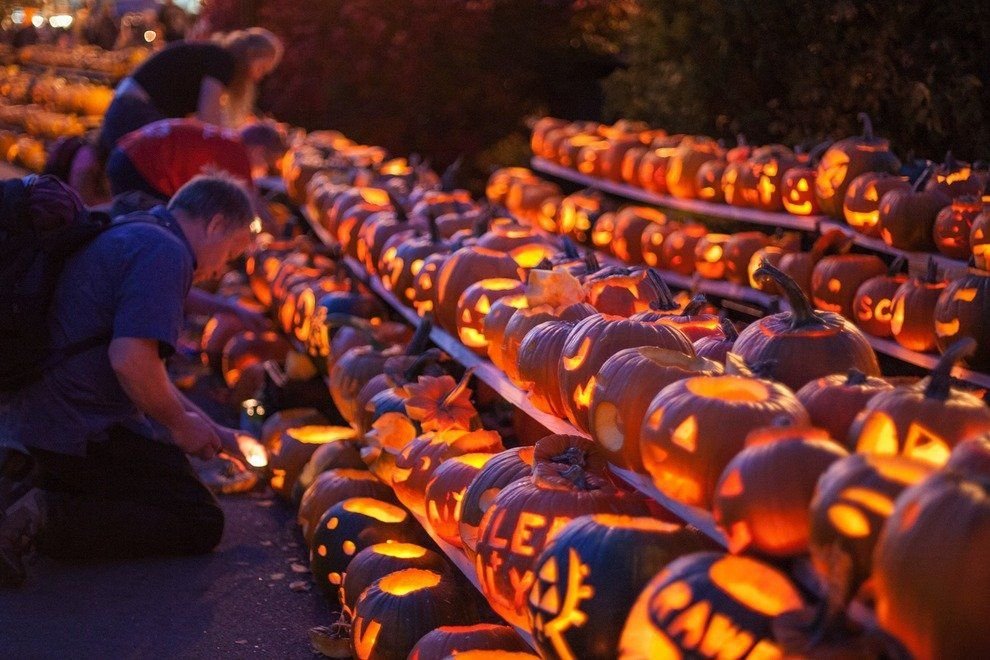 Taking place each year before Halloween, this pumpkin festival sees residents get together to meet or break the record for the highest number of jack-o-lanterns in the world. 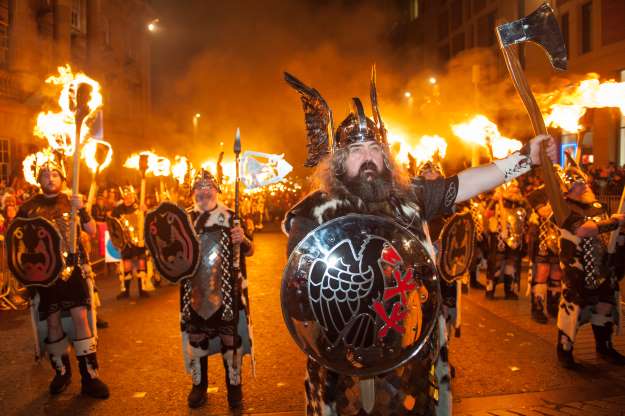 Celebrated on 4th or 5th November, the festival not only marks the night of Guy Fawkes but it also has many religious implications. 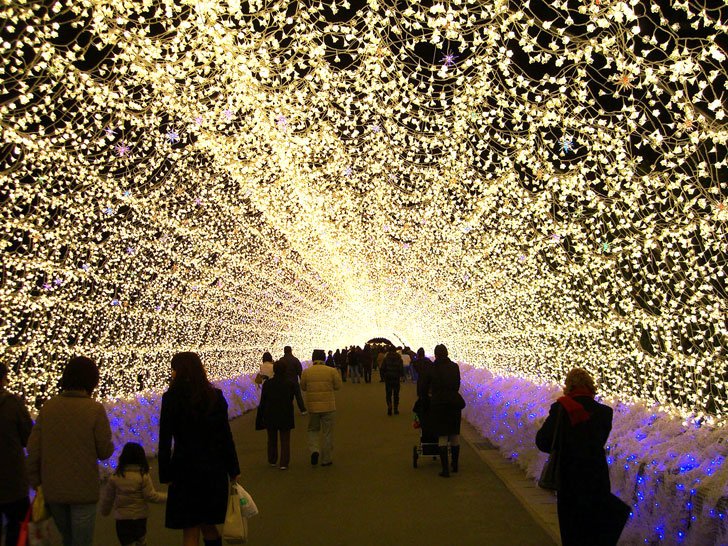 Taking place between late October all the way to March the next year, the festival is entirely dedicated to the region's flower showers. And they are recreated using thousands of LED lights. 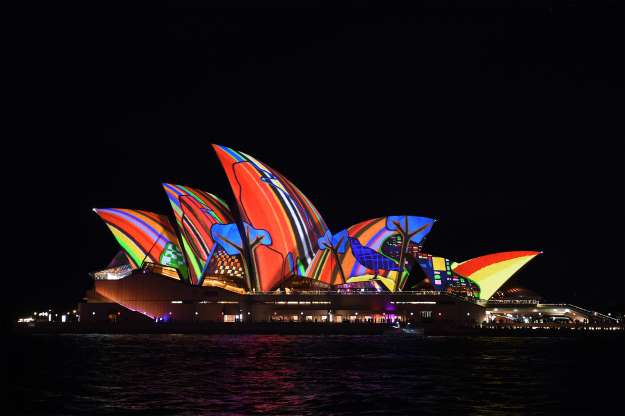 The annual event is billed as the world's largest festival of light, music and ideas. The Australian metropolitan becomes the canvas for light installations, art projections and interactive exhibits, along with vibrant musical programs and workshops. 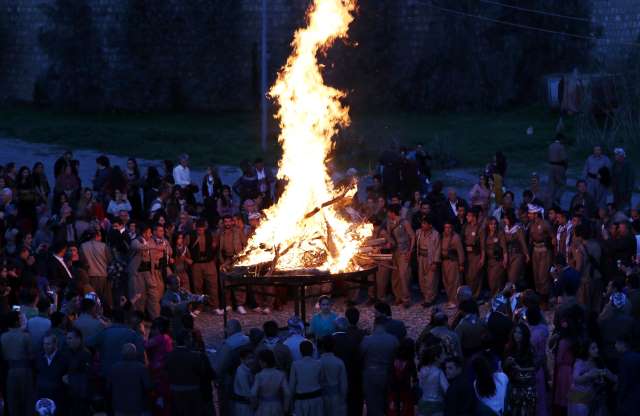 The traditional New Year celebration for people of Persian or Zoroastrian descent is held during the vernal equinox in spring in the Northern Hemisphere. It is marked with communal bonfires in the evening, lighting of fireworks and feasts. 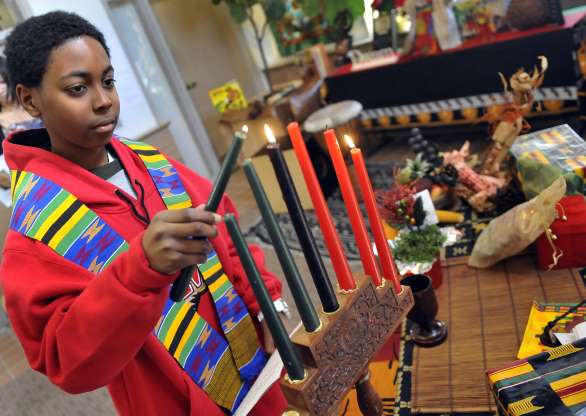 Started in 1966 in the U.S., this week-long celebration appreciates the African heritage in African-American culture. As part of the ritual, one candle is lit every day, each representing one of seven common principles: unity, self-determination, collective work and responsibility, cooperative economics, purpose, creativity and faith. 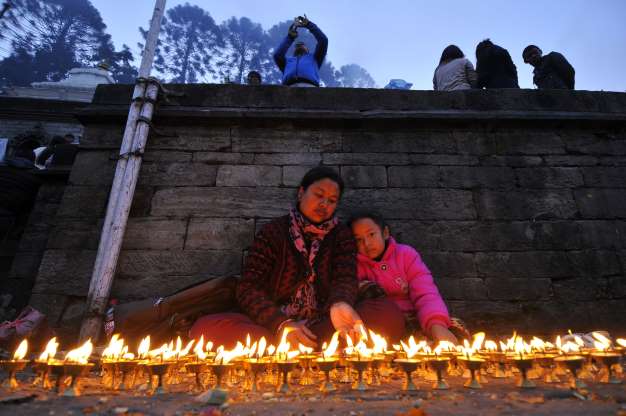 At the Pashupatinath Temple in Kathmandu, Nepal, Hindu pilgrims hold an all-night oil lamp vigil to pray for their deceased loved ones and their better afterlife. The day is marked on the 14th day of the waning moon cycle.

Releasing the lanterns in unison at RISE Festival near Las Vegas at Valley of Fire. Unbelievable and unreal to see it in person, can't even begin to describe the feels. Everyone should at least experience it once in their lifetime.