Despite its controversial final episodes, HBO's unstoppable “Game of Thrones” earned 32 Emmy Award nominations, including best drama series — and shattered the record for the most nods for a show in a single season. Close behind were Amazon’s critic-favorite comedy “The Marvelous Mrs. Maisel” with 19 nominations, and HBO’s surprise hit “Chernobyl” with 18. NBC’s “Saturday Night Live” also walked away with 18, and landed plenty of noms for its celebrity guest hosts, including Sandra Oh, Emma Thompson, Matt Damon, Robert De Niro, John Mulaney and Adam Sandler. FX’s absorbing drama “Fosse/Verdon” and HBO’s dark comedy “Barry” tied with 17 each, while Netflix’s “When They See Us” Ava DuVernay’s searing miniseries about the Central Park Five, scored 16 nominations. 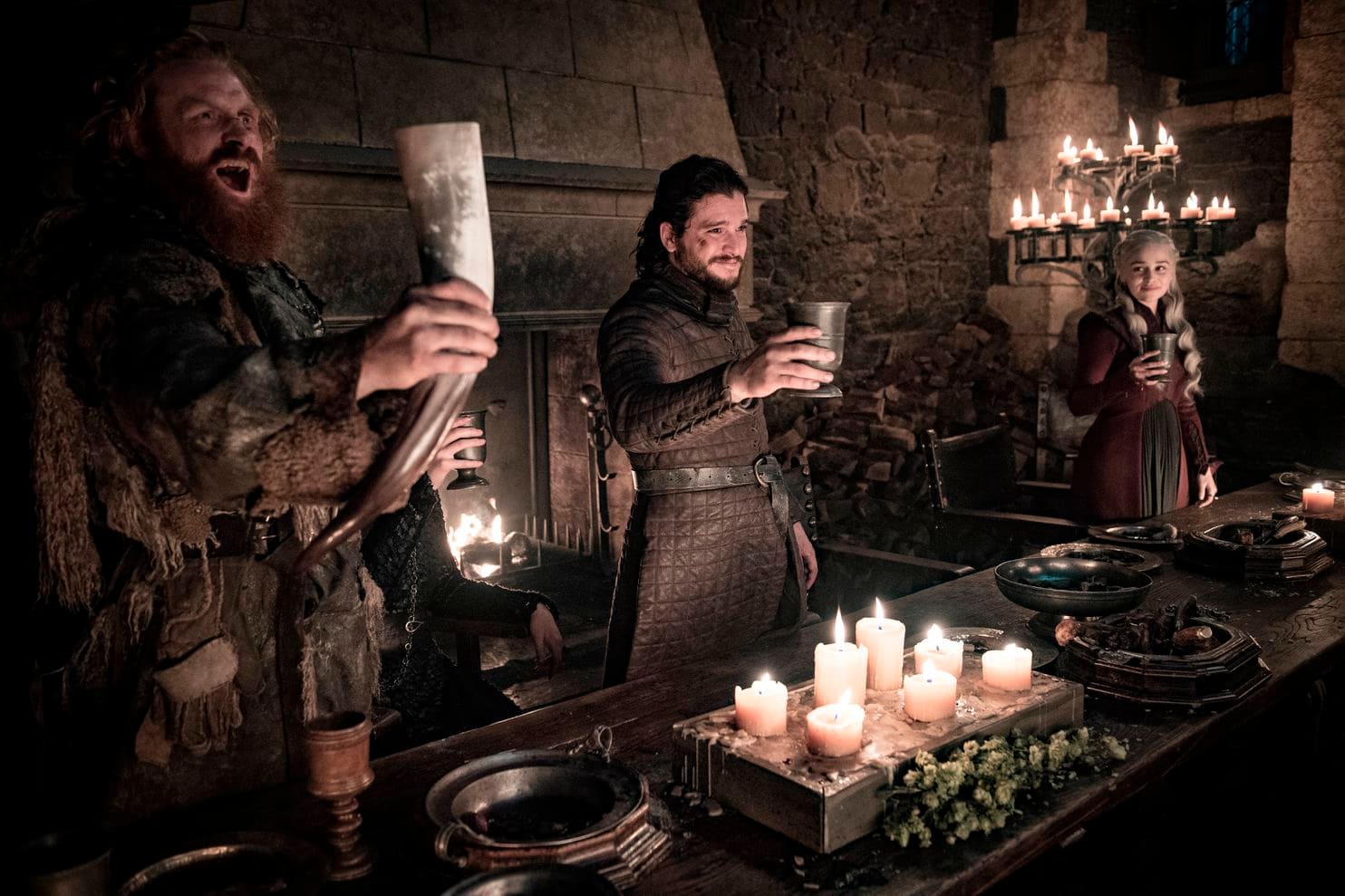 Kristofer Hivju, Kit Harington and Emilia Clarke in a Scene from "Game of Thrones"

Although TV critics typically complain about the Emmys ignoring their favorite shows, they have plenty to celebrate this year: Critically adored series such as Netflix’s “Russian Doll,” Amazon’s “Fleabag”and FX’s “Pose” were all nominated, along with Canadian import “Schitt’s Creek.” And despite cable and streaming services dominating as usual, network TV still managed to break through in the major categories. NBC’s “This Is Us” earned nine nominations, including best drama series. Over on ABC, Viola Davis landed a lead actress in a drama nod for “How to Get Away With Murder,” while Anthony Anderson was nominated in the lead actor in a comedy category for “Blackish.” Many Beyoncé fans were also thrilled to see that “Homecoming,” the Netflix special that chronicled the behind-the-scenes of the singer’s groundbreaking 2018 Coachella performance, received six nominations, including variety special (prerecorded). 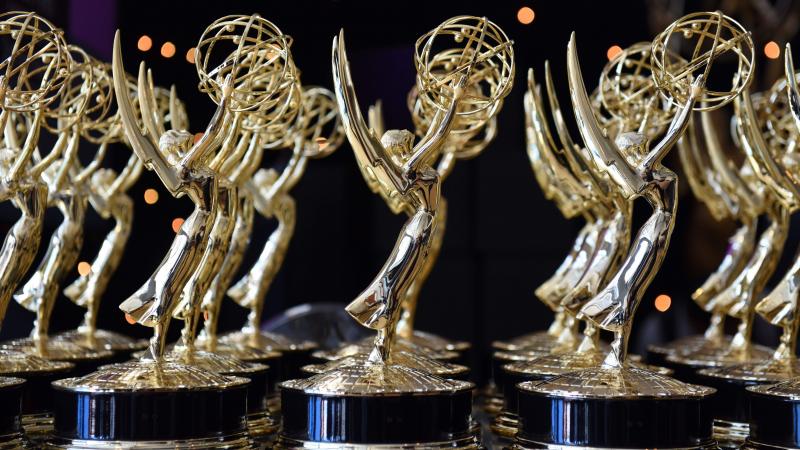 Lead Actress in a Drama Series:
Emilia Clarke (Game of Thrones)
Jodie Comer (Killing Eve)
Viola Davis (How to Get Away With Murder)
Laura Linney (Ozark)
Mandy Moore (This Is Us)
Sandra Oh (Killing Eve)
Robin Wright (House of Cards) 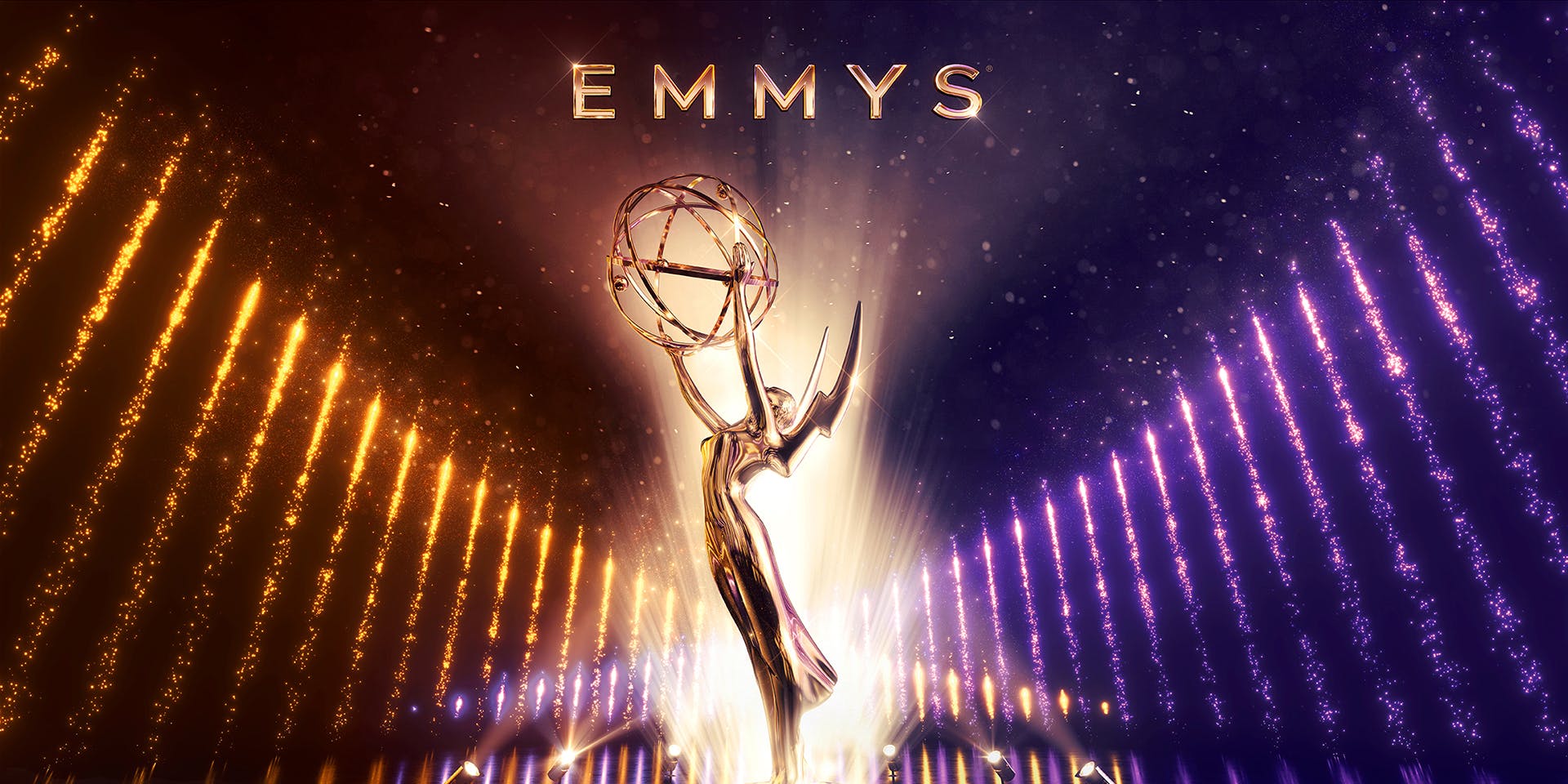 When They See Us - Trailer

This is Us - Trailer

How to Get Away with Murder - Trailer