I M Pei, the architect behind buildings including the glass pyramid outside the Louvre in Paris, has died aged 102. Tributes have been pouring in, remembering him for a lifetime of designing iconic structures worldwide. Pei's designs are renowned for their emphasis on precision geometry, plain surfaces and natural light. He carried on working well into old age, creating one of his most famous masterpieces - the Museum of Islamic Art in Doha, Qatar - in his 80s.

Ieoh Ming Pei was born in Guangzhou in 1917, and moved to the US at the age of 18 to study at Pennsylvania, MIT and Harvard. He worked as a research scientist for the US government during World War Two, and went on to work as an architect, founding his own firm in 1955. One of the 20th Century's most prolific architects, he has designed municipal buildings, hotels, schools and other structures across North America, Asia and Europe. 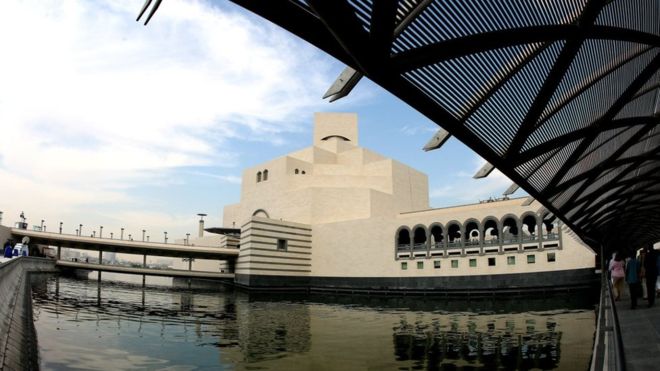 The Museum of Islamic Art in Doha, Qatar, which he designed after travelling for months to seek inspiration, opened to great acclaim in 2008.  "Islam was one religion I did not know," he told the Times newspaper. "So I studied the life of Muhammad. I went to Egypt and Tunisia."  Overall, more than half of his designs worldwide won major architecture awards. 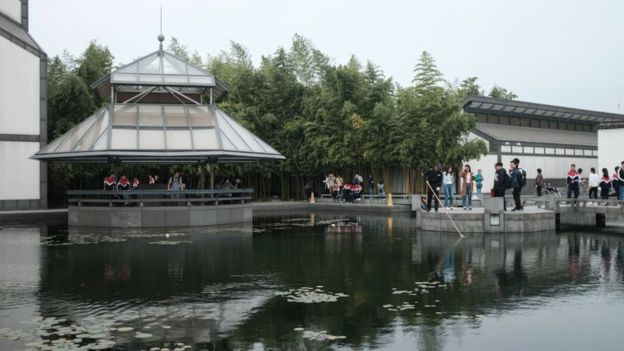 The architect also designed the Suzhou Museum in China, which was completed in 2006. His style was described as modernist with cubist themes, and was influenced by his love of Islamic architecture. His favoured building materials were glass and steel, with a combination of concrete. 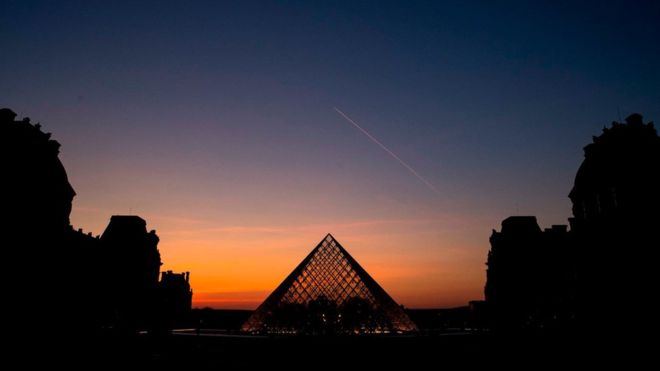 Pei sparked controversy for his pyramid at the Louvre Museum. The glass structure, completed in 1989, is now one of Paris' most famous landmarks. 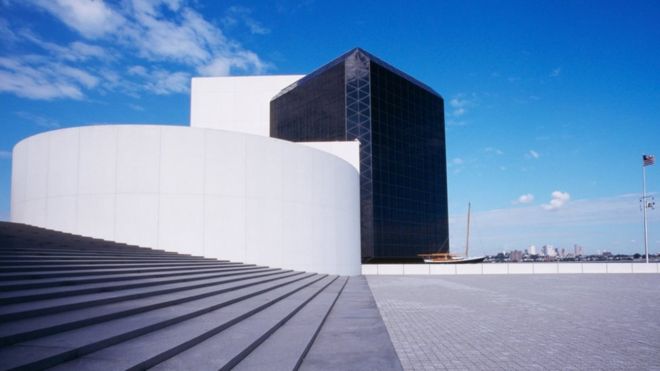 The John F. Kennedy Library and Museum in Boston 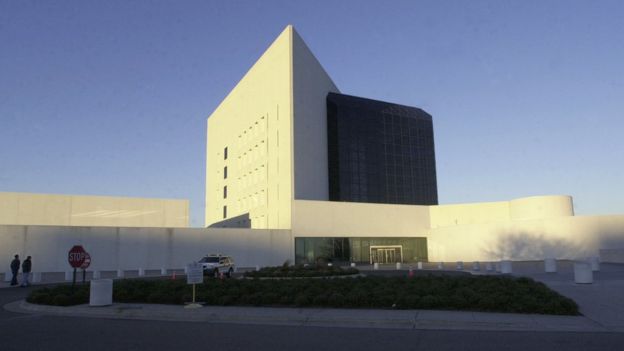 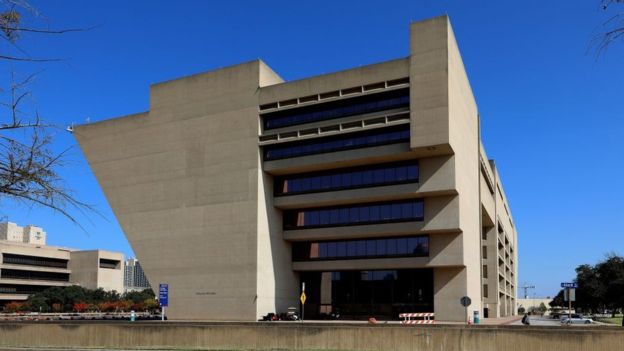 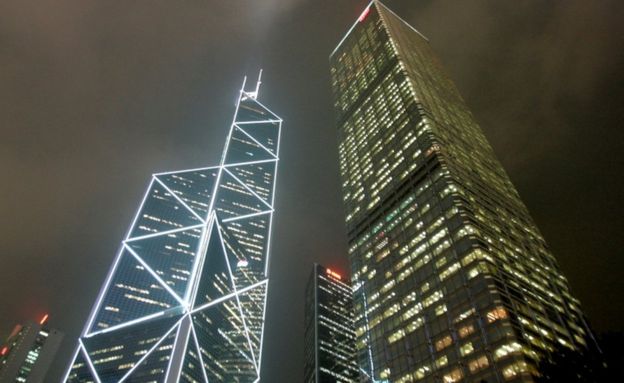 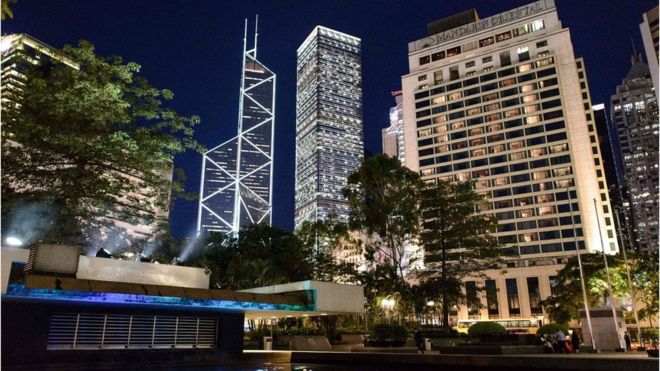 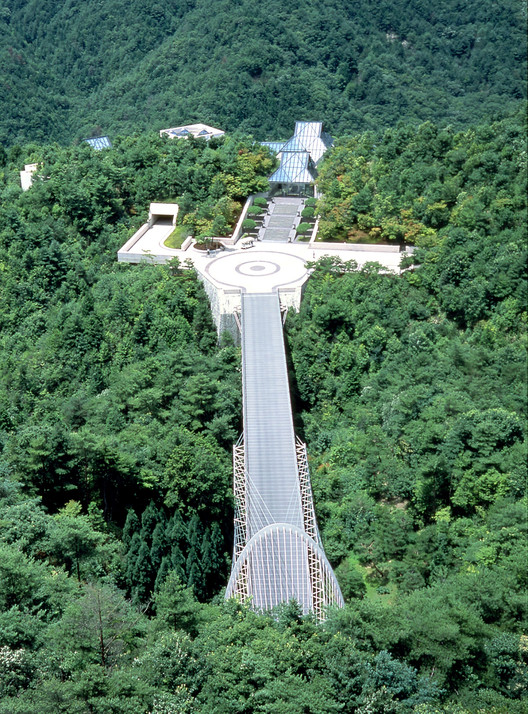 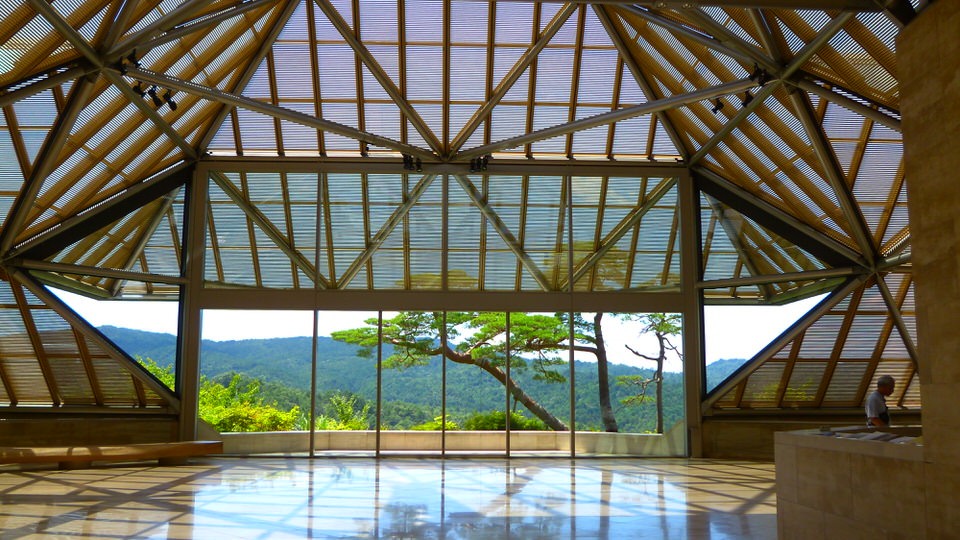 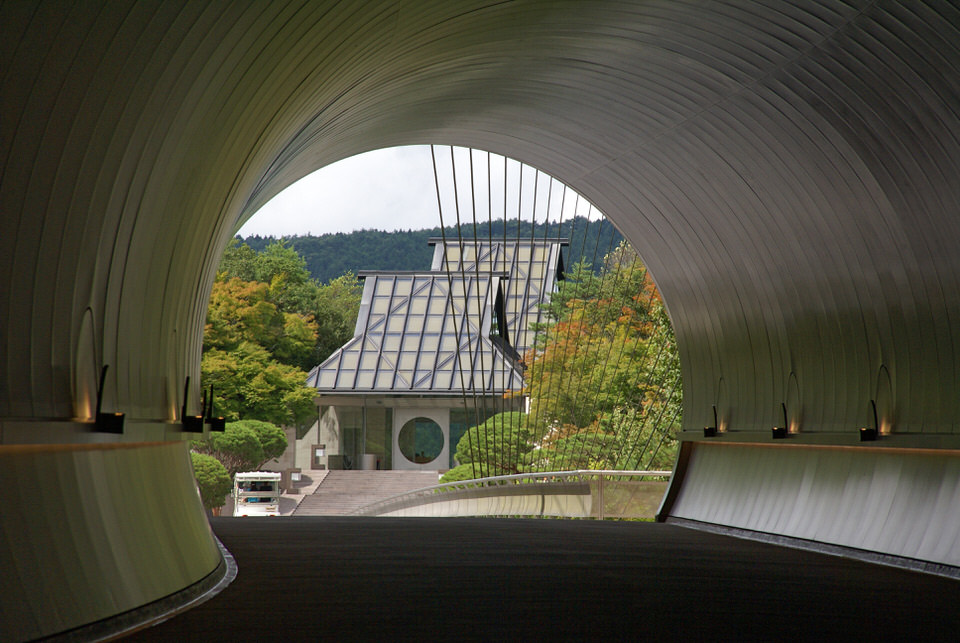 "I believe that architecture is a pragmatic art. To become art it must be built on a foundation of necessity," he once said. He was won a variety awards and prizes for his buildings, including the AIA Gold Medal, the Praemium Imperiale for Architecture. In 1983 Pei was given the prestigious Pritzker Prize. The jury said he had he "has given this century some of its most beautiful interior spaces and exterior forms". 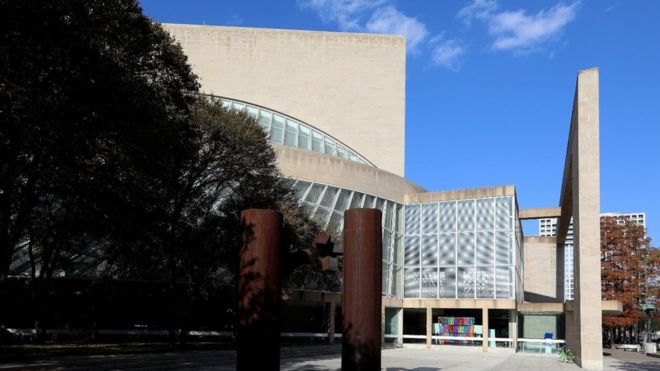 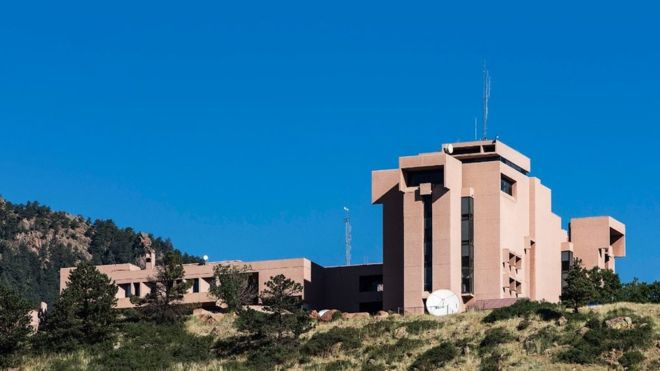 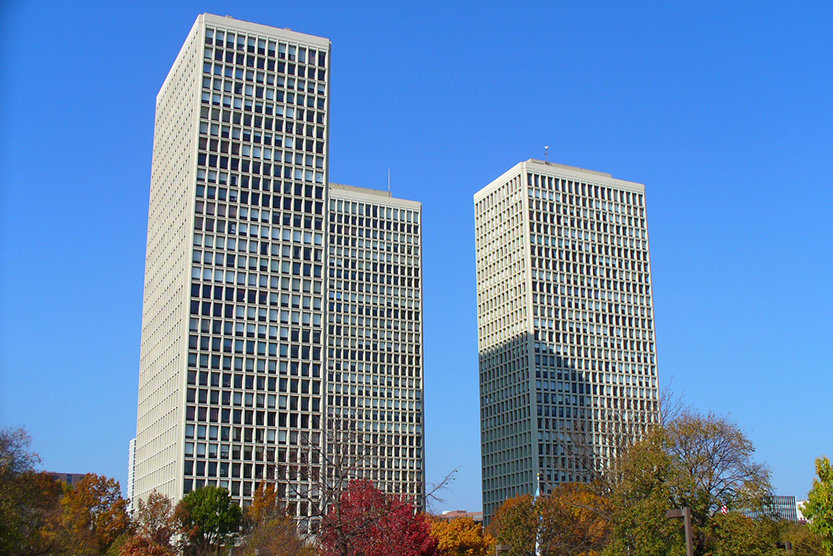 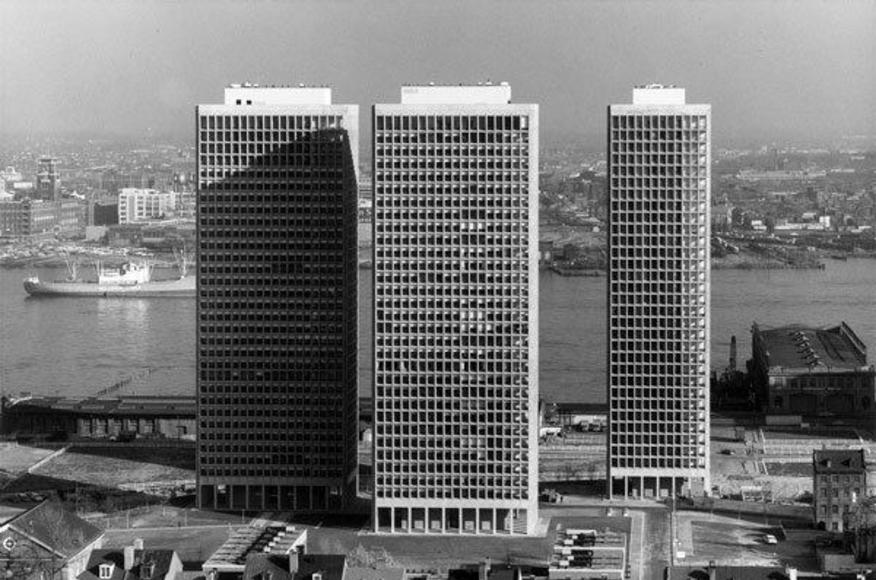 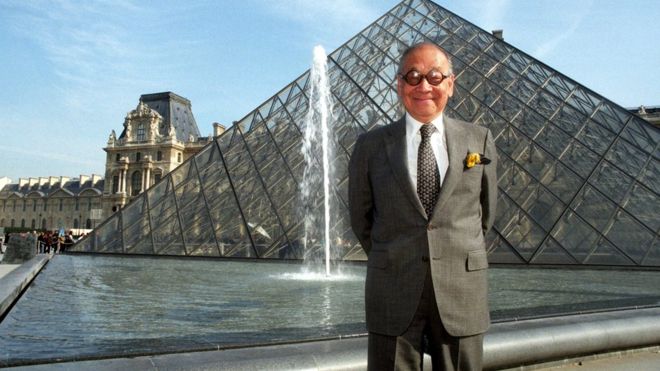 He used his $100,000 prize money to start a scholarship fund for Chinese students to study architecture in America.

Pei loved being both American and Chinese. He always referred to himself as a Western-trained architect, but he remained deeply connected to his birthplace. In an article for the People’s Daily, in 2004, he described the experience of returning to China for the first time to visit his family, nearly forty years after leaving the country. “I feel that China is in my blood no matter where I live,” he wrote. “China is my root.” According to Pei, lasting architecture has to have roots. For his master’s-thesis project at Harvard, in 1946, he designed an art museum in Shanghai that combined modernist Cubist design with elements of a traditional Chinese garden. In 1982, he designed the Bank of China Tower, in Hong Kong—a seventy-story bamboo shoot of triangular and diamond shapes, made of glass and steel—in homage to his father, who once ran the bank’s headquarters there. 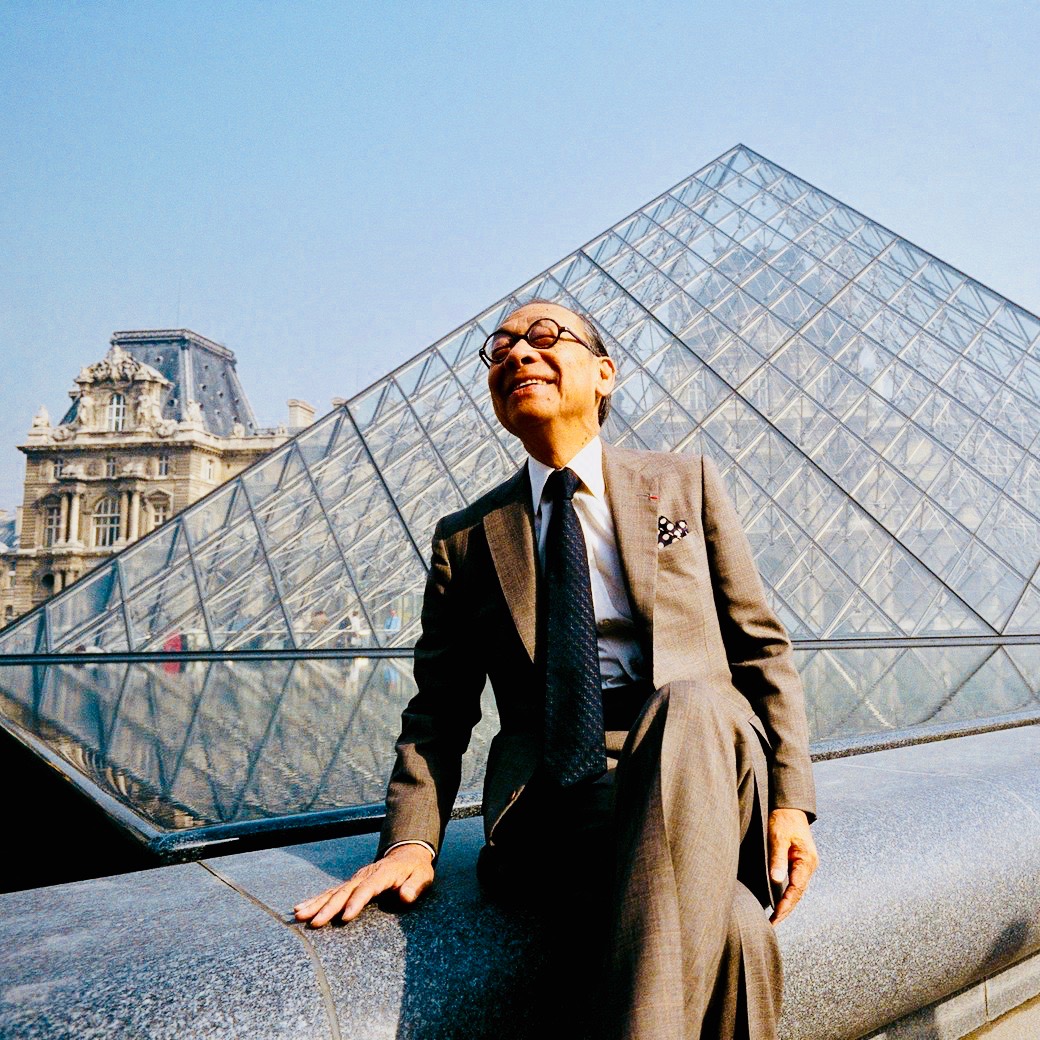 2019 marks the thirtieth anniversary of the completion of Pei’s pyramid. In time, it won over the critics and became an integral part of both the Louvre and Paris. On Friday, the day after Pei’s death, dozens of the museum’s employees gathered underneath it, to applaud its creator. The mark that I. M. Pei made is an idea of the world distilled and refracted by the path that he struck through it. He is everywhere, his creations large and small etched into the landscape, as the identity of America.