According to the EURACTIV.COM WITH AFP, Romania’s constitutional court ruled on September 27, 2018 that gay couples should have the same family rights as heterosexuals, a judgment that runs counter to a referendum next month seeking to interdict gay marriage. 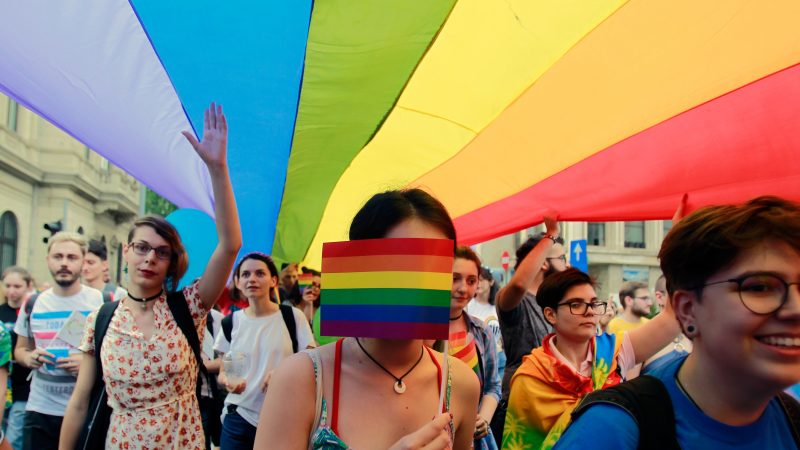 The court said gay couples had the same rights to a private life and a family life as heterosexuals and thus should “benefit, in the long term, from legal... recognition of their rights and obligations”. However, the upcoming October, 2018 referendum is seeking to limit the constitutional definition of family to heterosexual, married couples. 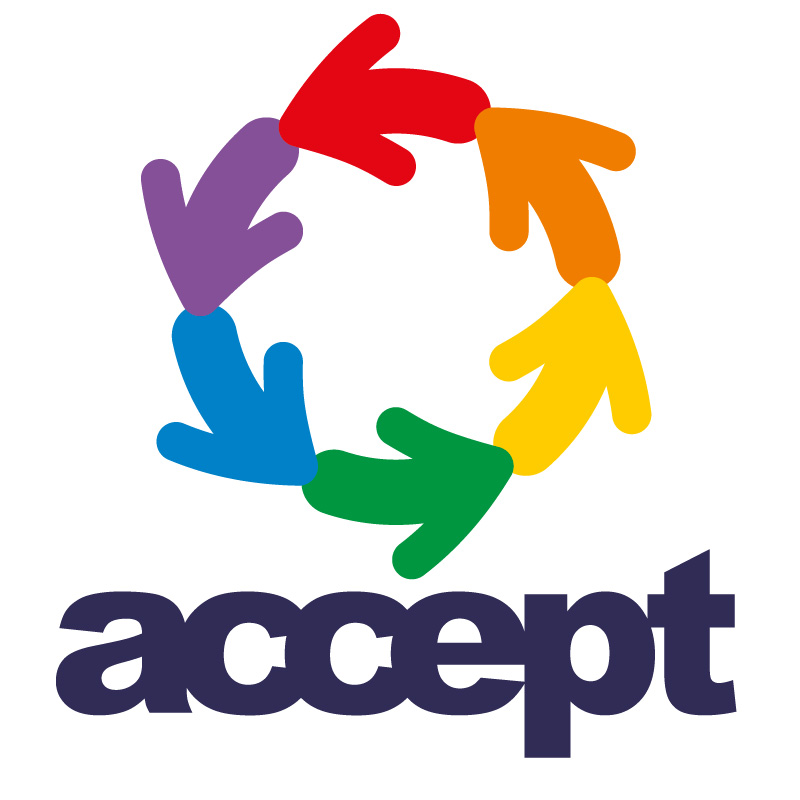 Teodora Ion-Rotaru, of the gay rights group Accept, told The Associated Press on Friday the ruling was “extremely important.” “It says same-sex couples should have the same legal rights as heterosexuals,” she said. “The court says a same-sex family is worth as much as a heterosexual family.” The vote comes after 3 million Romanians signed a petition demanding that the constitution be changed to explicitly state that marriage is between a man and a woman. The Romanian Constitution currently says marriage is between spouses. Critics say amending the constitution could violate human rights and amounts to anti-gay discrimination. 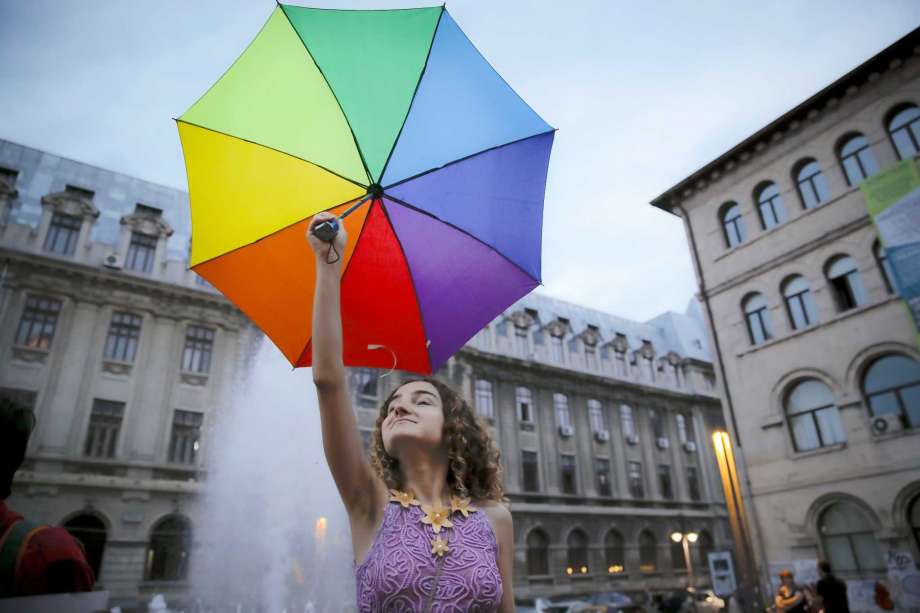 In July, the European Court of Justice ruled in the case of a Romanian-American same-sex couple who wanted their marriage legally recognized in Romania. The EU court ruled that member countries “may not obstruct the freedom of residence” of EU citizens by refusing to grant residence for the same-sex spouse. EU members Romania, Poland, Slovakia, Bulgaria, Lithuania and Latvia don’t recognize same-sex marriage or offer legal protection to same-sex couples. 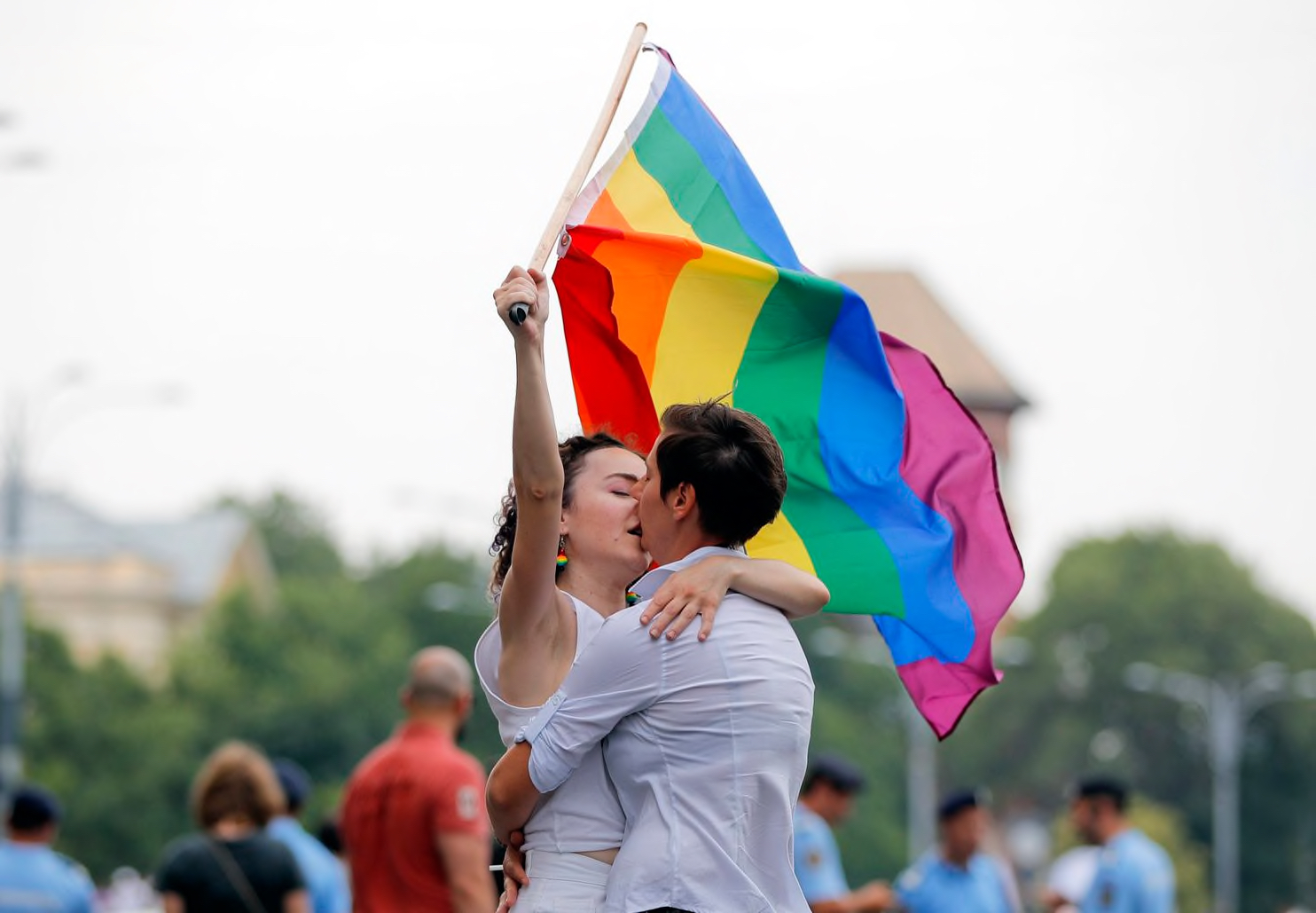 The landmark ruling comes before a referendum planned for early October, 2018 seeking to restrict the constitutional definition of “family” to heterosexual, married couples. The vote was called by a group called “Coalition for the Family” and others close to the Orthodox Church. The proposal is to change the constitution to stipulate that marriage is between a man and a woman, and not simply “spouses”, as it currently states. The plebiscite has already been criticised by Amnesty International, which says it would breach international human rights standards and amount to homophobic discrimination. The Social Democrats in the European Parliament have taken position against the referendum, saying such ideas do not belong to the socialist family, angering the government of Romania’s socialist Prime Minister Dăncilă. 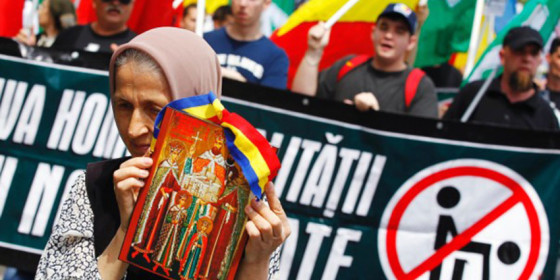 Angry EU Socialists Grill Romanian PM Over Same-Sex Marriage Referendum:  The Social Democrats in the European Parliament have lashed out against Romania’s Prime Minister Viorica Dăncilă over the upcoming referendum in the country that seeks to ban same-sex marriage, saying such ideas do not belong to the socialist family. 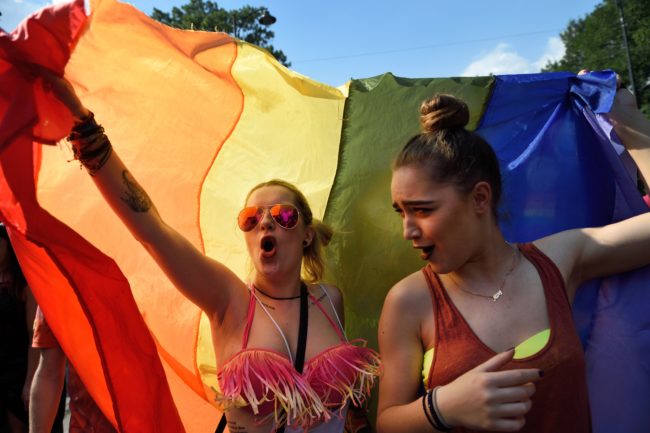 The ruling was in a case brought by a US-Romanian couple who had asked the authorities to recognise their marriage, registered in Belgium, so the American could move with his husband to Romania.The constitutional court based its judgment on a ruling issued in June by the Court of Justice of the European Union. Romania is a very conservative country where most people are members of the Orthodox Church, and only legalised homosexuality at the beginning of the 2000s.