Aretha Franklin, whose exceptionally expressive singing about joy and pain and faith and liberation earned the Detroit diva a permanent and undisputed title — the “Queen of Soul” — died Aug. 16 at her home in Detroit. She was 76.One of the most celebrated and influential singers in the history of American vernacular song, Ms. Franklin secured her place on music’s Mount Rushmore in the late 1960s and early 1970s by exploring the secular sweet spot between sultry rhythm and blues and the explosive gospel music she’d grown up singing in her father’s Baptist church.  The result was potent and wildly popular, with defining soul anthems that turned Ms. Franklin into a symbol of black pride and women’s liberation. 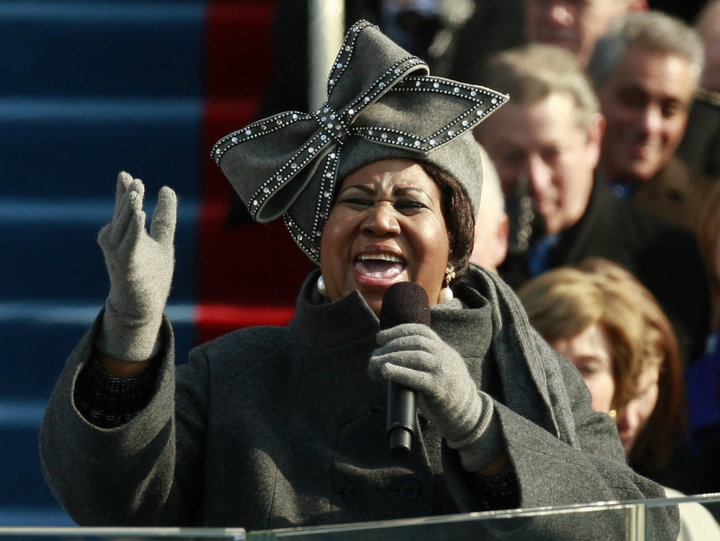 Her calling card: “Respect,” the Otis Redding hit that became a crossover smash in 1967 after Ms. Franklin tweaked it just so (a “sock it to me” here, some sisterly vocal support there), transforming the tune into a fervent feminist anthem. “Whenever women heard the record, it was like a tidal wave of sororal unity,” the song’s producer, Jerry Wexler, said two decades after Ms. Franklin first declared, “R-E-S-P-E-C-T, find out what it means to me.” 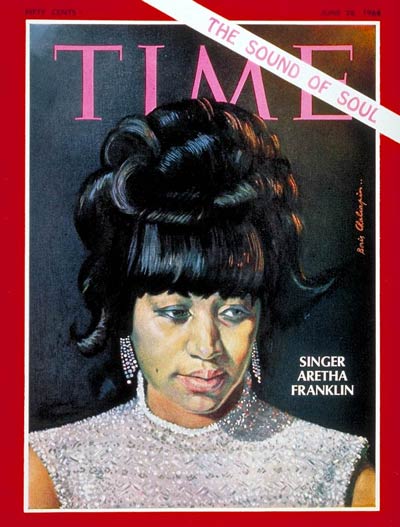 Ms. Franklin had plenty of success in her professional life, but her personal life was filled with turbulence. She and White divorced in 1969, in the midst of her historic run at Atlantic. Her second marriage, to actor Glynn Turman, also ended in divorce. Her personal life occasionally seemed to unfold like a 12-bar blues — the dark and gloomy kind. In 1979, her father was shot in his home by a burglar; he was comatose for five years before dying in 1984. In September 2010, the second of her four sons, Eddie, was severely beaten at a gas station. “I call her ‘the Lady of Mysterious Sorrow’ because that sadness seems to be her underlying condition,” Wexler told “60 Minutes” in 1989. “I say it’s mysterious because you can’t identify what may be causing it on any given day. It’s probably an accumulation of a lifetime of bad breaks, disappointments and just plain unpleasant experiences.” 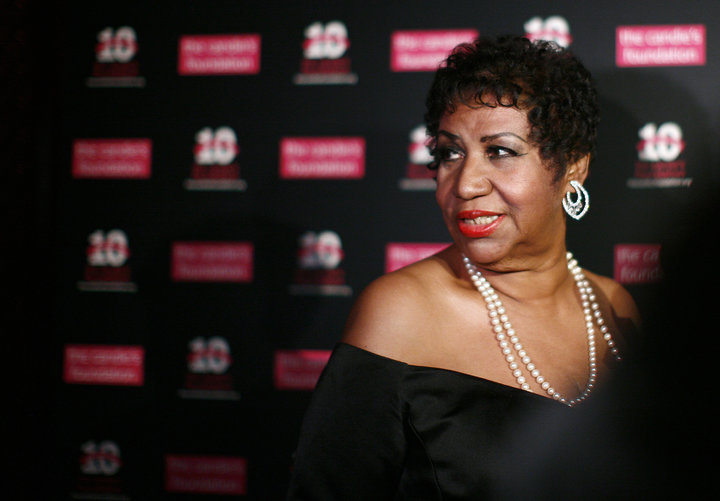 Ms. Franklin may have brought some of those unpleasant experiences on herself, according to the co-author of her 1999 autobiography, David Ritz, who published an unvarnished (and unauthorized) biography of the singer in 2014. Ritz highlighted Ms. Franklin’s struggles with alcohol and depression and her highhanded, intimidating manner toward agents, musicians and even members of her family. According to Ritz, Ms. Franklin was dismissive of other singers and occasionally blocked her sisters’ attempts at singing careers. When she recorded a gospel album with Mavis Staples, she reportedly had Staples’s voice turned low in the studio mix. 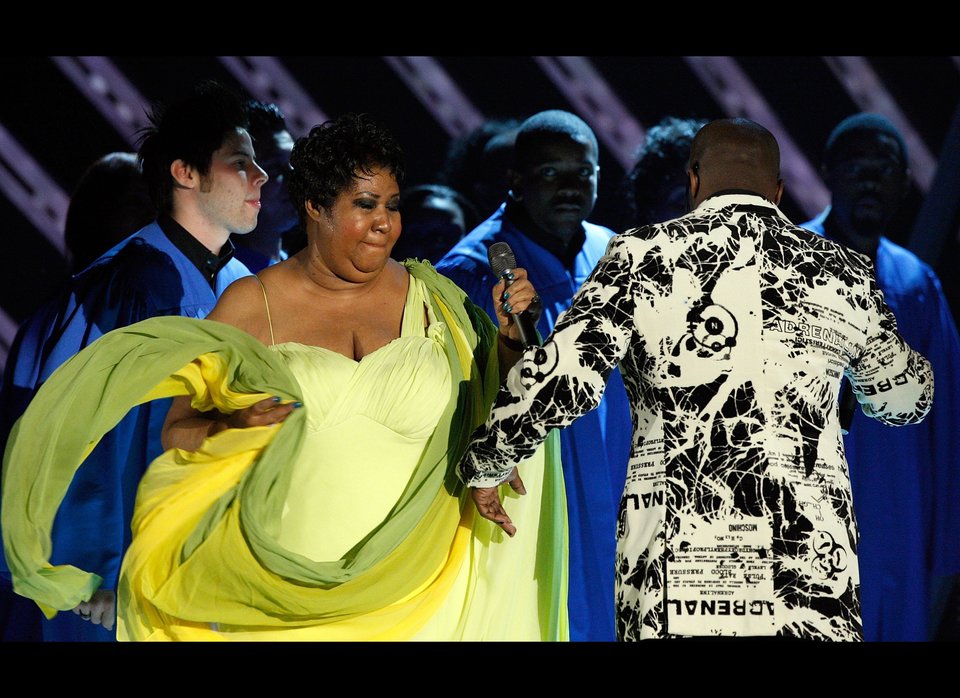 In another instance, Ritz wrote that Ms. Franklin considered suing the group Steely Dan over the 1980 song “Hey Nineteen,” with its reference to a teenager so young “she don’t remember the queen of soul.”  She was known to cancel concerts or recording sessions without notice and for years refused to travel by airplane, severely limiting her public performances. Yet, despite — or because of — her diva tendencies, Ms. Franklin remained an object of curiosity, if not outright adoration, and her devoted audience never abandoned her.

She continued to make new recordings and to appear at high-profile events, sometimes reaching beyond the soul songs made her a star to embrace other genres. Her 1972 live gospel album, “Amazing Grace,” was a bestseller, and she explored other idioms from disco to pop and even classical. At the 1998 Grammy Awards, Ms. Franklin performed a Puccini aria, “Nessun Dorma,” as a last-minute stand-in for an ailing Luciano Pavarotti. Writing in the New York Times, music critic Jon Pareles said she gave a “gutsy, triumphal performance.”

Ms. Franklin’s relationship with Atlantic ended at the end of the 1970s, after a string of disappointing releases, which the Rolling Stone Album Guide later described as “bland, sometimes discofied albums in which she often sounded bored or exhausted.” She signed with Arista Records around the time of her showstopping turn in “The Blues Brothers,” the 1980 Hollywood musical in which she sang her classic “Think.”

Under the direction of Arista chief Clive Davis, Ms. Franklin’s career rebounded, with pop-rock hits that included “Who’s Zoomin’ Who?” and “Freeway of Love.”

During the second half of her career, Ms. Franklin toured intermittently, hampered by a fear of flying that she developed in 1982 after a turbulent flight from Atlanta to Detroit.

Even though her hits slowed, Ms. Franklin was no museum piece in the latter stages of her career. She was a force of nature onstage, and she won three Grammys in the new millennium — the final one in 2008, when she and Blige were awarded the Grammy for best gospel performance for “Never Gonna Break My Faith.”

Accurately, if immodestly, Ms. Franklin accepted the regal moniker “Queen of Soul.” “It’s an acknowledgment of my art,” she once said. “It means I am excelling at my art and my first love. And I am most appreciative.”