The Dutch city of Eindhoven is to be the first in the world to have habitable homes made by a 3D printer, in an innovation its backers believe will revolutionise the construction industry.Of the first five new houses to be put on the rental market next year, the smallest, with two bedrooms, has already attracted applications from 20 interested families just a week after images were made available.

Known as Project Milestone, the development is said by the Dutch construction company Van Wijnen to offer a solution to a shortage of skilled bricklayers in the Netherlands.  Developers say project will cut costs and environmental damage and offer solution to shortage of bricklayers. 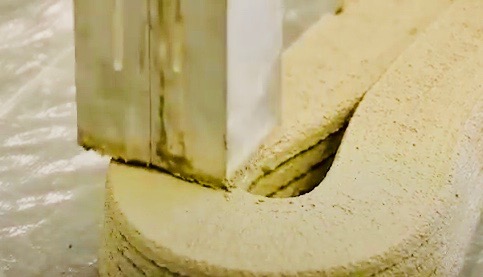 The method will also cut costs and environmental damage by reducing the amount of cement that is used, said Rudy van Gurp, a manager at the firm, which is working in collaboration on the project with the Eindhoven University of Technology. The 3D printer being used is essentially a huge robotic arm with a nozzle that squirts out a specially formulated cement, said to have the texture of whipped cream. The cement is “printed” according to an architect’s design, adding layer upon layer to create a wall, and increase its strength. “We have no need for the moulds used to create houses made with cement today, and so we will never use more cement than is necessary,” Van Gurp said. 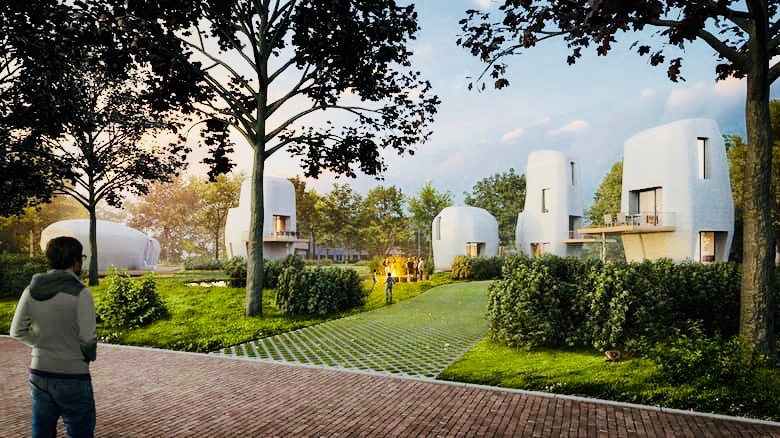 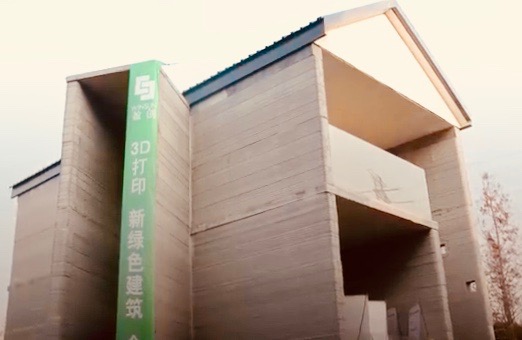 The use of 3D printing additionally opens the possibility of placing wireless sensors directly into the properties’ walls to allow a home to be fully “smart”, incorporating all the lighting, heating and security controls required. Designers have described the style of the first set of homes being built by Van Wijnen as “erratic blocks in the green landscape”.

They are said to illustrate the fact that 3D printing allows the construction of buildings of “almost any shape... whereas traditional concrete is very rigid in shape”. Van Gurp said, however, that the beauty of 3D printing was that people will in time be able to construct homes to suit their own tastes. 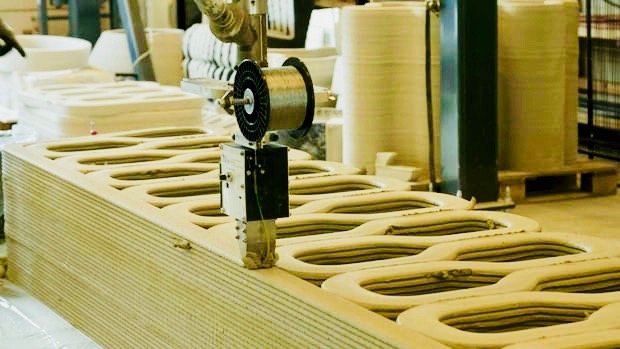