Space Shuttle Atlantis mission to replace the Hubble Space Telescope's instrument and 3D close ups on nebulae that result of merging images and data in January, 2015. 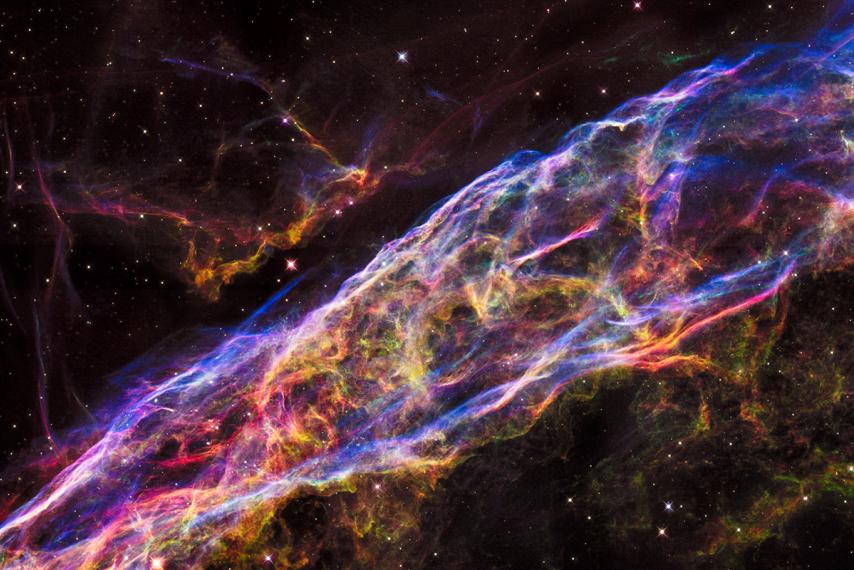 This photo essay presents some of the Hubble's most spectacular images. The image above shows the Veil Nebula, the expanding remains of a massive star that exploded about 8,000 years ago. The entire nebula is 110 light years across and about 2,100 light years away in the constellation Cygnus, the Swan. These wisps of gas are all that remain of what was once a star 20 times more massive than the Sun. 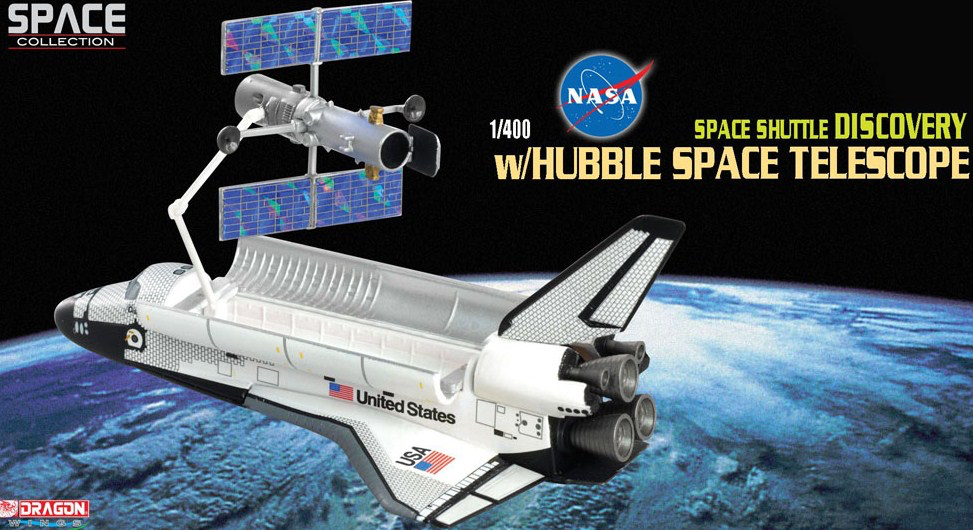 Launched nearly 28 years ago, the Hubble Space Telescope has changed our understanding of the cosmos, allowing us to calculate the age of the universe and the rate at which it is expanding. Hubble has allow us to peer back to almost the origins of the universe, to locations more than 13.4 billion light-years from Earth.

Its stunning high-resolution images have given scientists a clearer understanding of the nature and prevalence of black holes, as well as the mysterious dark energy that permeates space. 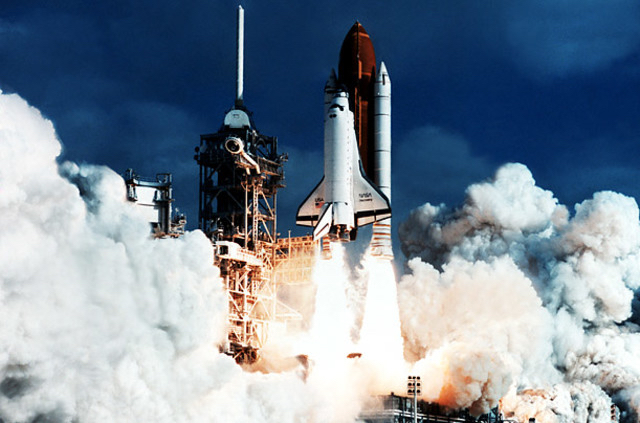 Hubble was launched aboard space shuttle Discovery on April 24, 1990 and paced into orbit around the Earth at an altitude of about 340 miles, beyond the distorting effects of the atmosphere. However, it quickly became apparent that the telescope's primary mirror had been been polished to the wrong shape during manufacturing, resulting in a blurry "eyesight." In a series of Space Shuttle missions, astronauts managed to correct Hubble's vision with replacement parts.

Hubble whizzes around the Earth at a speed of about 17,000 mph, completing an orbit every 95 minutes. Over the last 28 years, Hubble has traveled more than four billion miles and taken over a million observations. It is about the size of a school bus and weighs about the same as two adult male African elephants. Its main mirror is seven feet 10.5 inches across and so finely polished that if, it was scaled to the diameter of the Earth, no bump would be more than six inches high. 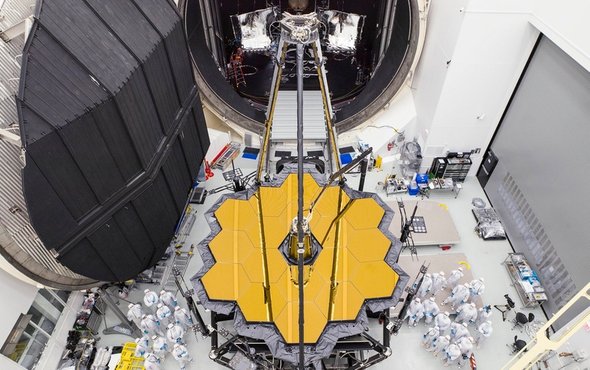 Hubble could carry on operating until at least 2030. Its successor, the James Webb Space Telescope, is scheduled for launch in May 2020. It will be positioned further away from Earth, ensuring there'll be even less thermal and optical interference from the Earth and the Moon.

Ever wanted to zoom near that central bulge in the Milky Way in the Sagittarius constellation where stars are born? NASA has almost made it possible thanks to the Earth-orbiting Hubble Space Telescope. As a kind of a 28th Hubble birthday gift for all of us, the space agency has posted astounding videos and photos of what’s known as the Lagoon Nebula. The above video takes viewers from far away into the very heart of the massive, colorful nebula, what NASA calls a “raucous star nursery full of birth and destruction,” 4,000 light-years away from Earth. At the Lagoon Nebula’s heart is a massive “young” star (the million-year-old Hershel 36), 200,000 times brighter and eight times hotter than Earth’s sun. It roils the region with ultraviolet radiation and winds carving out an exploding, undulating “fantasy landscape of ridges, cavities, and mountains of gas and dust,” gushes NASA.The space agency has also released a video that dissolves to an infrared version that cuts through gas and dust to reveal a multitude of stars: