March For Our Lives in Images

March For Our Lives - COFL from Community of Lights on Vimeo.

Hundreds of thousands of students, parents, teachers and their supporters took to the streets on March 24, 2018 in a mass show of force in favor of gun control and school safety. More than 800 marches across the U.S. and around the world took place in support of the main March For Our Lives rally in Washington, D.C. that was organized by survivors of the Feb. 14, 2018  shooting at Marjory Stoneman Douglas High School in Parkland, Fla. Here’s what it looks like on the ground, from London and Paris to Sao Paulo and Miami. 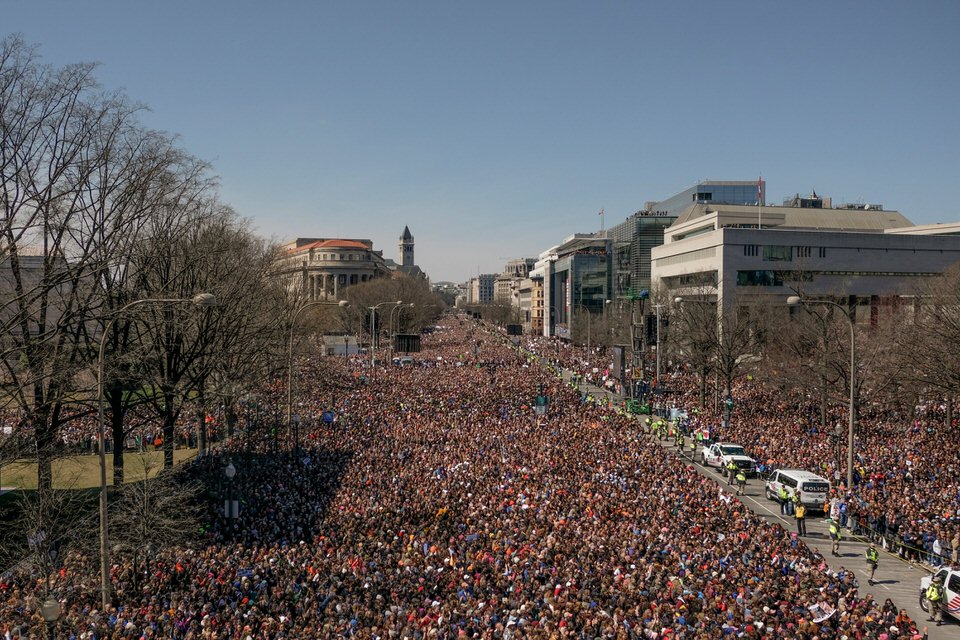 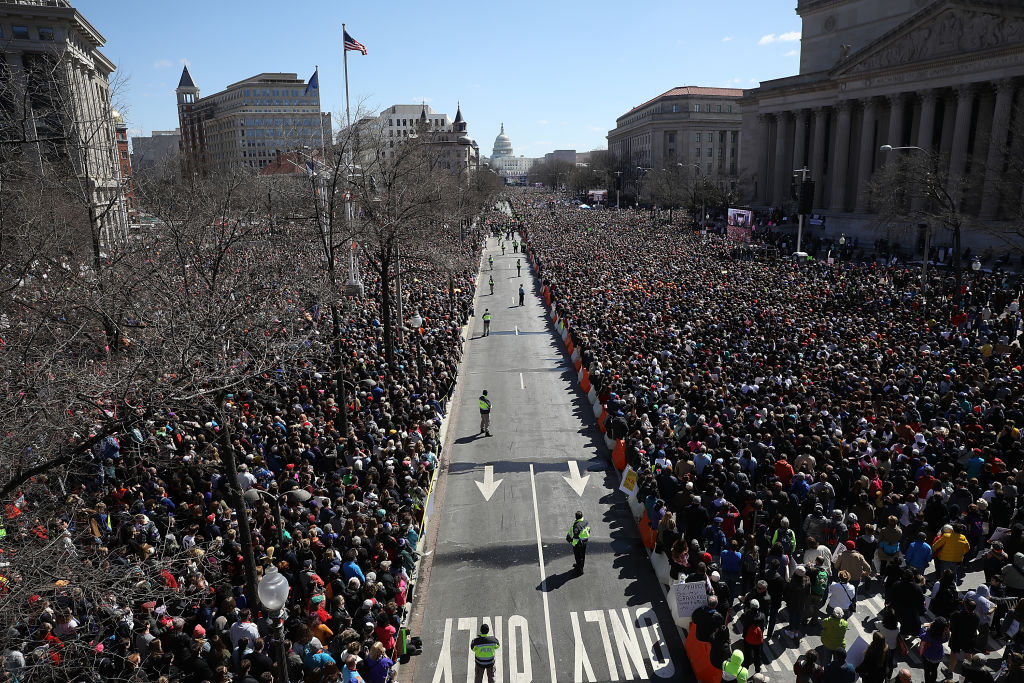 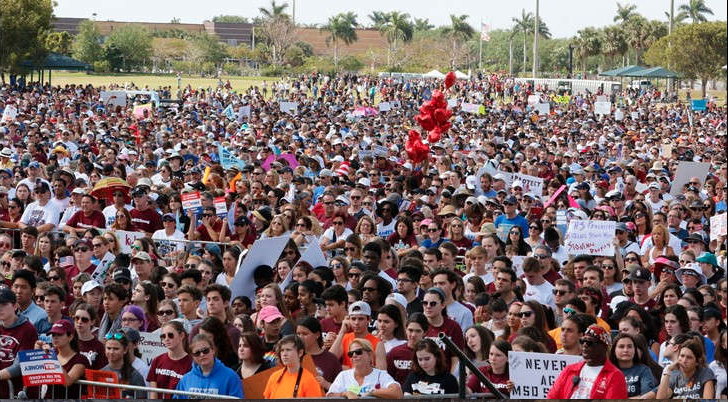 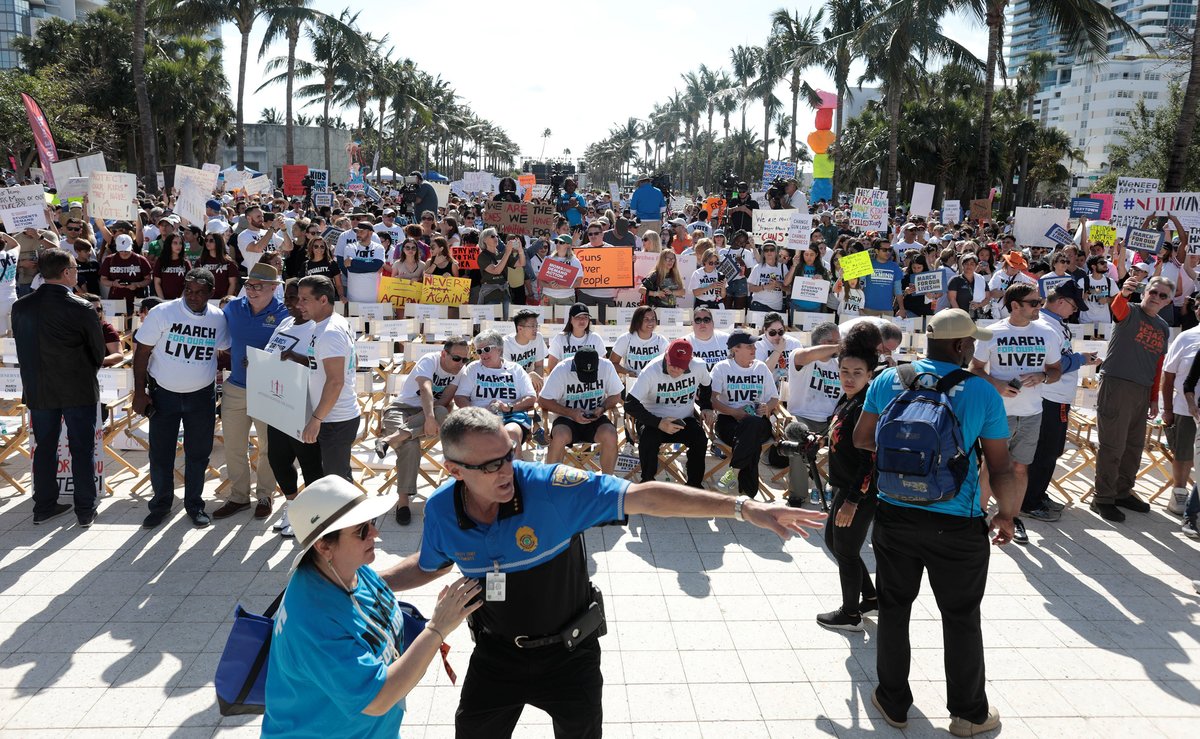 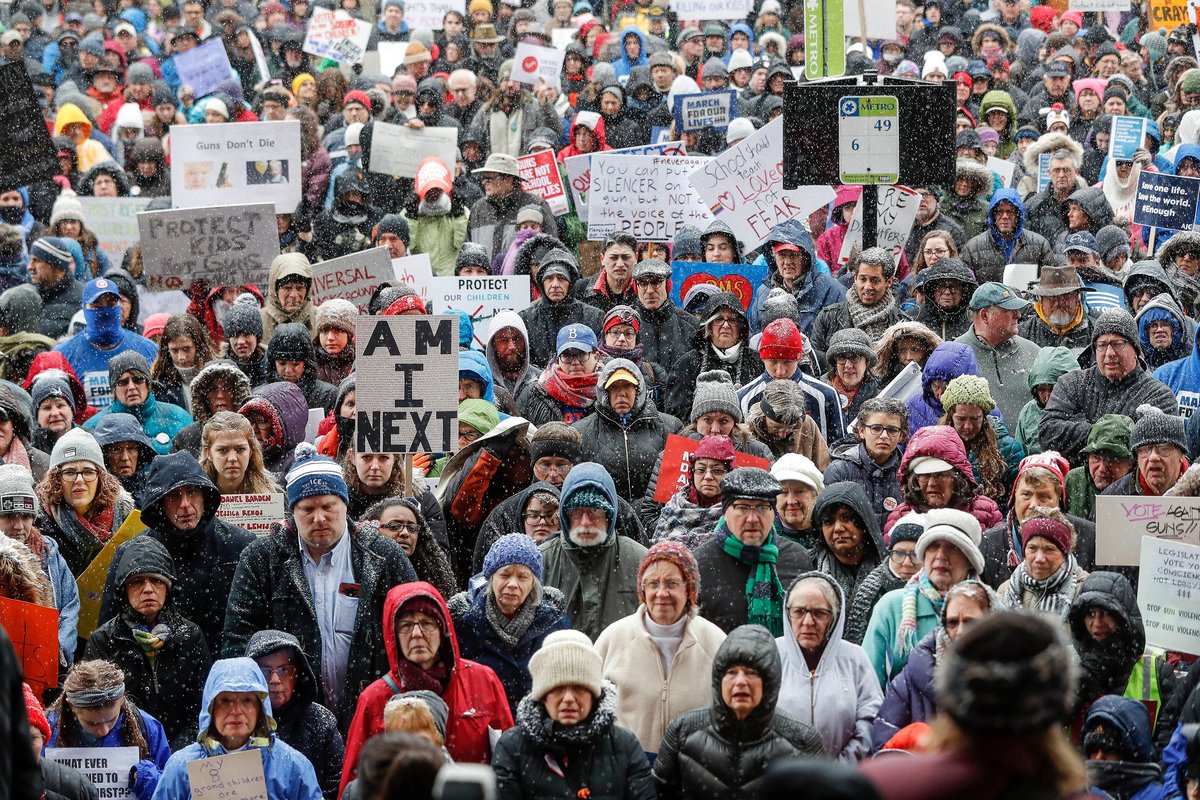 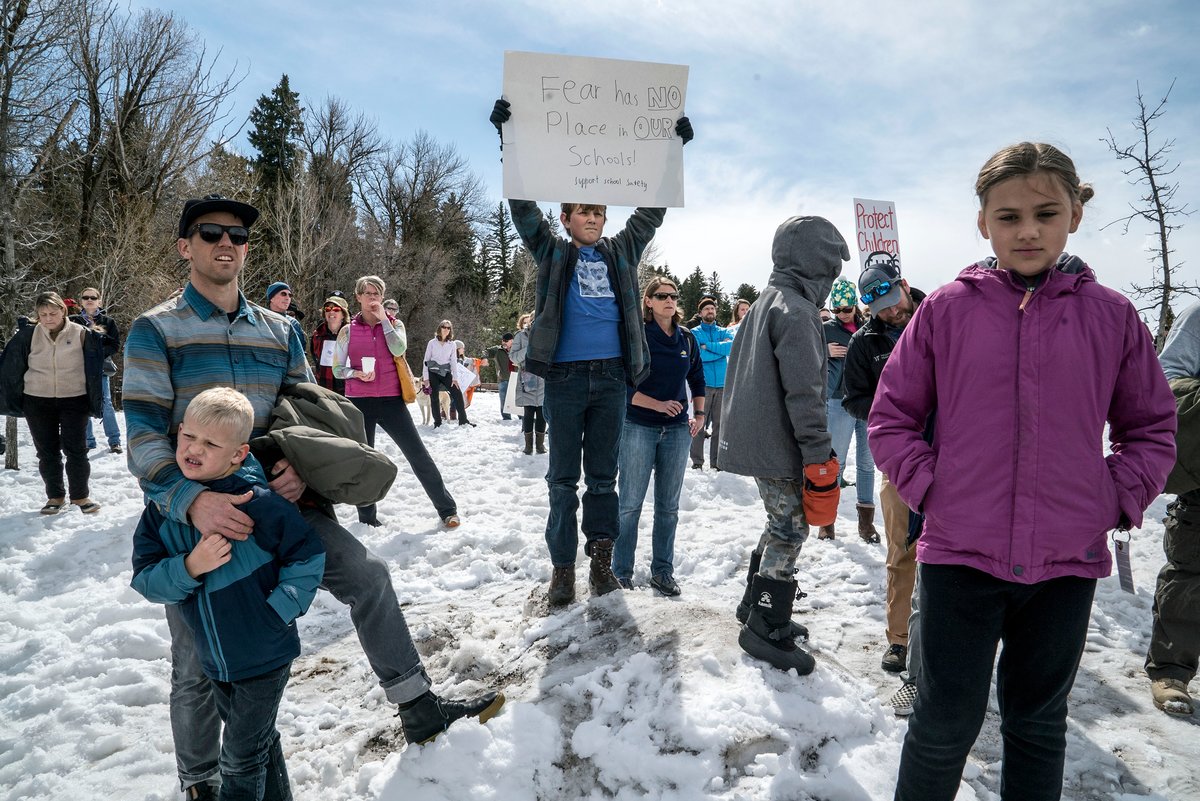 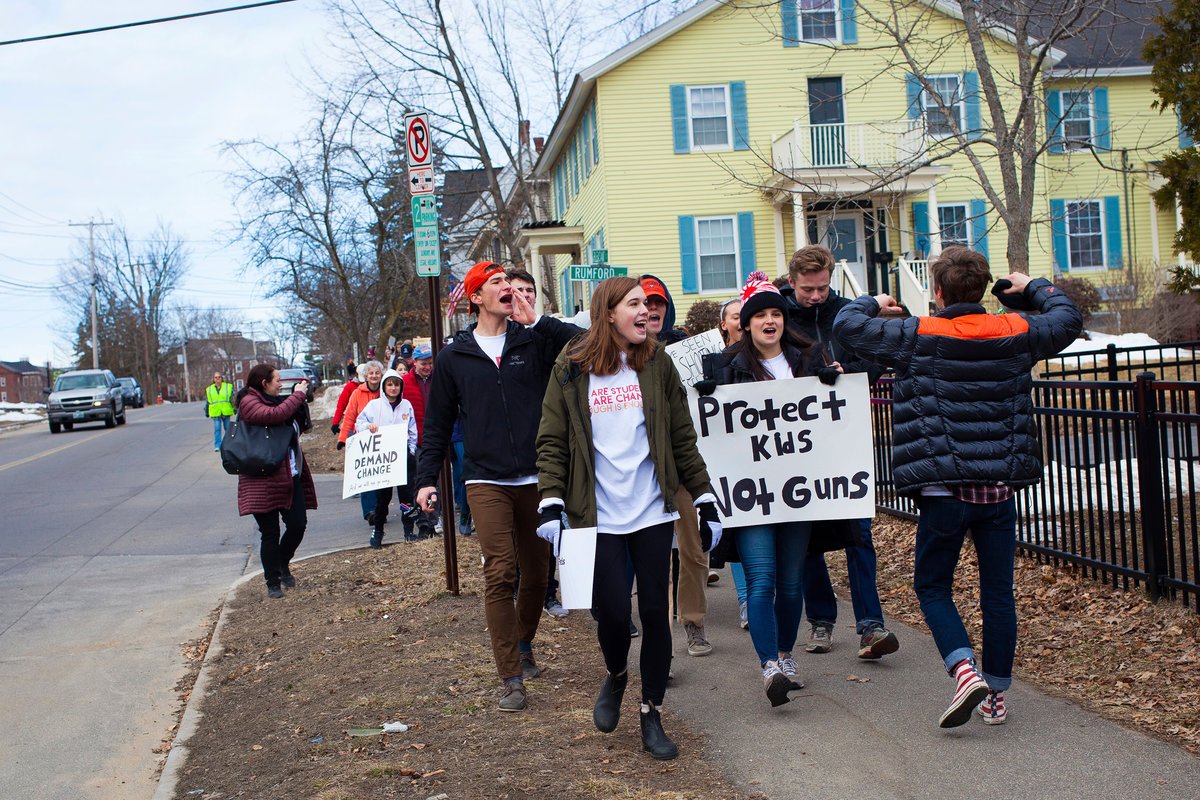 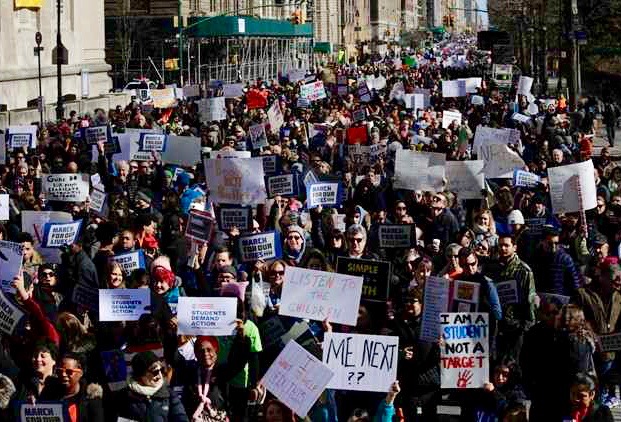 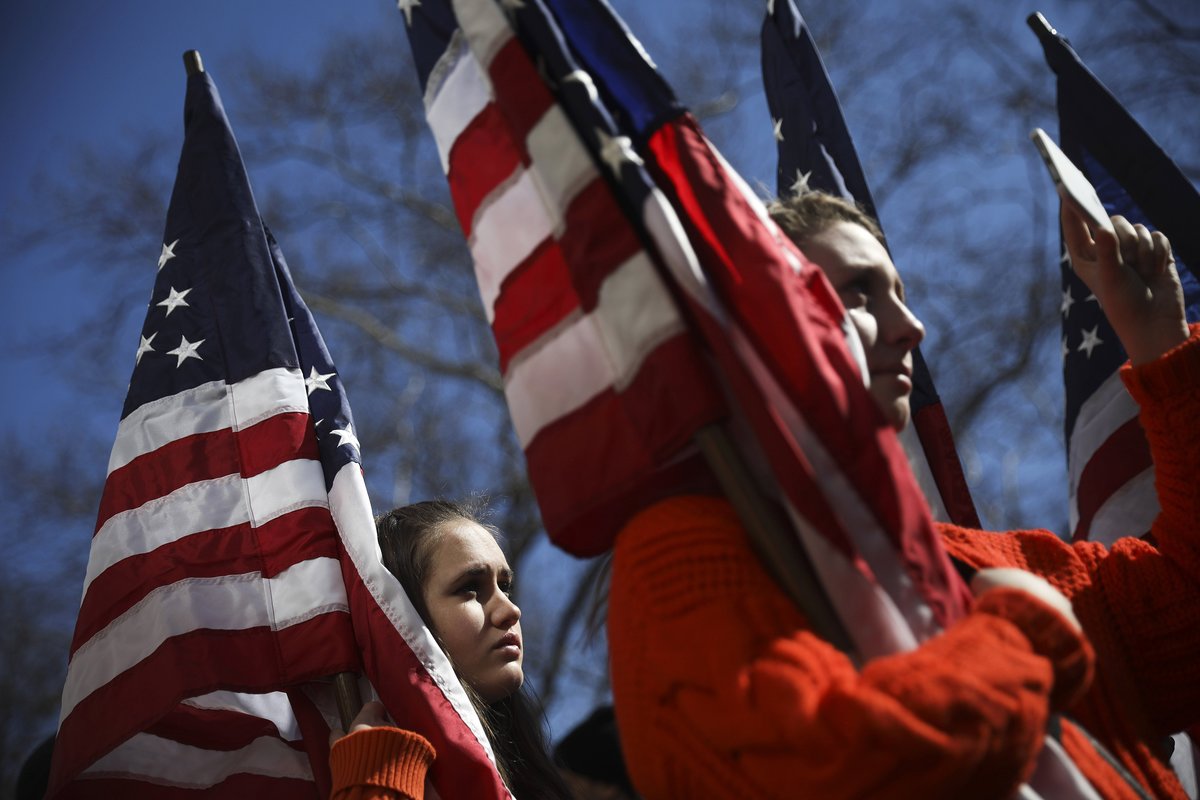 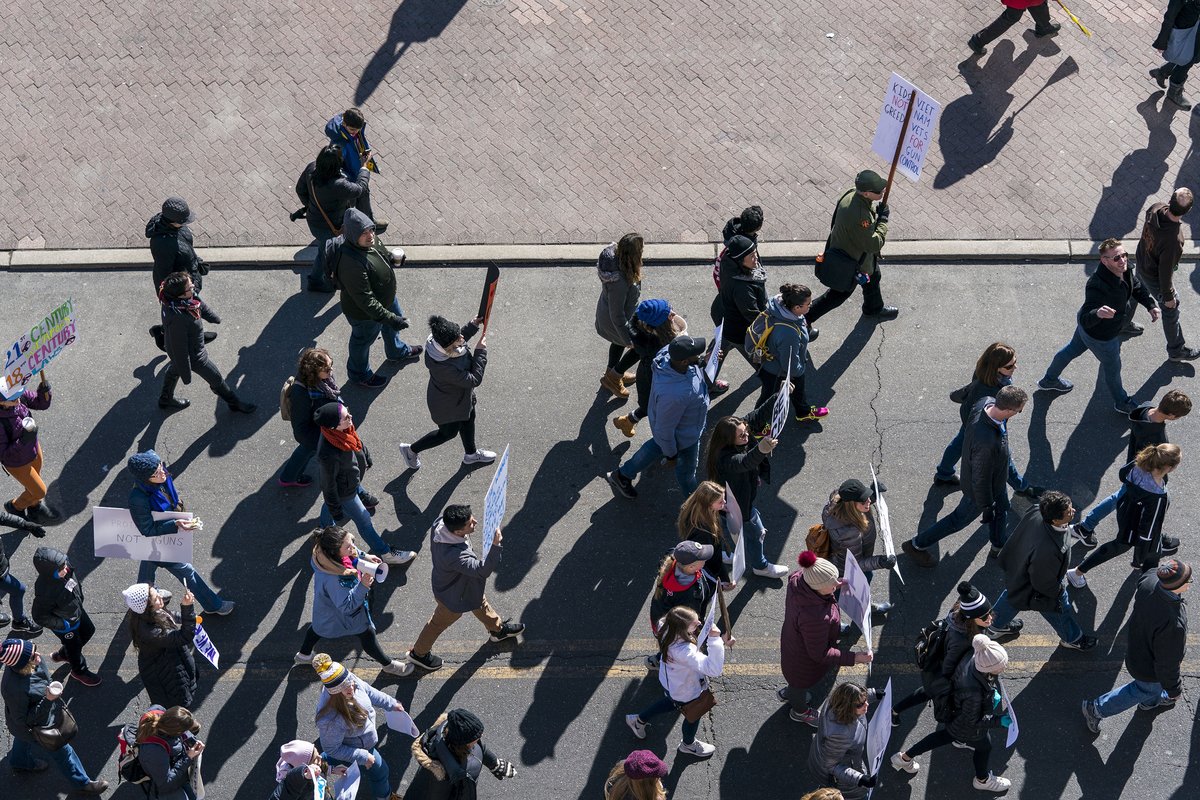 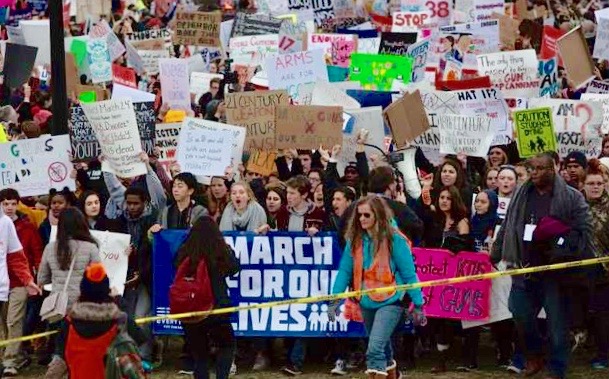 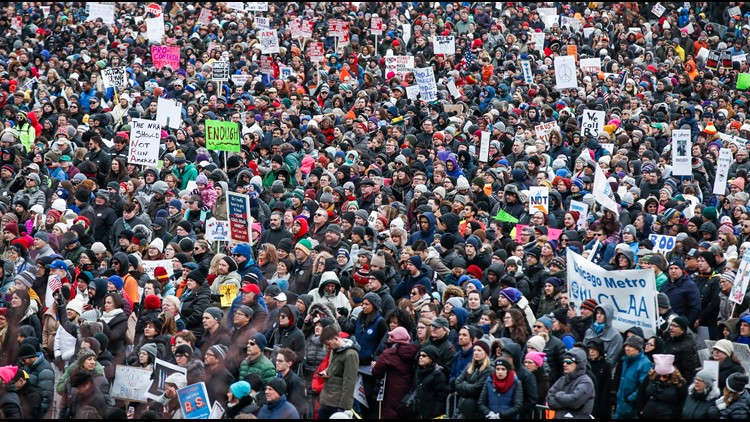 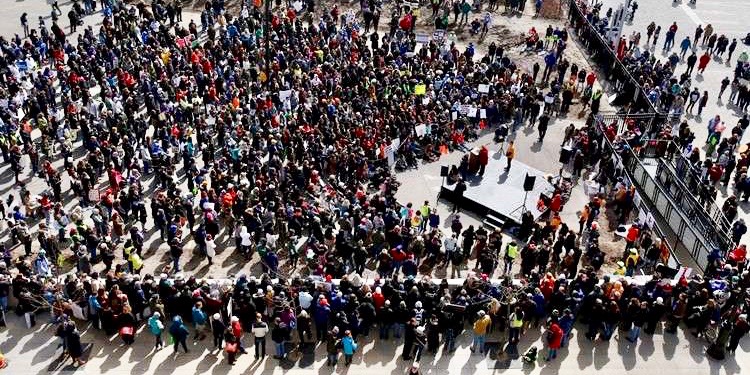 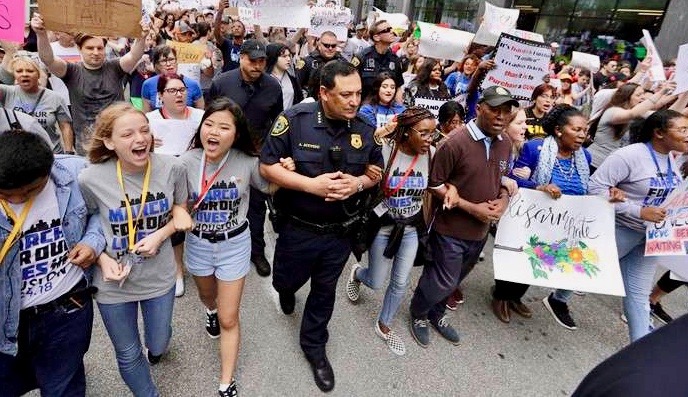 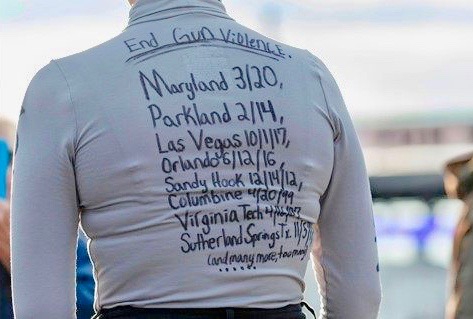 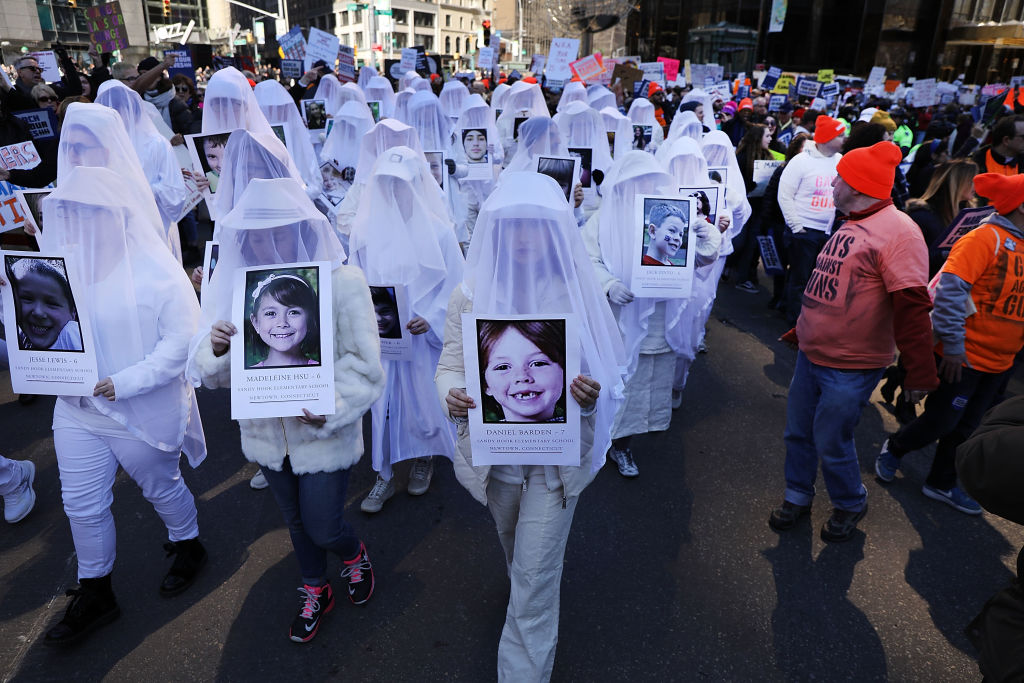 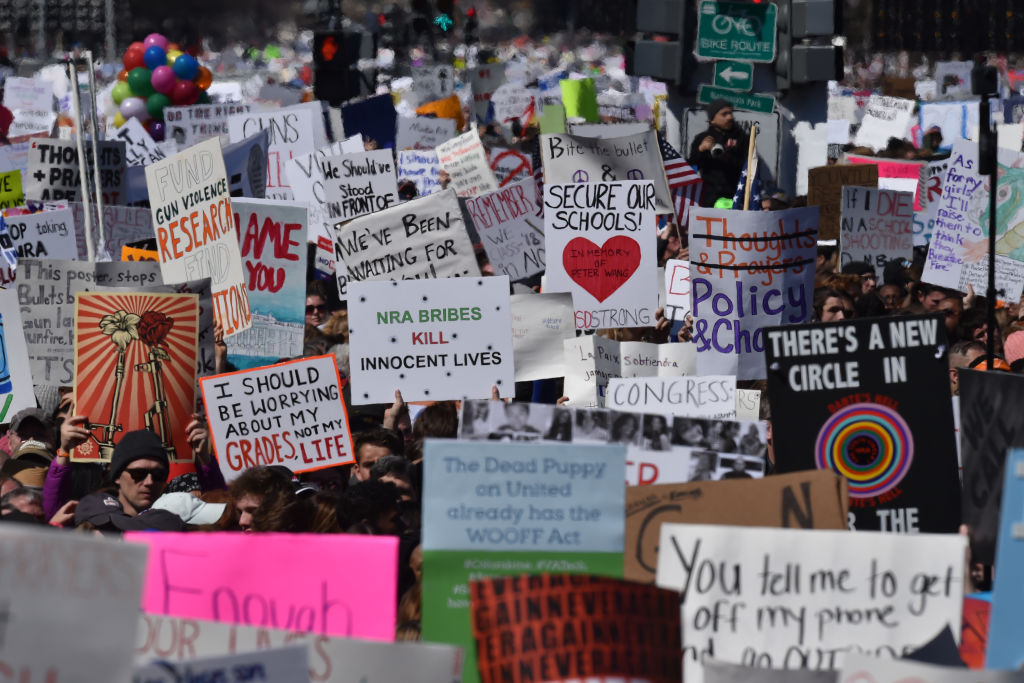 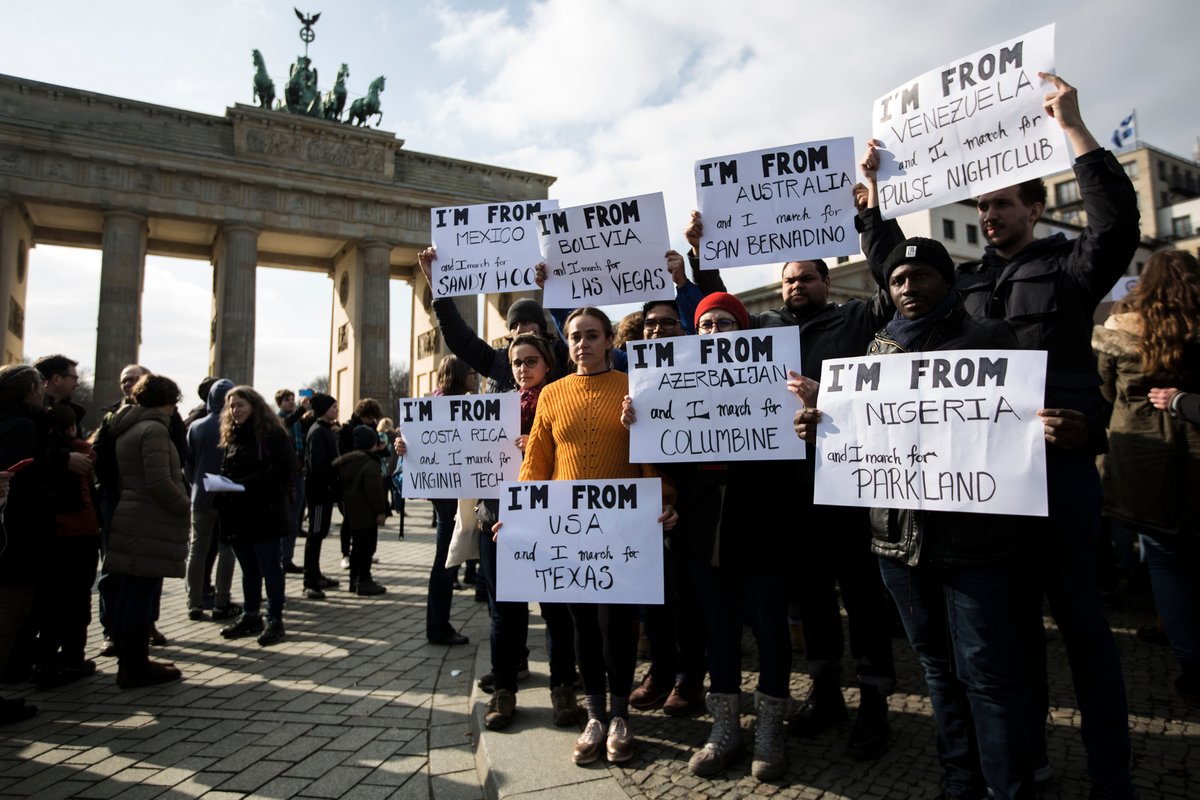 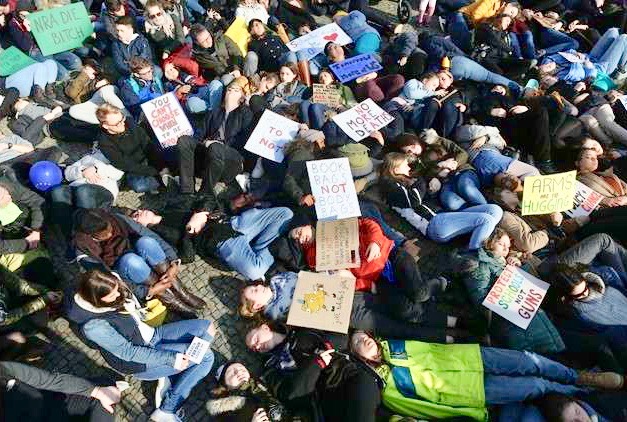 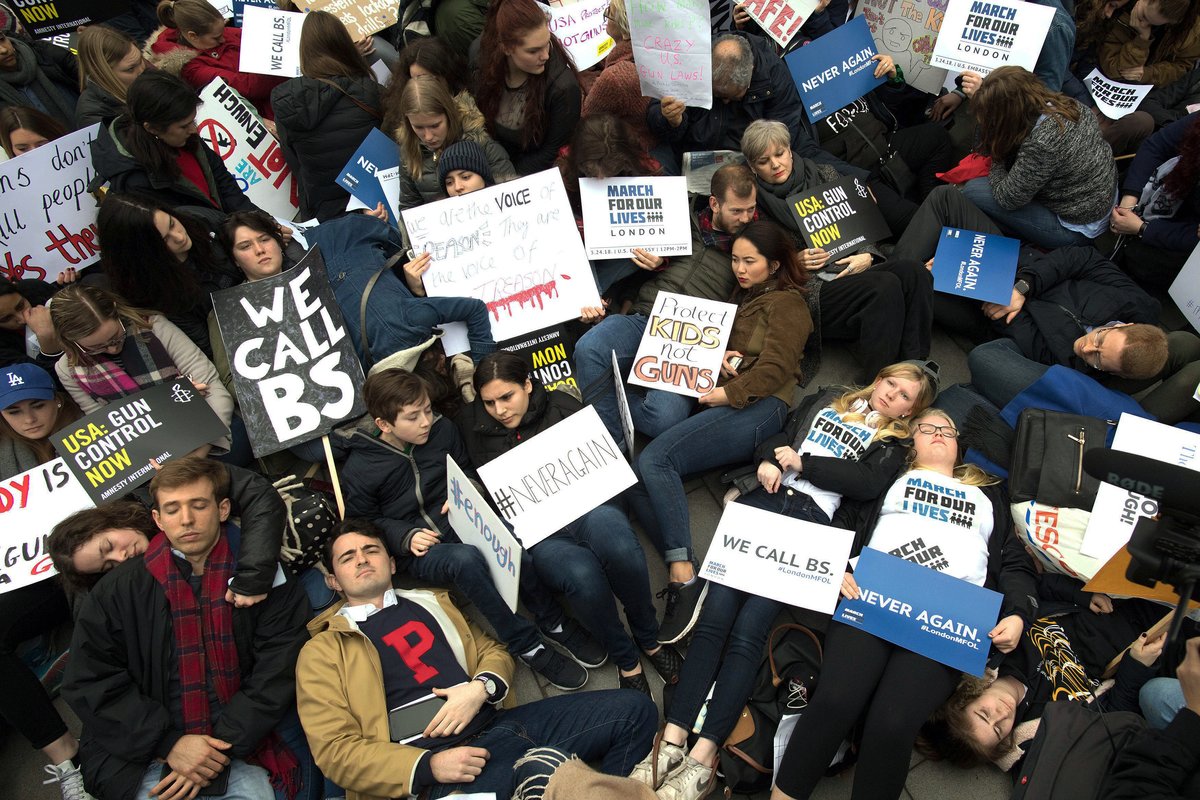 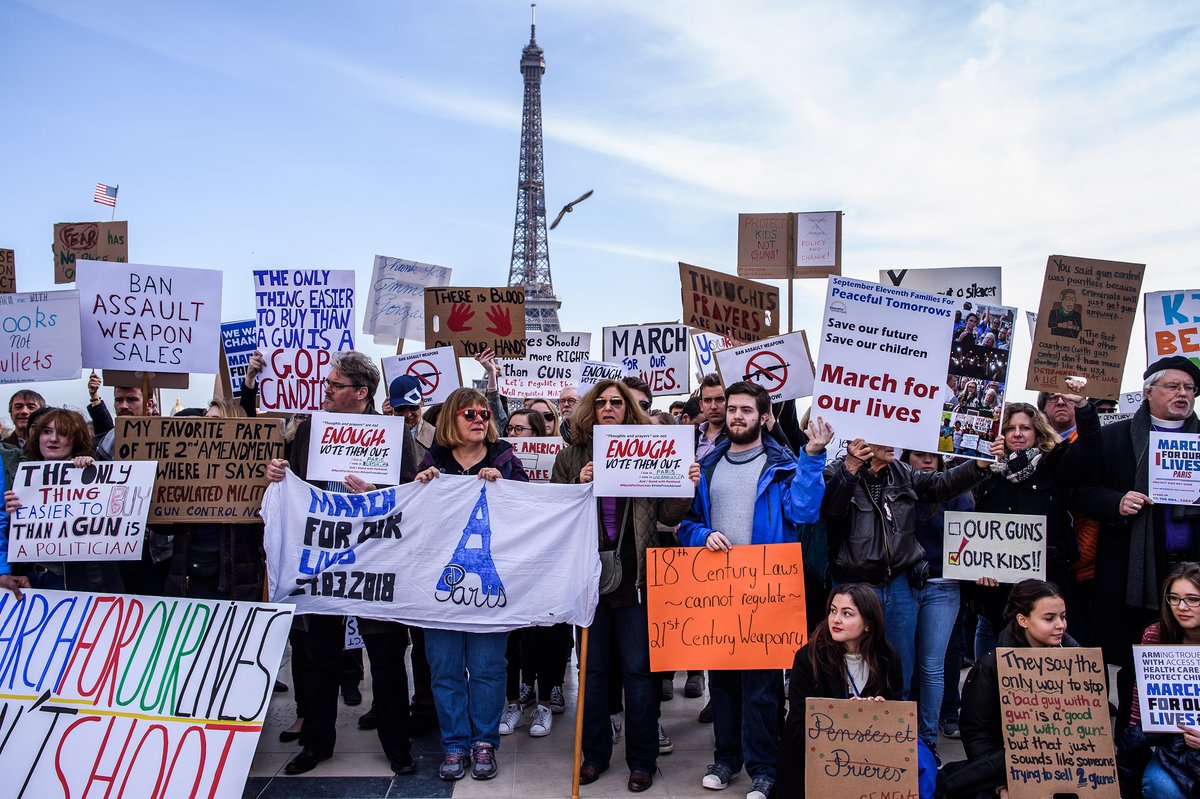 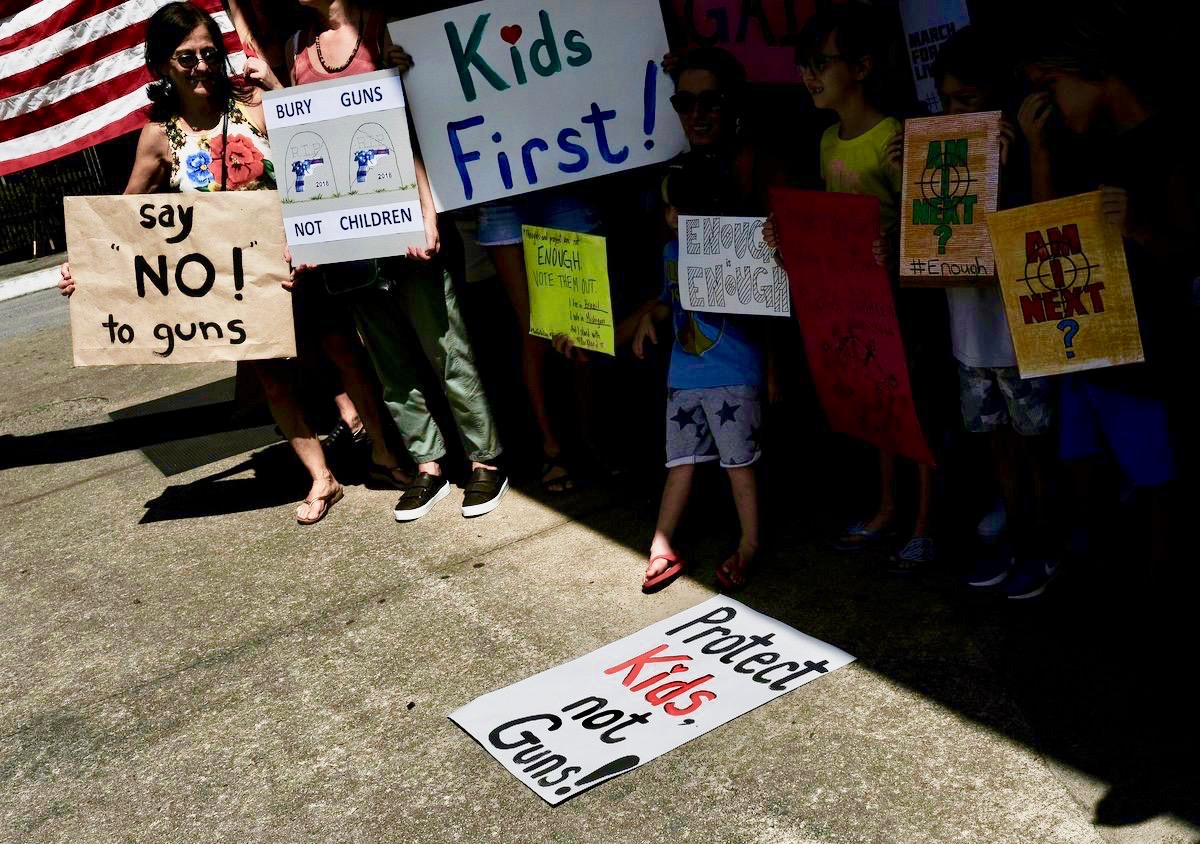 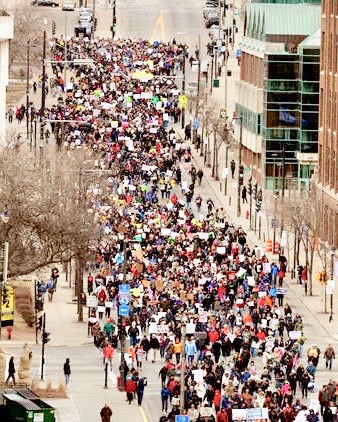 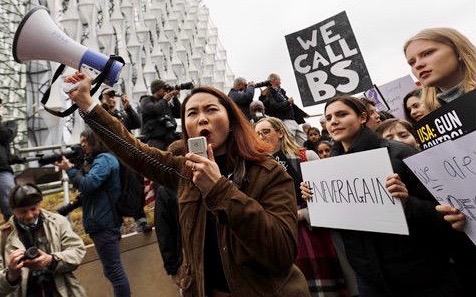 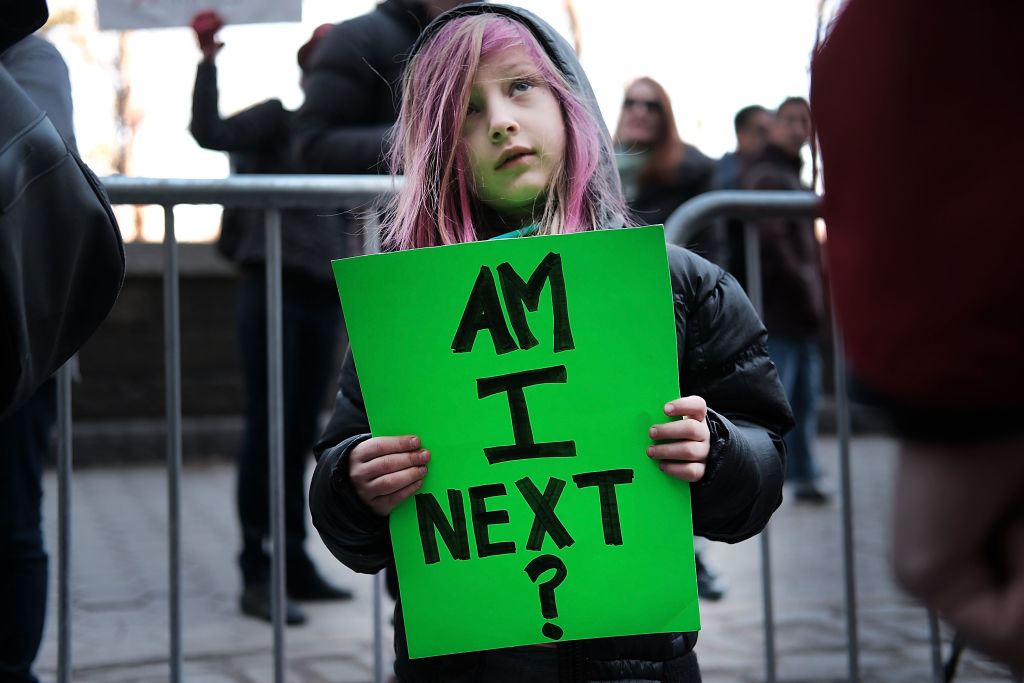 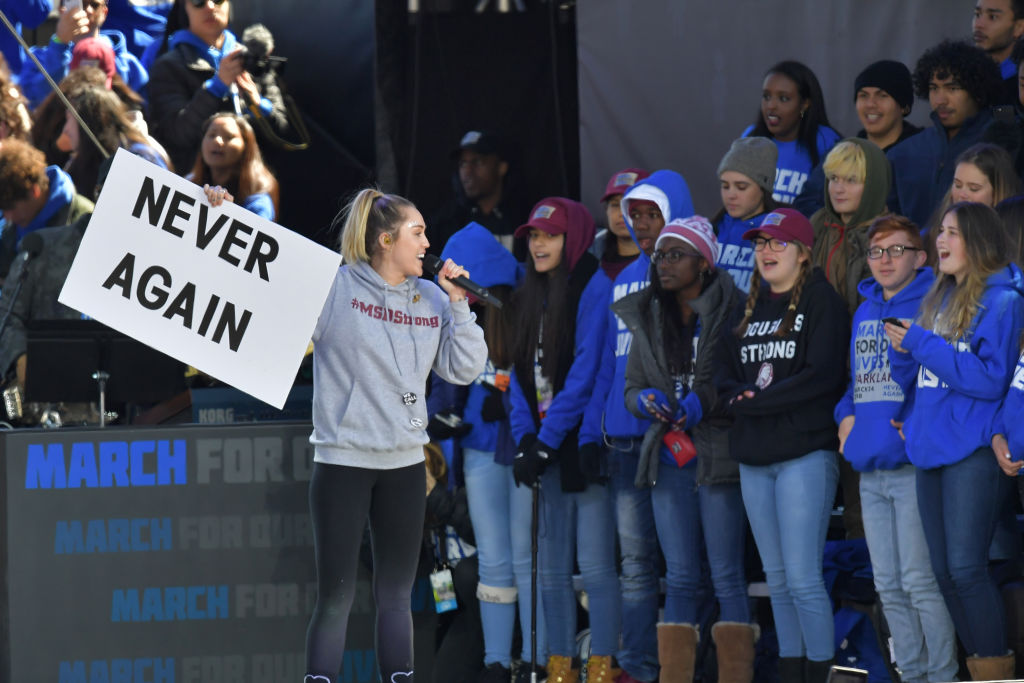 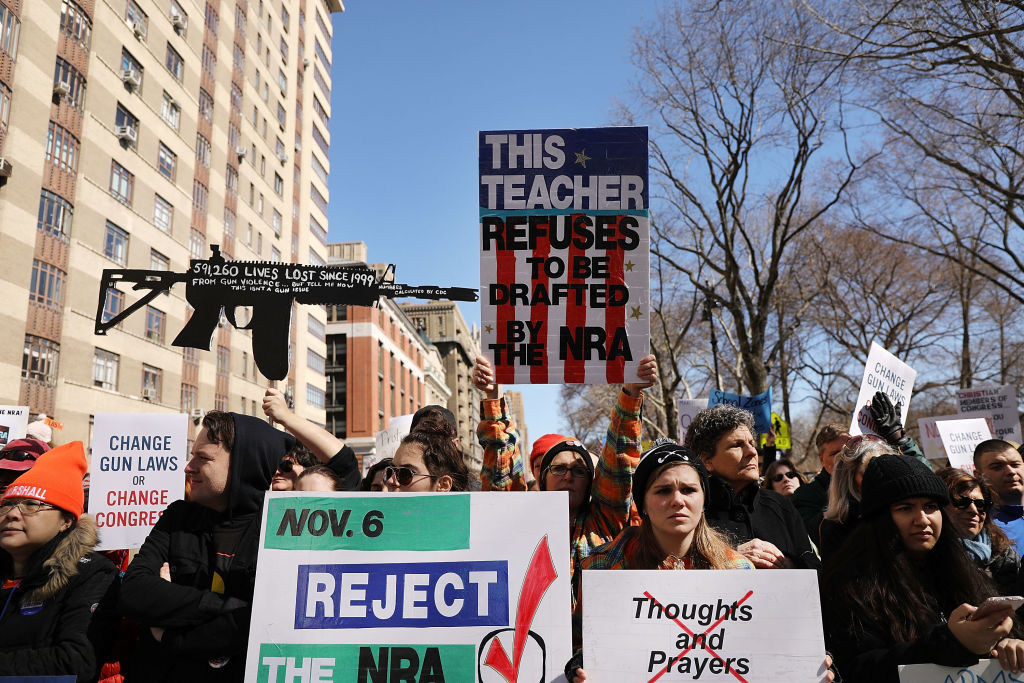 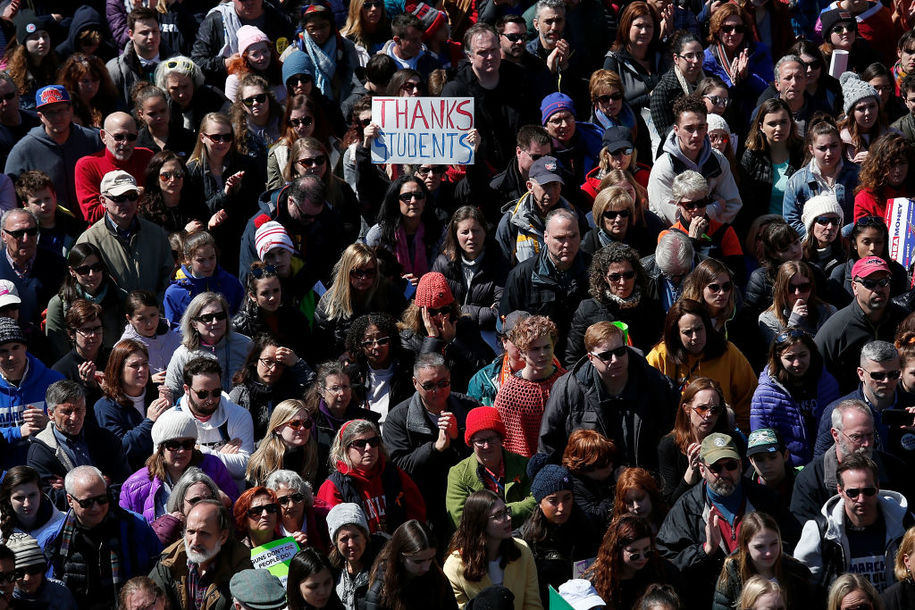 RELATED:     IN LOVING MEMORY OF THE VICTIMS OF THE PARKLAND FLORIDA SCHOOL MASSACRE