In 1957, when Pablo Picasso was in his seventh decade, he mused that x-ray technology might one day reveal a lost work underneath one of his early paintings. Today, that prediction became reality—although the technology involved goes far beyond x-rays. Using hyper-modern tools to peer into one of his Blue Period paintings, researchers have not only shown a hidden piece of art history in stunning new detail, they have revealed a striking amount of insight into Picasso’s creative process. 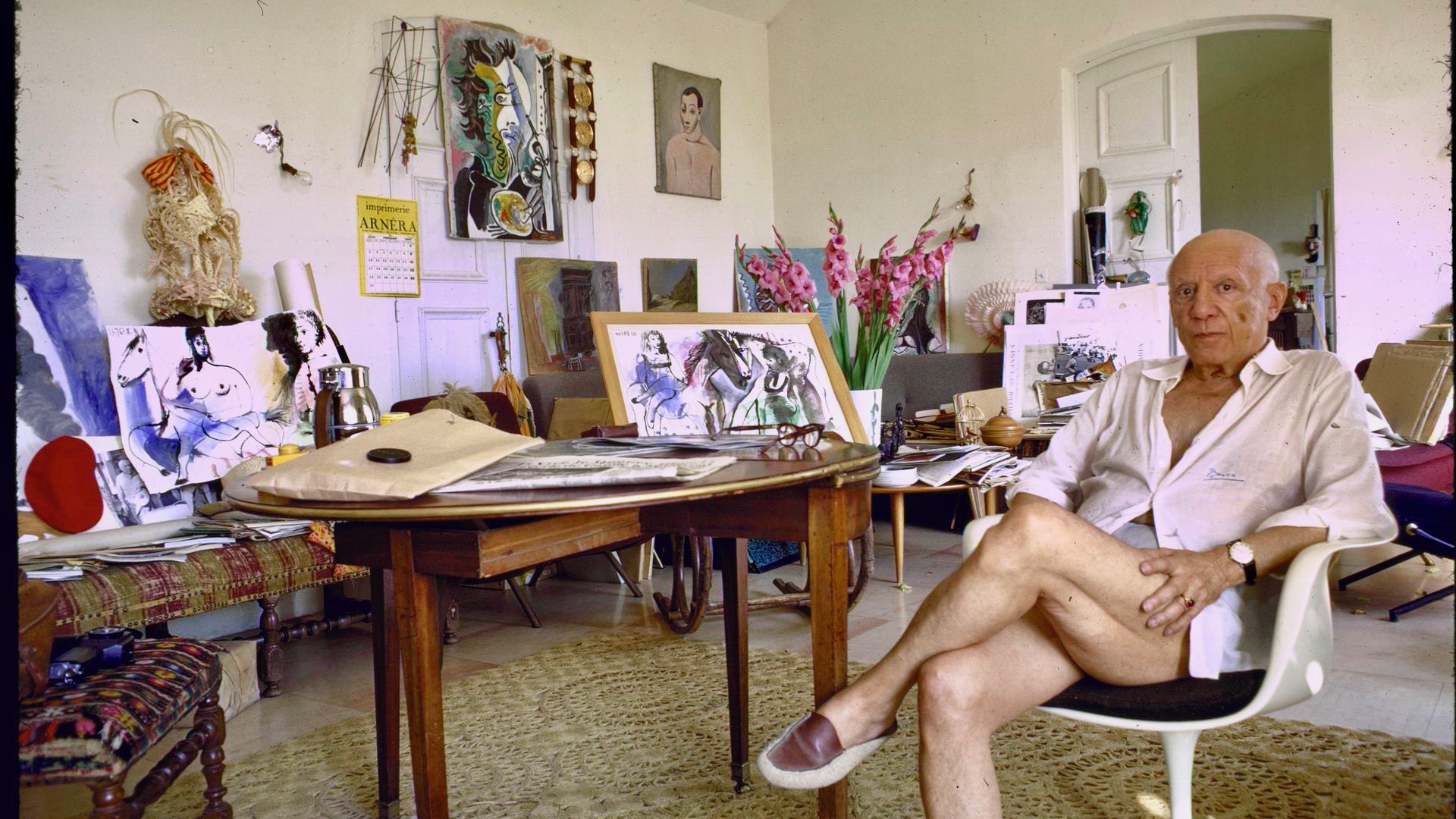 Pablo Picasso in His Studio

The multi-pronged investigation focused on “La Miséreuse Accroupie,” or “Crouching Woman,” painted in 1902 and currently owned by the Art Gallery of Ontario. It shows that the innovative modernist was inspired by the dominant lines of an underlying landscape painted by an unknown artist. 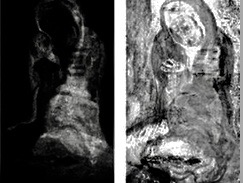 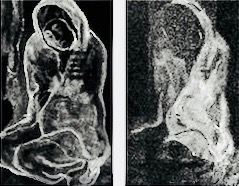 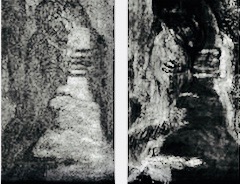 A team of engineers and materials scientists from Northwestern then conducted additional scans with a portable x-ray fluorescence tool, which excites the elements of each layer of pigment in the painting. Their work resulted in detailed greyscale maps that made it possible to see the incremental changes Picasso made to his composition. 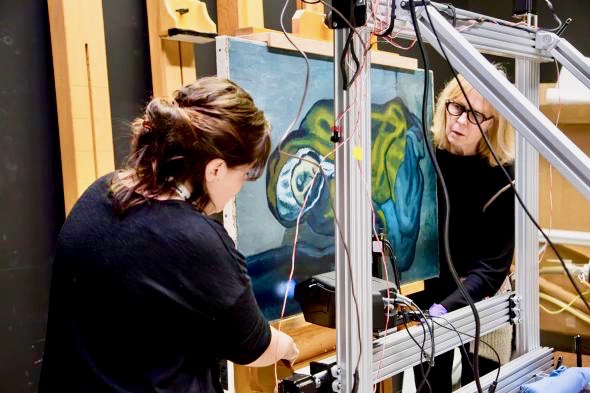 The analysis also exposes several incremental changes to the posture of the woman depicted in the painting—many of which Picasso ultimately abandoned. The team revealed the results of their analysis today at the 2018 meeting of the American Association for the Advancement of Science in Austin, Texas. “We often look at an image as if it was meant to be that way from the beginning,” says co-author Marc Walton, a research professor of materials science and engineering at Northwestern University. “But with these analytical images, we can get into the mind of the artist and better understand the creative process.” 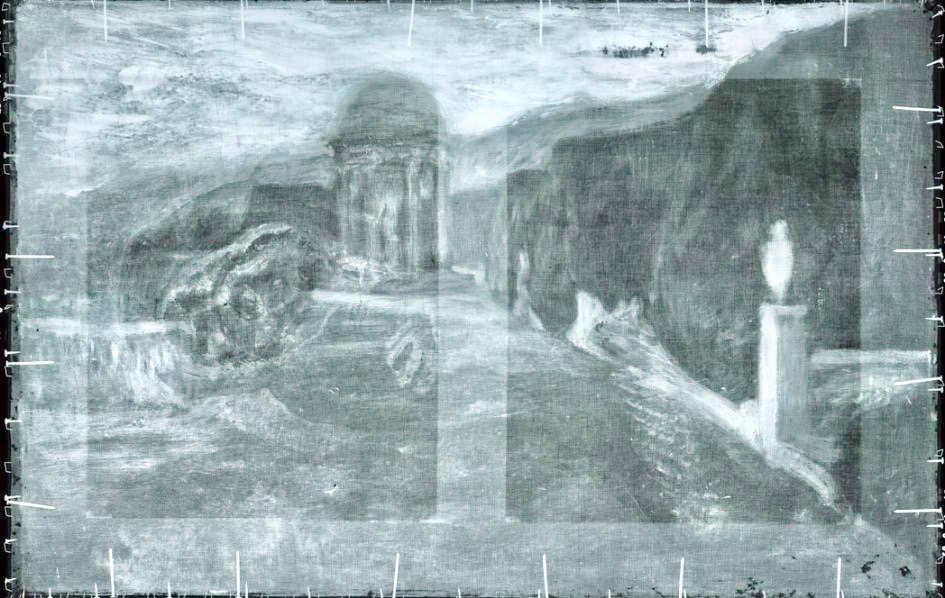 For the investigation, John Delaney from the National Gallery of Art performed a series of spectroscopy scans on “La Miséreuse Accroupie.” Delaney’s fiber-optic reflectance spectroscopy scans imaged the painting at various wavelengths, from the near-infrared to the infrared. These revealed the precise pigments Picasso had used. 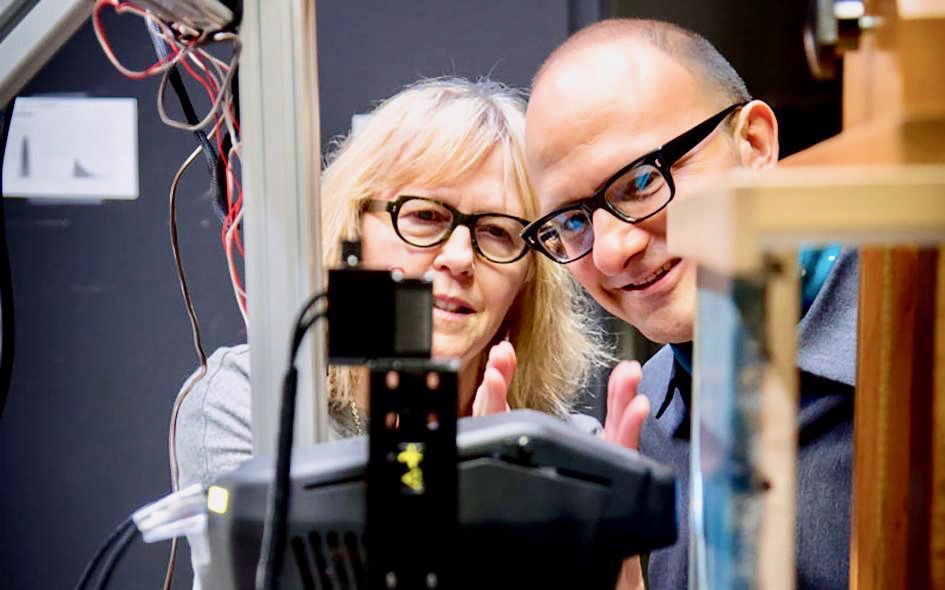 Sandra Webster-Cook (left) and Kenneth Brummel, both of the Art Gallery of Ontario Examine the Portable X-Ray Fluorescence Scanner

The overall work uncovered a previously known and unrelated landscape beneath Picasso’s subject in exceptional new detail. What’s more, it showed the unexpected presence of an awkwardly positioned hand holding a disc. “We can see that he was wiping off the paint and working to position the fingers,” says Walton, who helped develop the x-ray scanning too. Kenneth Brummel, assistant curator of modern art for the Art Gallery of Ontario, says that when he saw the details of the hand and disc emerge, it tickled something familiar in the back of his mind. Dashing to his office to retrieve stacks of catalogs, monographs, and other reference materials, he rifled through them until he found what he sought: The exact same arm, but on a different woman, in the 1902 Picasso watercolor “Femme assise,” recently sold at auction. 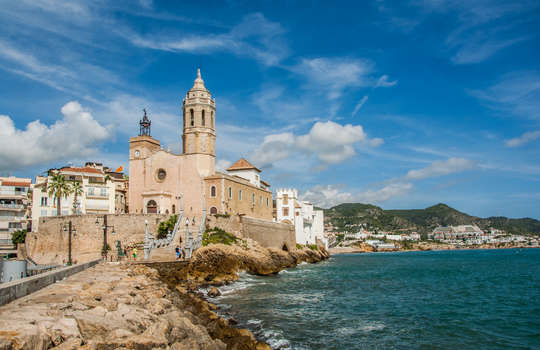 Brummel’s revelations didn’t end there. On a visit last month to a museum in Sitges, Spain, just outside of Barcelona, he chanced upon a painting that may very well have been the major inspiration for “La Miséreuse”—a work called “Penitent Magdalene,” painted by El Greco around 1590. That painting was owned in Picasso’s time by Santiago Rusiñol, an elder of the art scene in Barcelona who often hosted artists at his home for social events. It’s therefore probable Picasso would have been familiar with the earlier El Greco work. And the hand positioning of the female subjects of both works are too similar to be purely coincidental, Brummel notes. “Picasso at this time is young and ambitious, and would say, Yes, I’m the El Greco of Spain,” Brummel says. “But without these noninvasive techniques, there would have been no way to establish that this is actually a pivotal painting in which he was announcing himself to Barcelona as a new El Greco.” 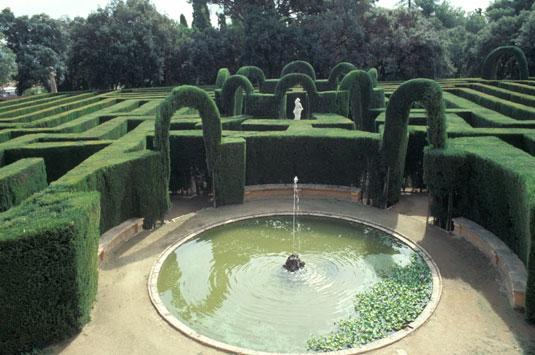 The underlying landscape also tells an evolving story. Initially believed to be the work of Spanish-Uruguayan artist (and Picasso frenemy) Joaquín Torres-García, one of Brummel’s Spanish colleagues very recently identified the mystery landscape as the Parque del Labertino de Horta in Barcelona. That casts some doubt on the original artist, because Torres-García only painted mythological landscapes, not real places. “We think now it’s a landscape painted by someone enrolled at the fine arts academy in Barcelona, someone in Picasso’s orbit but not in his close circle,” Brummel says.  As to why Picasso would have re-used another artist’s canvas, reasons could range from economic necessity, as a young artist still establishing himself, to deep inspiration driven by the lines of the image already laid down there. Picasso often re-used canvases for this reason. “He didn’t scrape the canvas or put a preparatory layer over it,” Brummel says. “Picasso saw this landscape, found inspiration, and decided he was going to paint it, immediately.”

Though both scanning techniques have previously been used to conduct similar analyses on paintings, normally artworks must be transported to facilities that can afford and accommodate large commercial scanners. This effort was one of the first times that the tools came to the art, rather than the other way around. “The portability of the instrumentation is a gift,” says Sandra Webster-Cook, senior conservator of paintings at the Art Gallery of Ontario. 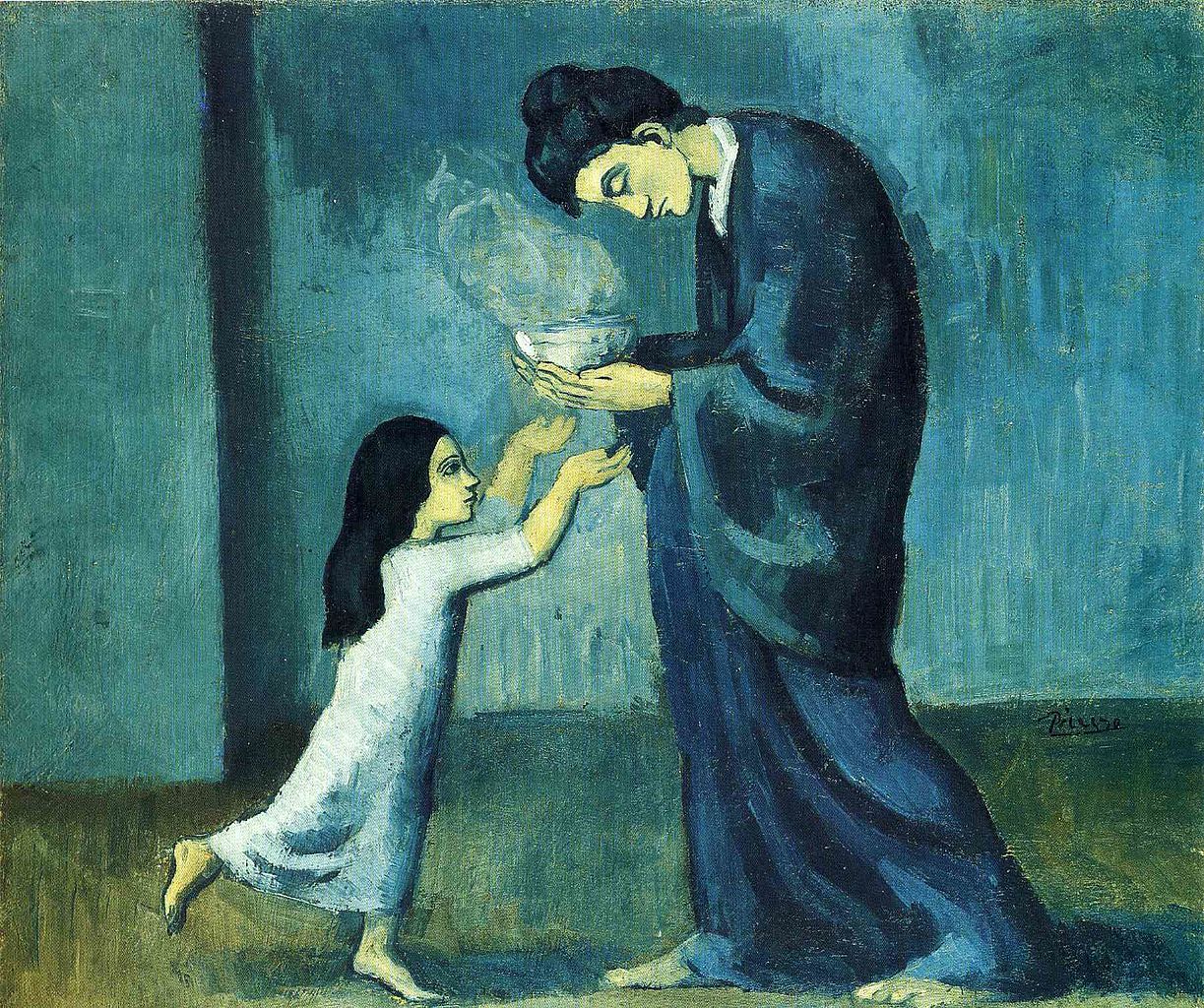 Webster-Cook says her museum is currently conducting a similar analysis on another of Picasso’s Blue Period works, “La Soupe.” And for his part, Walton is interested in seeing the results of analyses of a Gauguin painting at the Harvard Art Museum, which has curious surface textures that don’t match the visible image. “This kind of technical art history is a burgeoning field,” Brummel says. “Tools like these provide a whole new level of analysis. We think we might know Picasso after all the monographs and exhibitions that have been done on him, but these devices reveal there’s still a whole lot more to learn.”

RELATED STORIES:   The Most Expensive Paintings Ever Sold