Grammys night was huge for Bruno Mars, who won three out of the four major categories (the fourth is best new artist), for "24K Magic" and "That's How I Like It." But Jay-Z, who was up for eight awards, was shut out. James Corden hosted the 60th Grammy Awards from Madison Square Garden in New York -- the show's first return to New York in 15 years. The Grammys included a very emotional performances by Kesha and Logic, while Kendrick Lamar opened the show with a political set. The star-studded lineup of performers also included Bruno Mars, Cardi B, SZA, Luis Fonsi, Daddy Yankee, U2, Sam Smith and more. 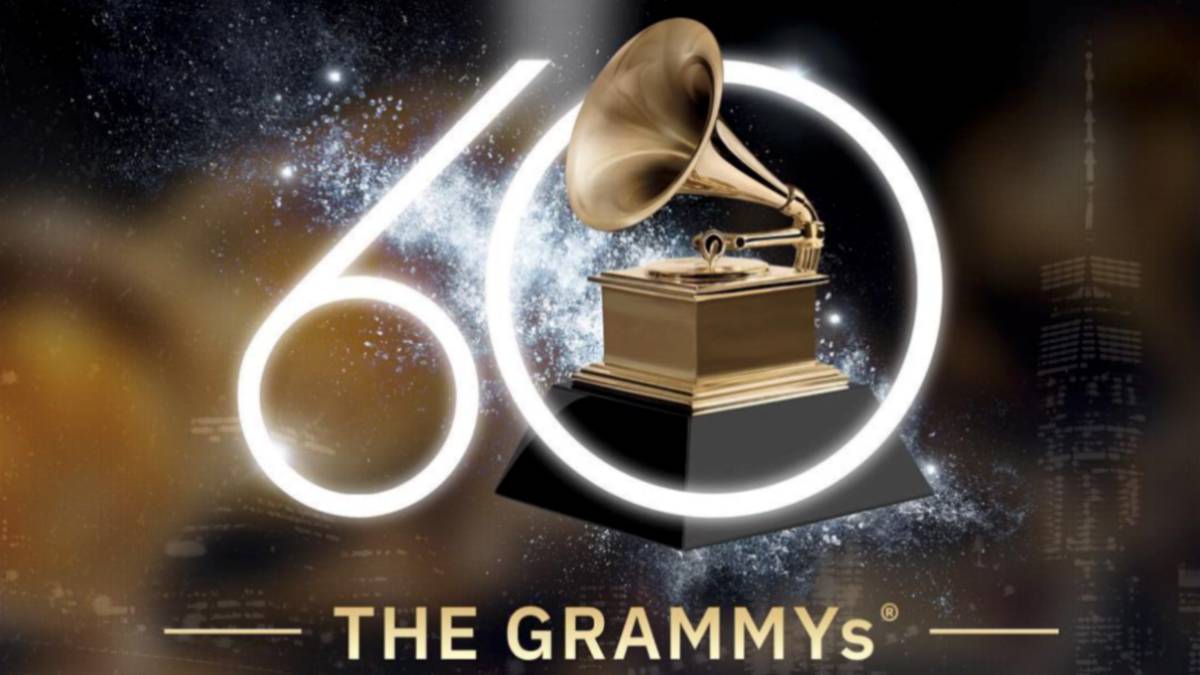 Camila Cabello made the most of her moment on stage at Sunday night's Grammy Awards to show her support for DREAMers—children of undocumented immigrants who were negatively affected when the Trump administration rescinded Obama's DREAM Act in September. Using her own immigrant story to drive the message home, Cabello said, "Today, in this room full of music's dreamers, we remember that this country was built by dreamers, for dreamers, chasing the American dream. I'm here on this stage tonight because, just like the DREAMers, my parents brought me to this country with nothing in their pockets but hope. They showed me what it means to work twice as hard and never give up. And honestly no part of my journey is any different from theirs."

Cabello finished the powerful moment by stating, "I'm a proud Cuban-Mexican immigrant, born in Eastern Havana, standing in front of you on the Grammy stage in New York City, and all I know is, just like dreams, these kids can't be forgotten and are worth fighting for." 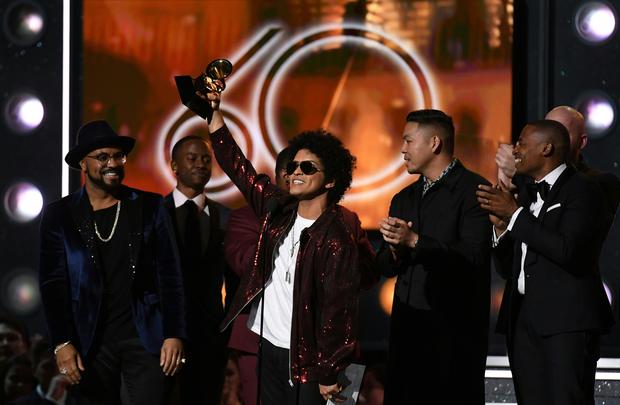 Song of the Year
"That's What I Like," Bruno Mars

Comedy Album
"The Age of Spin & Deep in the Heart of Texas," Dave Chappelle

Rock Album
"A Deeper Understanding," The War on Drugs

American Roots Song
"If We Were Vampires," Jason Isbell And The 400 Unit

For a Complete List of Winners in all Categories, Visit Grammy.com