The 90th Academy Awards ceremony honored the best films of 2017 live on ABC Network from the Dolby Theatre in Hollywood on March 4, 2018. “The Shape of Water” led the 90th Academy Awards on Sunday, winning best picture and best director (for Guillermo del Toro). The film also nabbed prizes for production design and original score. Gary Oldman won the lead actor award for his work as Winston Churchill in “Darkest Hour.” Frances McDormand earned her second best actress Oscar for her role as a grieving mother in “Three Billboards Outside Ebbing, Missouri.” Meanwhile, Sam Rockwell (“Three Billboards Outside Ebbing, Missouri”) and Allison Janney (“I, Tonya”) picked up supporting actor and actress honors. 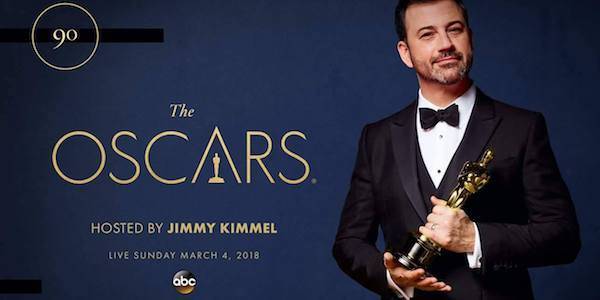 Oscar voters tilted toward a new Hollywood era giving first-time nominations to at least 35 people, inviting Netflix into the club, recognizing a woman in the cinematography category for the first time and bypassing actors and films tainted by sexual harassment allegations. 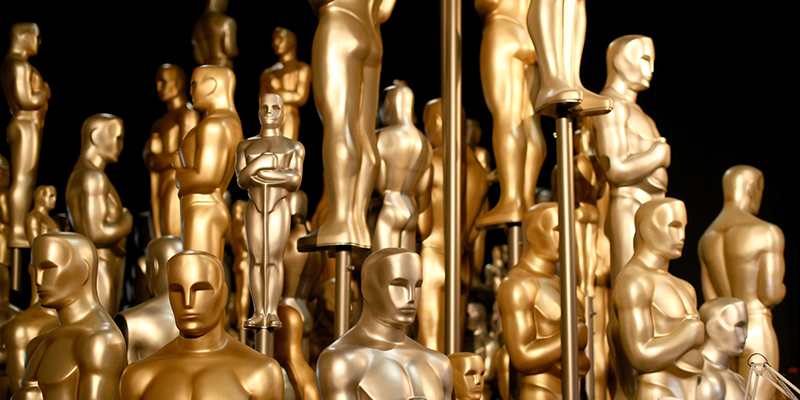 “The Shape of Water,” a modestly budgeted fantasy about a mute janitor who falls in love with an imprisoned sea creature, became the year’s most decorated movie, receiving 13 nominations 4 Oscar Awards. Mr. del Toro’s best director honor was widely expected — he took the top prize at several preceding awards shows — and he was an omnipresent darling of the awards circuit, at one point bringing a case of tequila to an awards function. The win meant that Mr. del Toro had finally won the acceptance of Hollywood, after being looked down on as a horror director for much of his career. 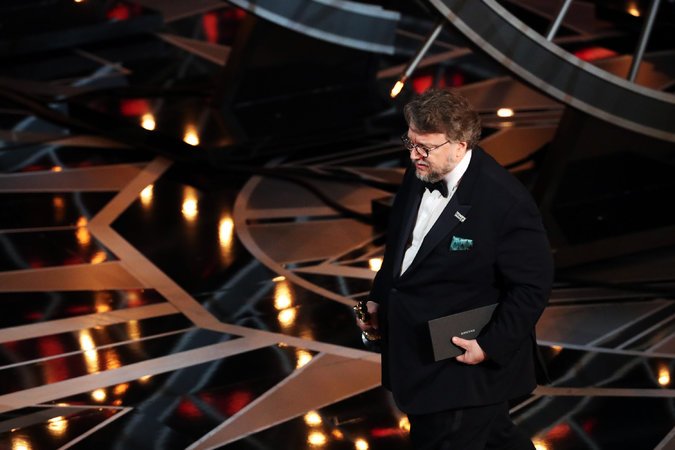 “I am an immigrant,” an emotional Mr. del Toro started his acceptance speech by saying, continuing to note that art has the power to “erase the lines in the sand” between people of different ethnicities. “We should continue doing that when the world tells us to make them deeper.” The best picture award was presented by Warren Beatty and Faye Dunaway, who because of a mix-up backstage by PwC, mistakenly announced last year’s best picture winner as “La La Land” instead of “Moonlight.” “I want to dedicate to every young filmmaker — the youth who are showing us how things are done,” said Mr. del Toro when he accepted the award for best picture. “The Shape of Water” also won for Alexandre Desplat’s score and Paul Denham Austerberry’s production design. 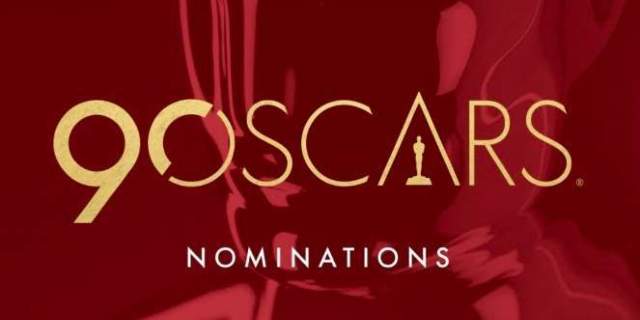 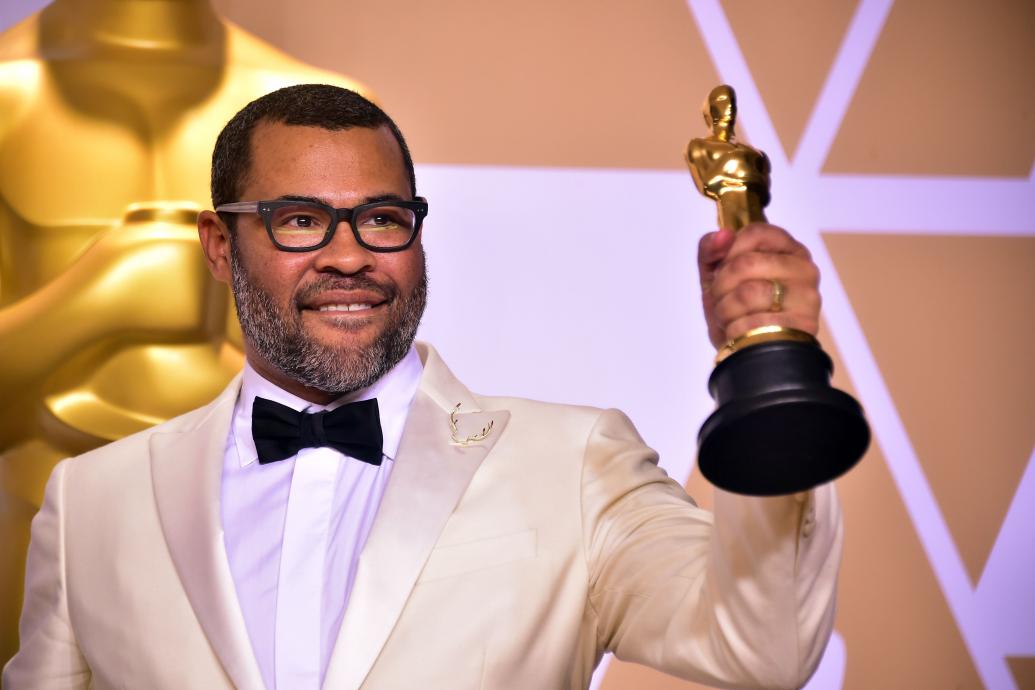 Jordan Peel - Winner of Best Original Screenplay for "Get Out"

Plenty of history was made at the 90th Academy Awards Sunday night. "Get Out" writer-director Jordan Peele became the first black writer to win best original screenplay at the Oscars for the mind-bending horror hit. The script for Get Out, which was also nominated for best picture, beat out Lady Bird, The Big Sick, Three Billboards Outside Ebbing, Missouri and The Shape of Water. 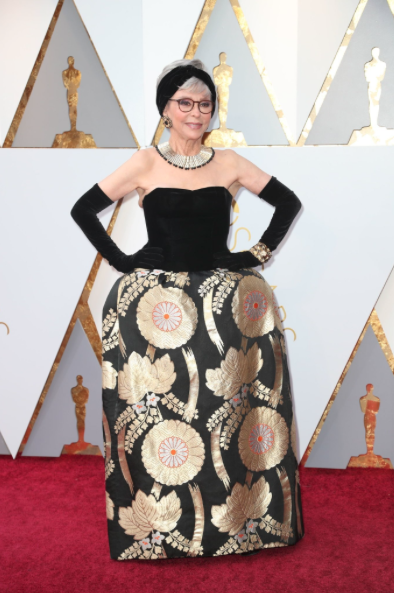 Recycling has never been more elegant. The actress Rita Moreno walked the Oscars red carpet on Sunday in the same black and gold gown she wore to the Oscars in 1962, when she won the statue for best actress in a supporting role for “West Side Story.” 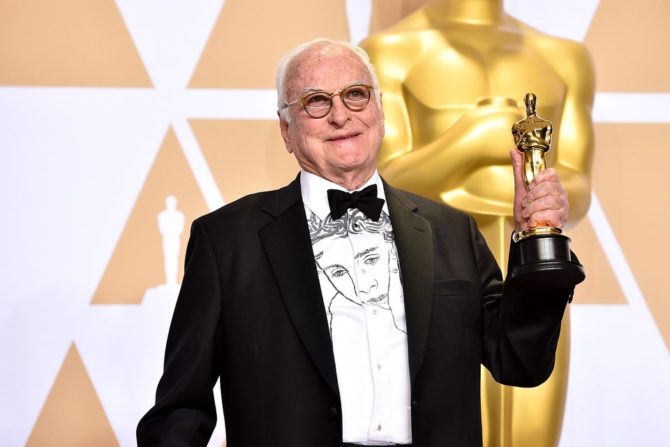 At 89, the great gay filmmaker James Ivory became the oldest gay Oscar winner, taking home his first Academy Award for his adaptation of the novel of the same name, Call Me By Your Name by Andre Aciman. He earned his first nomination in 1987 for A Room with a View. Ivory accepted the award wearing the face of the movie’s star Timothee Chalamet imprinted on the shirt under his tuxedo jacket, giving the 22-year-old actor a sartorial shout out for his remarkable performance as a 17-year-old falling in love with a man for the first time. He also thanked his former romantic partner and film collaborator of 44-years, Ishmail Marchant, who died in 2005.

Here is the List of 2018 Oscar Winners and Nominees: 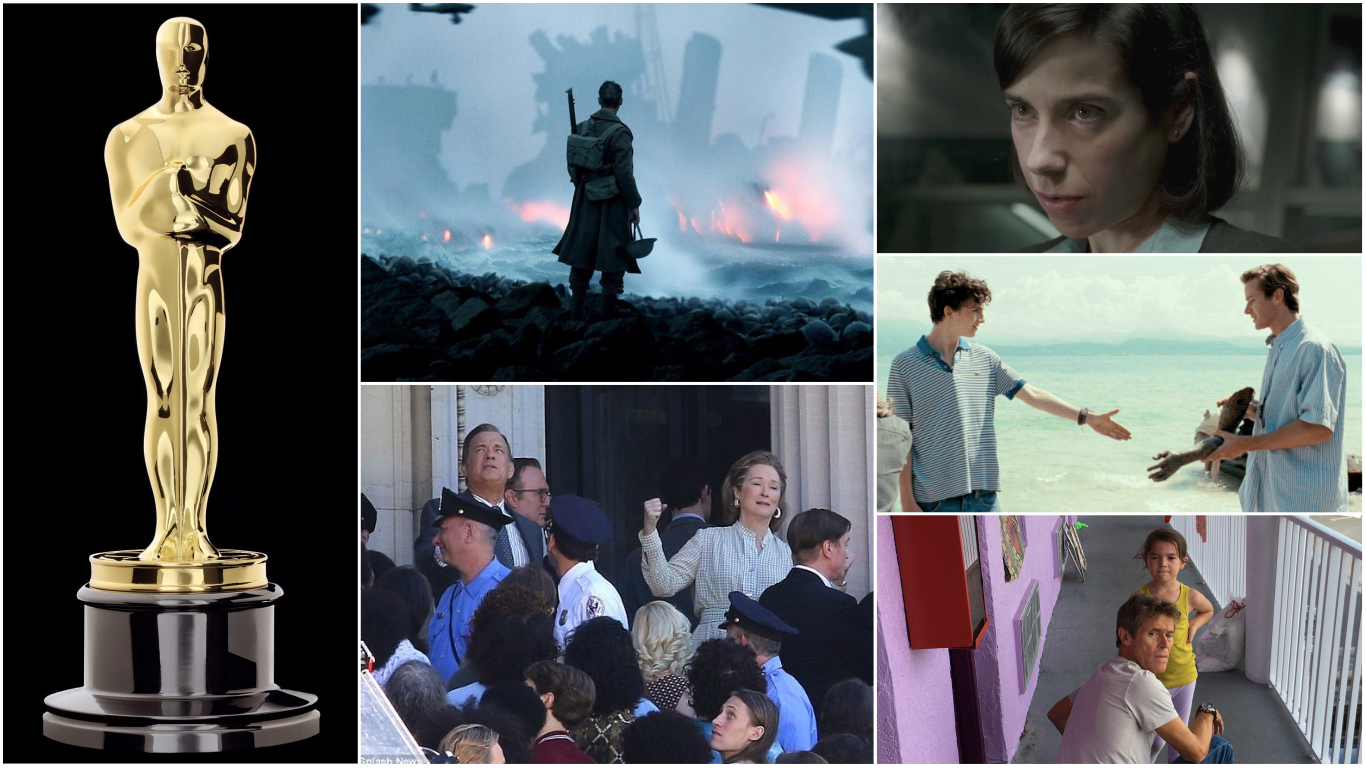 “Call Me by Your Name”
“Darkest Hour”
“Dunkirk”
“Get Out”
“Lady Bird”
“Phantom Thread”
“The Post”
“The Shape of Water”
“Three Billboards Outside Ebbing, Missouri” 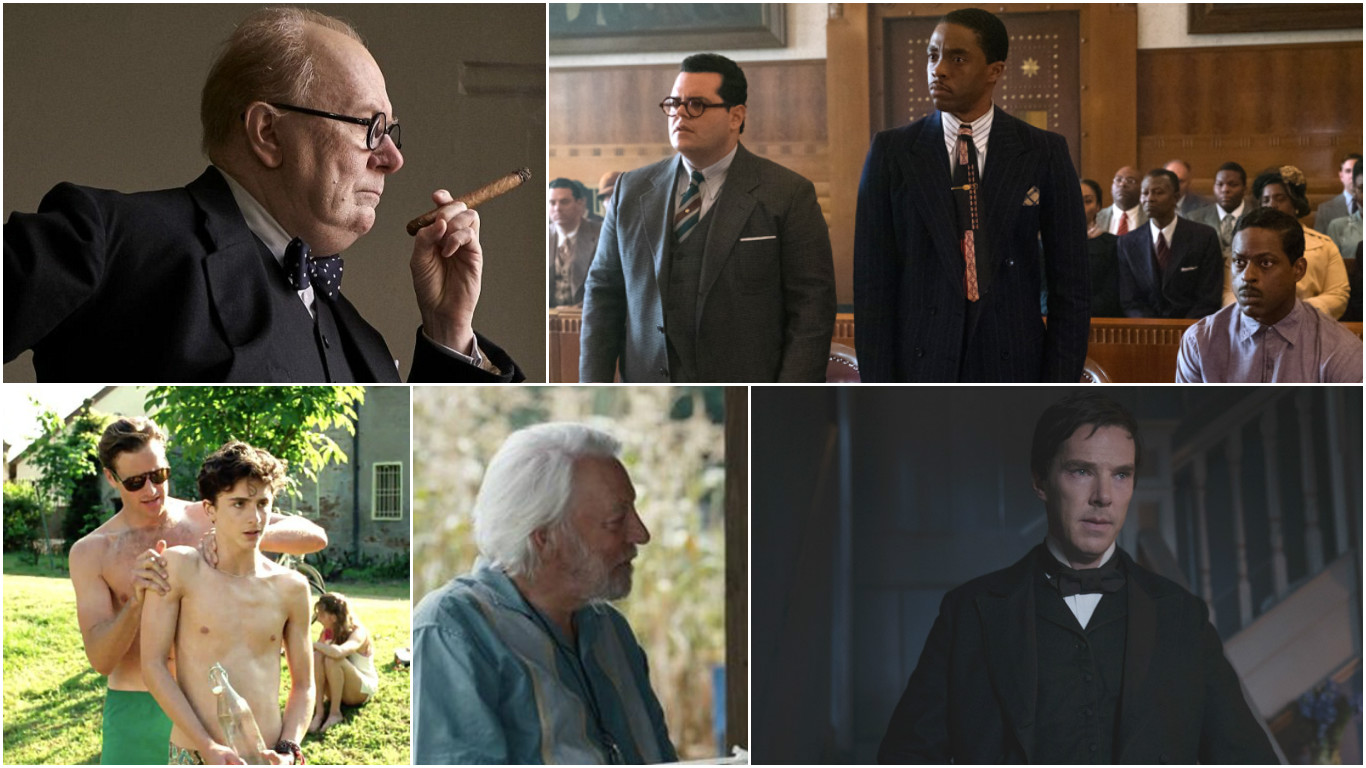 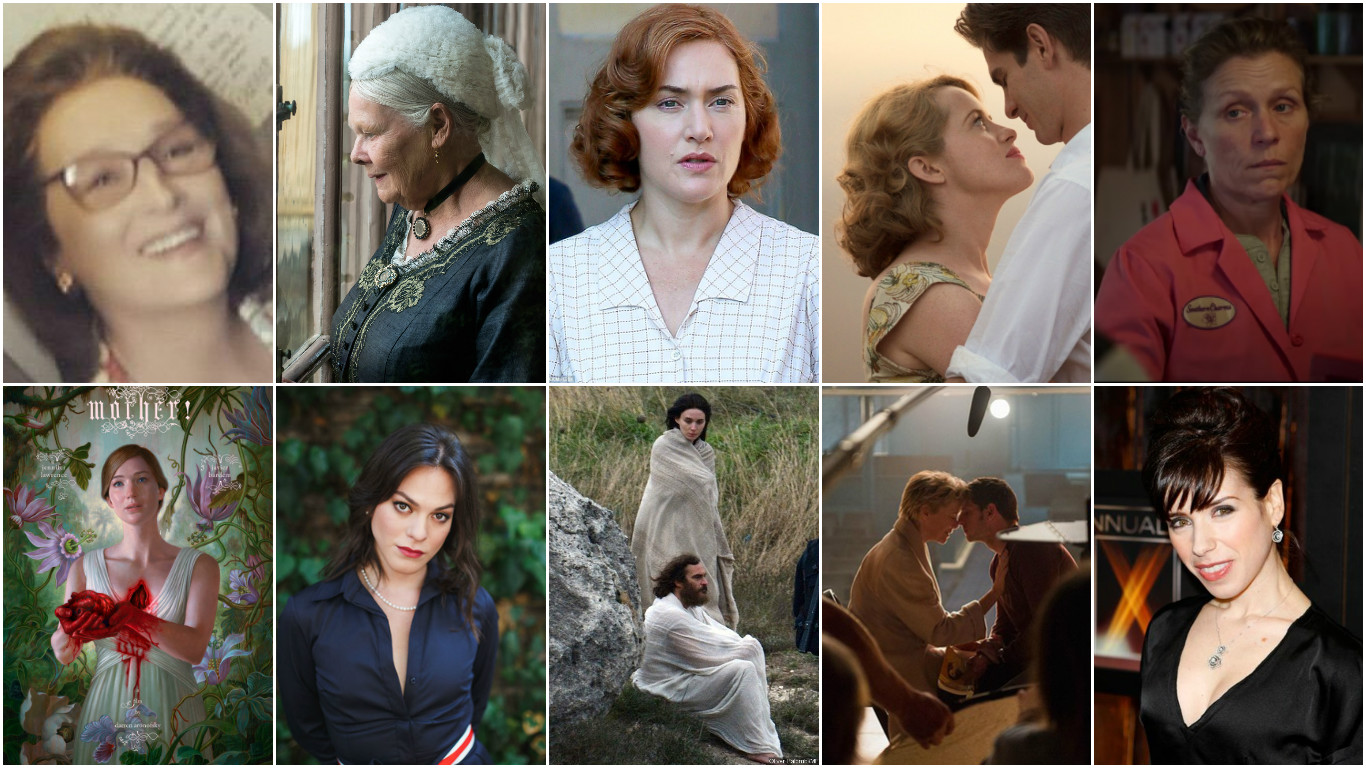 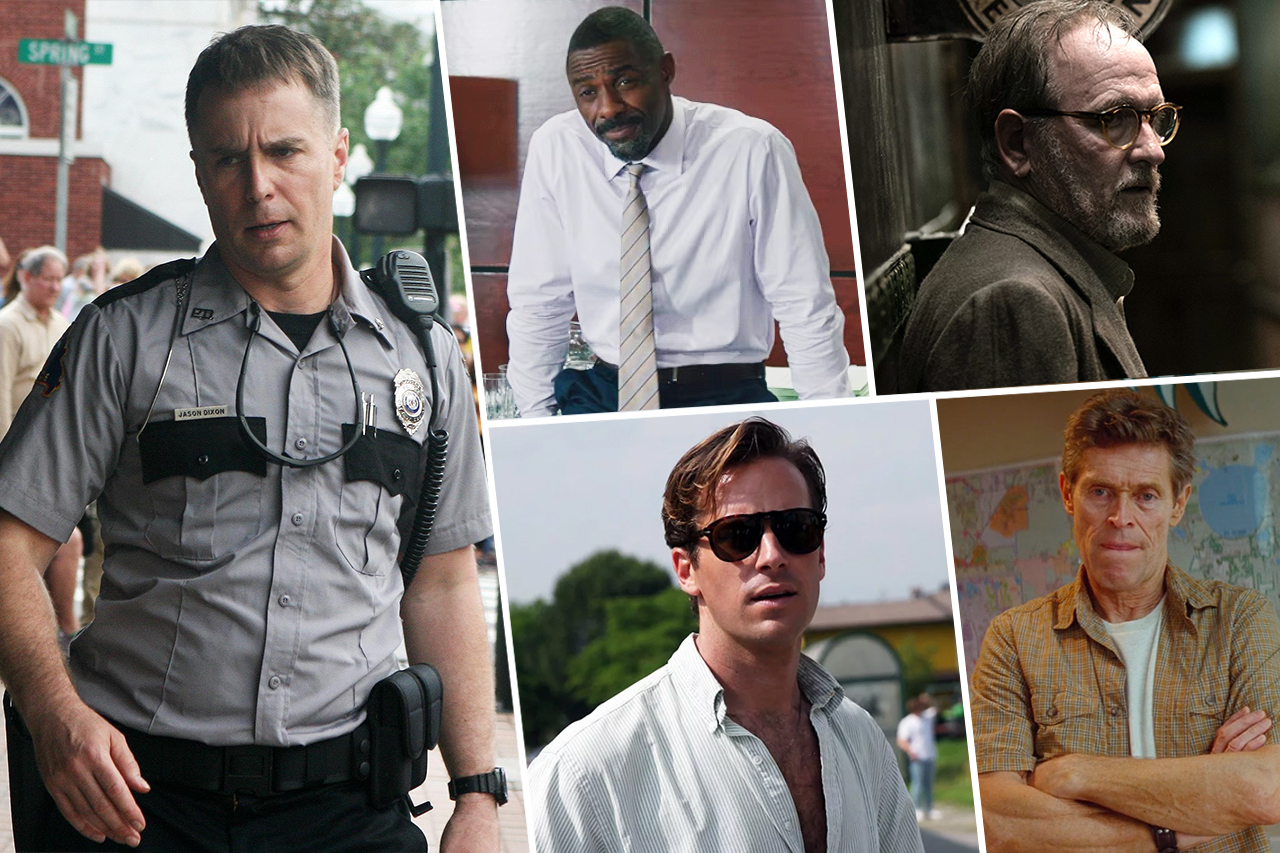 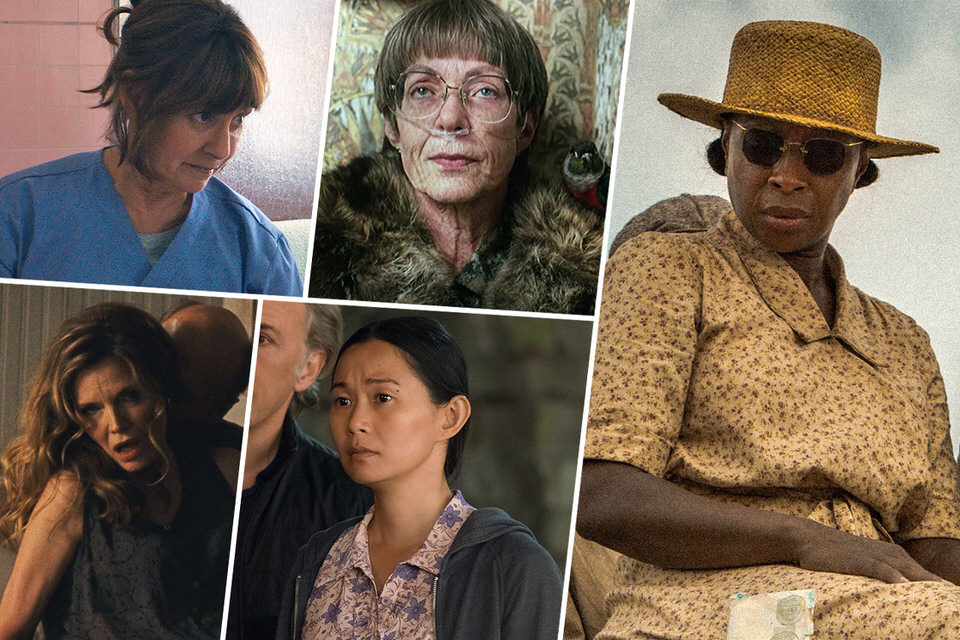 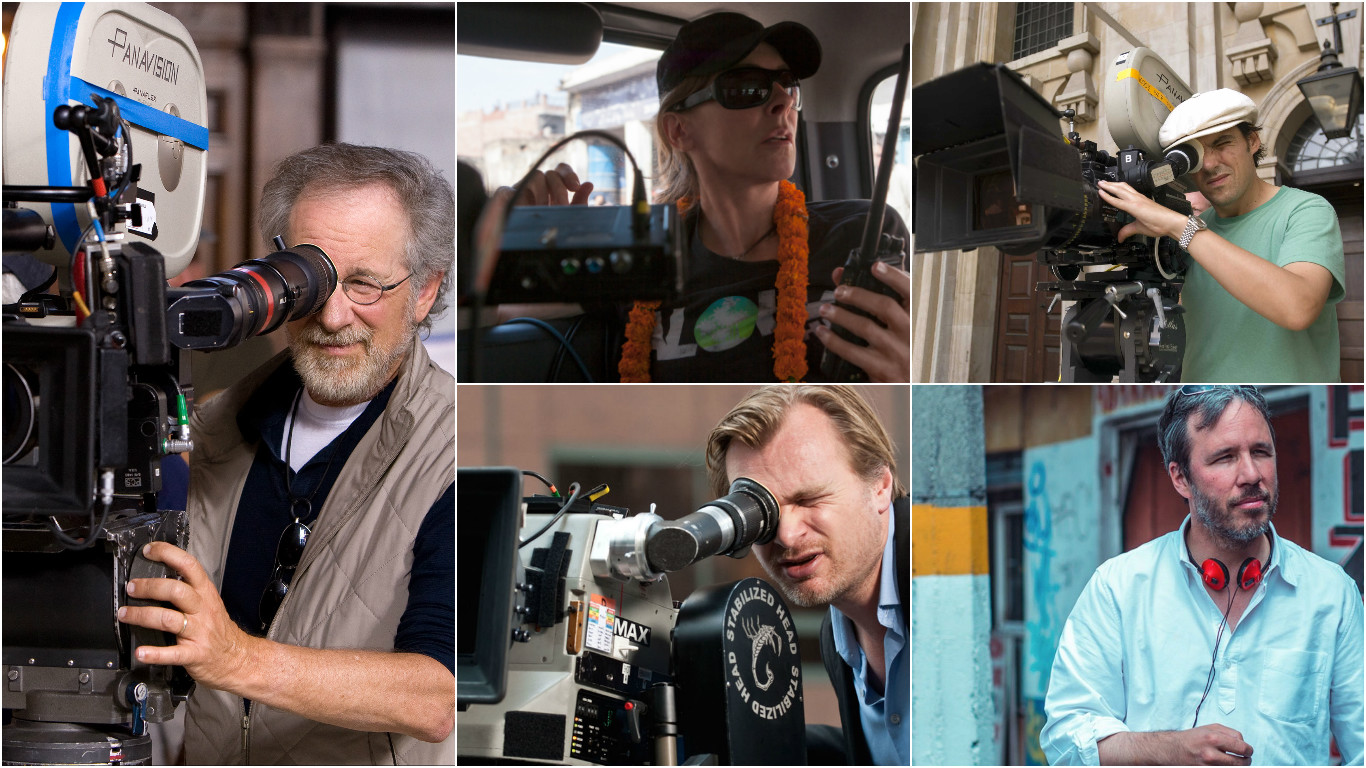 “Mighty River” from “Mudbound,” Mary J. Blige
“Mystery of Love” from “Call Me by Your Name,” Sufjan Stevens
“Remember Me” from “Coco,” Kristen Anderson-Lopez, Robert Lopez
“Stand Up for Something” from “Marshall,” Diane Warren, Common

“This Is Me” from “The Greatest Showman,” Benj Pasek, Justin Paul 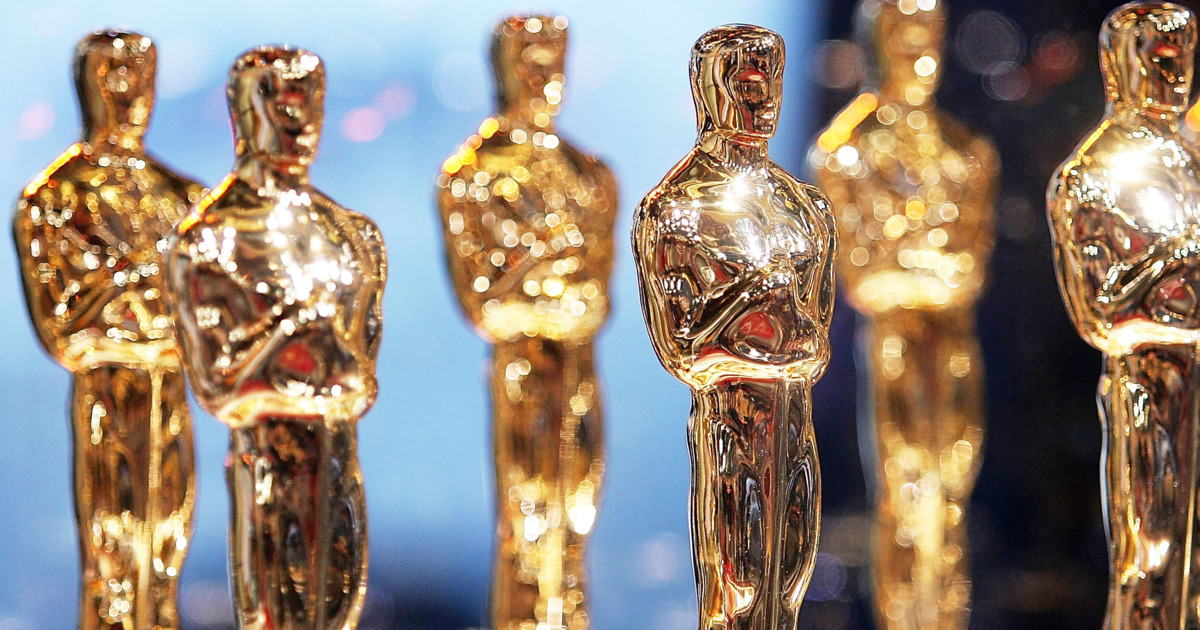 On Body and Soul - Hungry