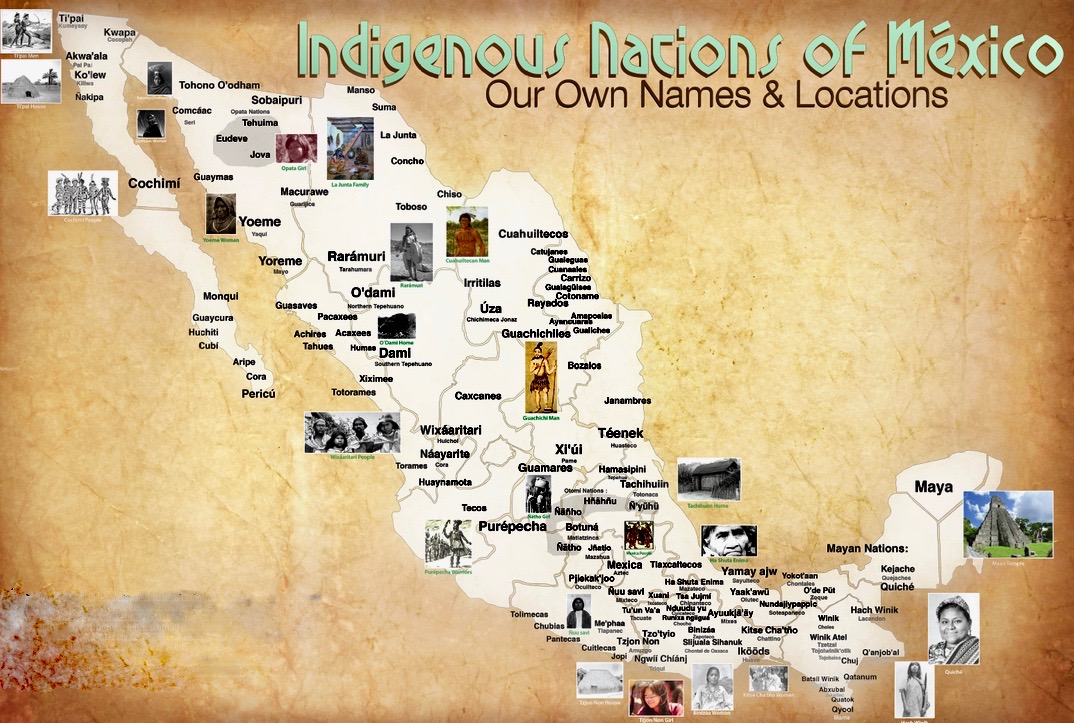 In the decades after Hernán Cortés invaded Mexico, one of the worst epidemics in human history swept through the new Spanish colony. A mysterious disease called “cocolitzli” appeared first in 1545 and then again in 1576, each time killing millions of the native population. “From morning to sunset,” wrote a Franciscan friar who witness the epidemic, “the priests did nothing else but carry the dead bodies and throw them into the ditches.” A New Clue to the Mystery Disease That Once Killed Most of Mexico. It comes from the 16th-century victims’ teeth. 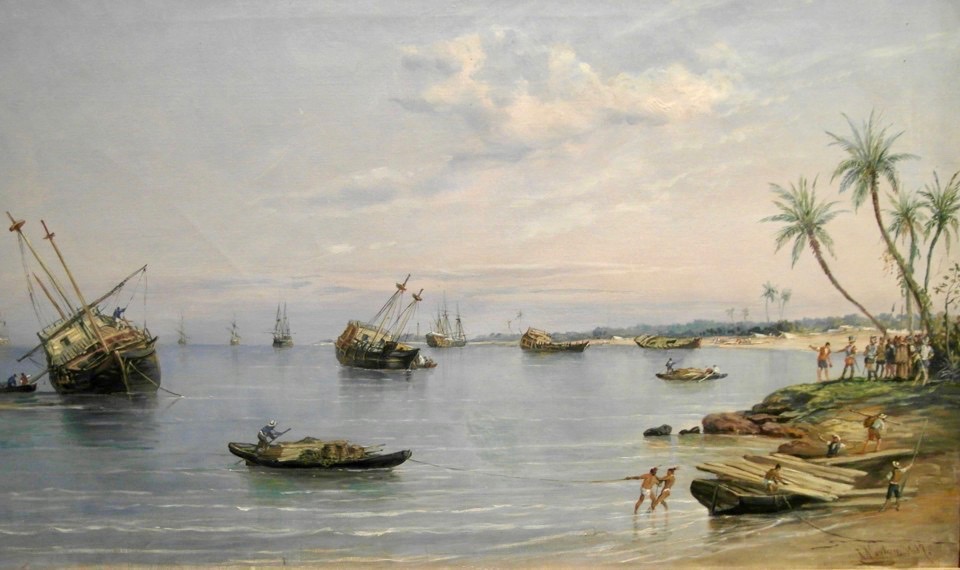 In less than a century, the number of people living in Mexico fell from an estimated 20 million to 2 million. “It’s a massive population loss. Really, it’s impressive,” says Rodolfo Acuña-Soto, an epidemiologist at the National Autonomous University of Mexico. What can even kill so many people so quickly? The Spanish, infamously, brought a litany of diseases unknown to the indigenous population—smallpox, measles, typhus—so some experts have suggested cocoliztli is simply one of those. Others, like Acuña-Soto, have argued it is an unknown viral hemorrhagic fever native to Mexico. The cause of cocoliztli has never been conclusively identified.

Now, DNA from 16th-century cocolitzli victims has offered up a somewhat unexpected new candidate: Salmonella enterica, or the bacteria that cause paratyphoid fever. The DNA evidence comes from the teeth of 11 people buried in a large Mixtec cemetery in southern Mexico. Prior archaeological work had linked the burials to the 1545 cocolitzli epidemic, and the city was likely abandoned after the disease killed so many of its inhabitants. 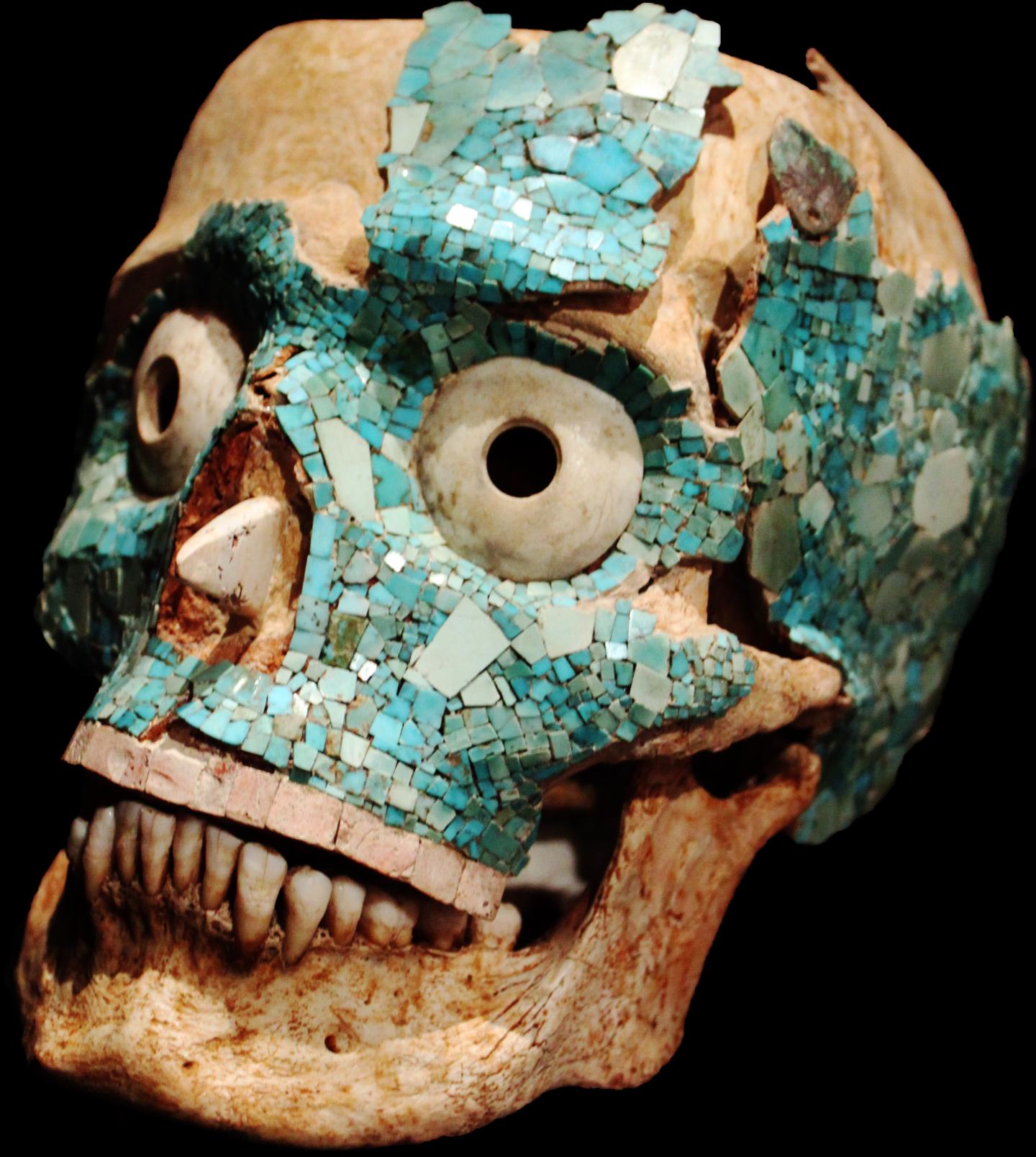 “Teeth are an excellent source of DNA,” says Kirsten Bos, an anthropologist at the Max Planck Institute for the Science of Human History who worked on the new study. Dental pulp—the soft, living tissue inside teeth—is full of blood vessels and thus any pathogens that once circulated in the blood. And hard enamel on the outside protects the DNA of those pathogens for centuries. Bos and her team have previously identified plague bacteria in the teeth of Black Death victims, but the cocolitzli samples presented a different challenge. Scientists already suspected that the Black Death was caused by the bacteria Yersinia pestis, but no one is as certain about the exact cause of cocolitzli. So Bos’s team repurposed a method called metagenomics that sequences all of the DNA in a sample, generating a long list of all bacteria present in the teeth. One researcher went through the list by hand, and a specific strain of Salmonella enterica popped up repeatedly. Dental pulp samples from five people who died before European contact but buried in the same site contained no significant amounts of S. enterica.

Signs of Salmonella and Typhod Fever

Paratyphoid fever spreads through food or water contaminated with the feces of a sick person. Today, it usually breaks out when people live in poor, crowded conditions. It’s possible that the Spanish, in addition to bringing the bacteria, relocated people and instituted agricultural practices that exacerbated its spread. The symptoms, broadly, match up, though historical accounts—written before the advent of germ theory—are evocative if not clinically specific. For example, the Franciscan friar Fray Juan de Torquemada wrote in 1576:  ""The fevers were contagious, burning, and continuous, all of them pestilential, in most part lethal. The tongue was dry and black. Enormous thirst. Urine of the colors sea-green, vegetal-green, and black, sometimes passing from the greenish color to the pale. Pulse was frequent, fast, small, and weak—sometimes even null. The eyes and the whole body were yellow. This stage was followed by delirium and seizures. Then, hard and painful nodules appeared behind one or both ears along with heartache, chest pain, abdominal pain, tremor, great anxiety, and dysentery." 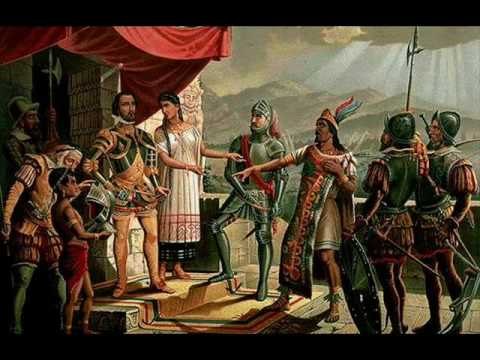 The study authors acknowledge that S. enterica may have interacted with other circulating pathogens. The method does not rule them out. In particular, the team can only detect DNA, but some viruses carry RNA instead. “If all these people died from RNA viruses, we will never know, at least not with these techniques,” says Nicolas Rascovan, a microbiologist at Aix-Marseille Université, who also studies dental-pulp DNA among people in the Americas. 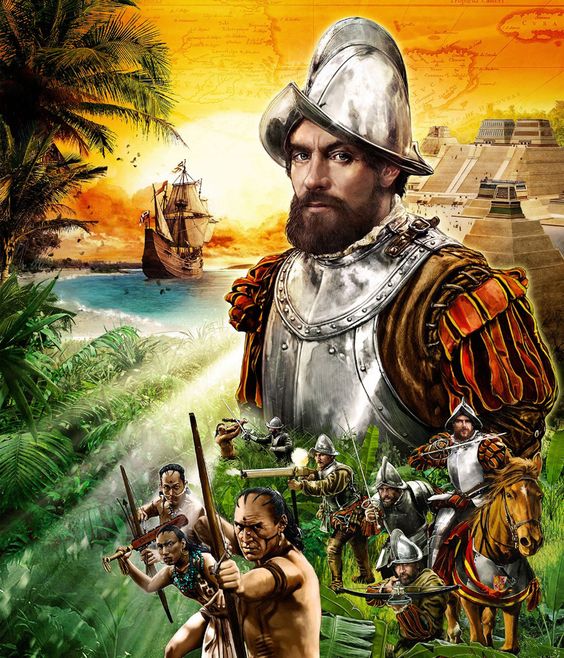 Acuña-Soto still favors his viral hemorrhagic-fever hypothesis, and he notes that Salmonella has never caused another epidemic as deadly as cocoliztli in recorded history. The strain most similar to the one found in the 16th-century teeth is rare and not well-studied, but it has a 10 to 15 percent mortality rate today. It is also not entirely known whether Salmonella was present in the Americas before contact with the Spanish or how pervasive it was in Europe. 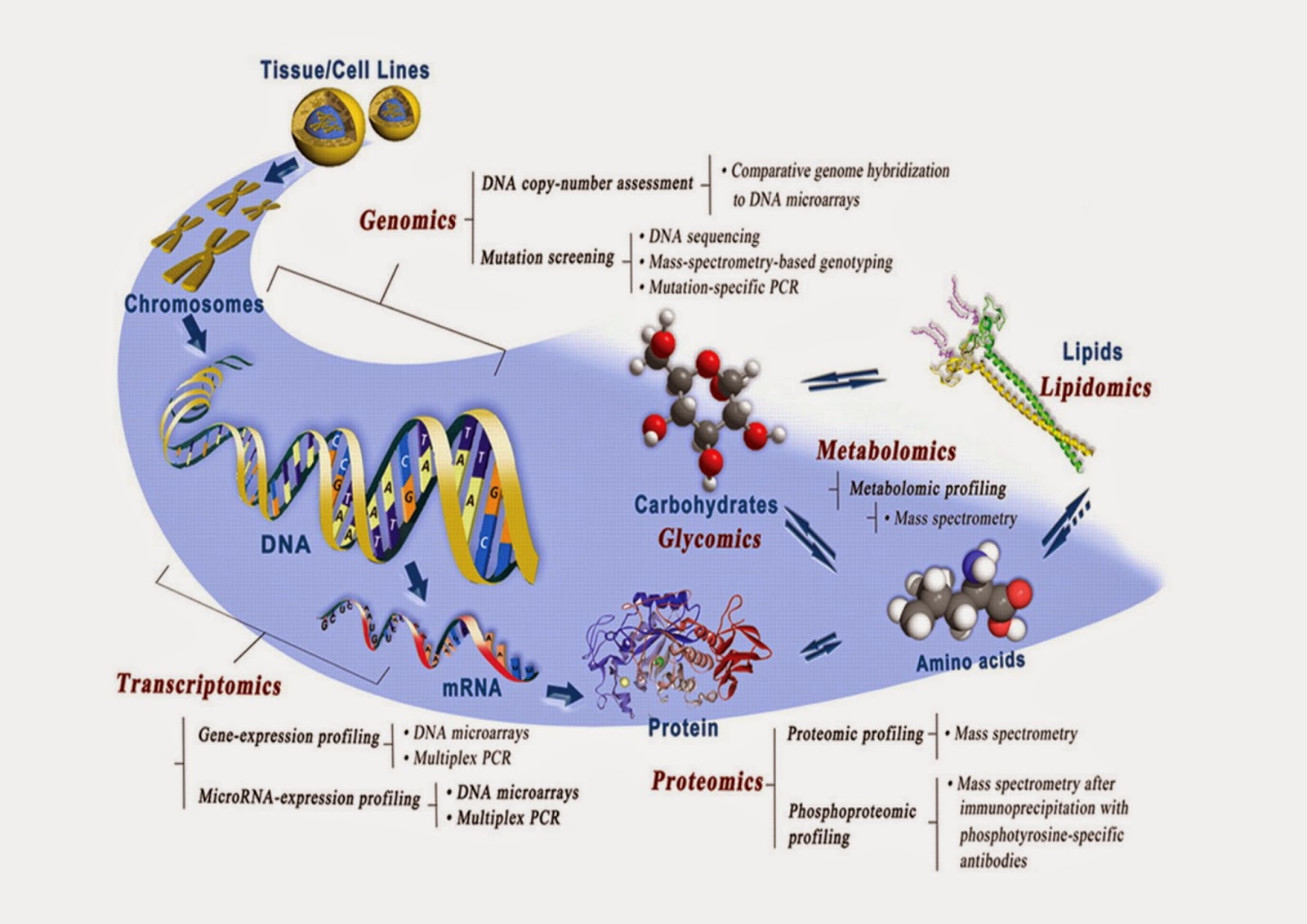 Regardless, the application of metagenomics to “ancient” DNA is opening a new window into the ancient world. The field of ancient DNA has largely focused on human DNA, says Rascovan. “Now the new step in the ancient DNA field is to start focus on our cohabitants, which are the microbes.” The presence of Salmonella in cocoliztl victims has provoked more questions than it has answered, and the wide applications of this technique to ancient microbes may prompt yet more questions about our ancestors that we did not know to ask.